One of Maharashtra's most magnificent forts, Murud Janjira, is worth your time. Here's why! 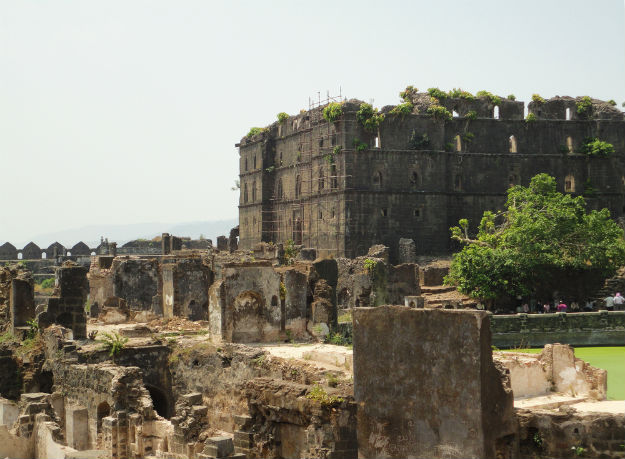 India is considered to be a country rich in history and heritage. That is why its historical monuments have turned into some of the most popular tourist attractions in the world. Maharashtra is home to some amazing forts that stand testimony to its glorious past. One such fort is the magnificent Murud Janjira. (ALSO SEE 13 majestic forts of Chhatrapati Shivaji Maharaj in Maharashtra) Here are 5 reasons why you must visit this fort if you havent already. Also Read - Best two-day monsoon weekend getaways from Mumbai 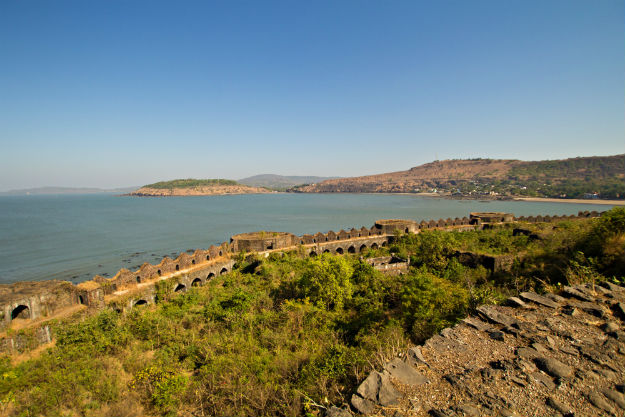 First things first, the aesthetic beauty around Murud Janjira is quite remarkable. Murud-Janjira is an island fort which means it is surrounded by water and offers some amazing views all around. A panoramic view of the fort from a distance is as picturesque as any fort can get. 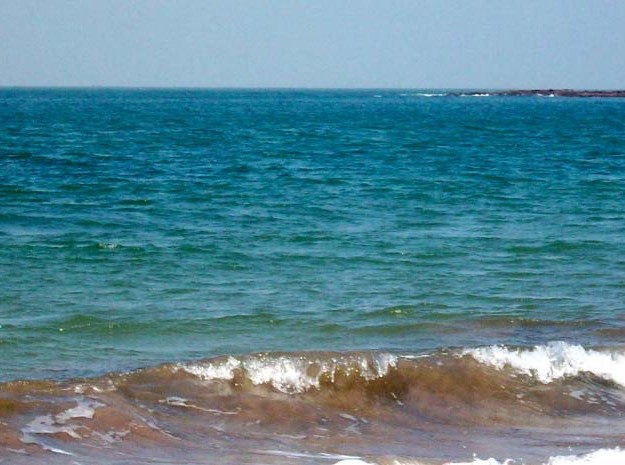 Murud Janjira falls in the Raigad district. So, it is surrounded by some breathtaking getaways like Alibaug, Diveagar and Kashid. Most of these coastal regions are considered great weekend holiday destinations from cities like Mumbai and Pune. 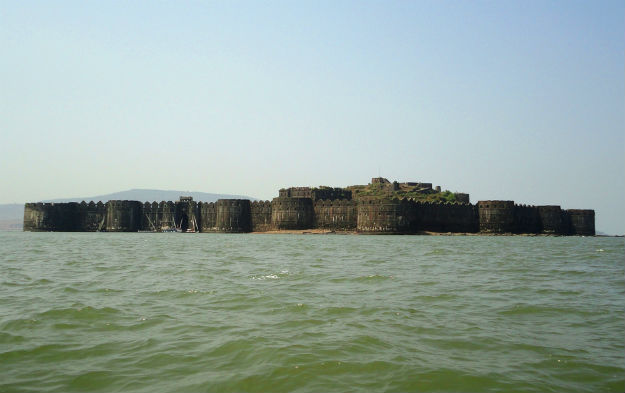 Murud Janjira is just 158 km from Mumbai. It makes for a good road trip with a drive of just around 3 hours and 45 minutes. Here is the route:

This is perhaps the most important reason to visit Murud Janjira. It is one of Maharashtras most significant forts and the most formidable one of its time. It is considered to be Indias strongest marine fort. While some records state that it was built as early as 1100, more recent records show that Murud-Janjira was built at the end of the 17th century and has seen some historical figures. The fort remained unconquered till it became part of the Indian Territory in 1947. 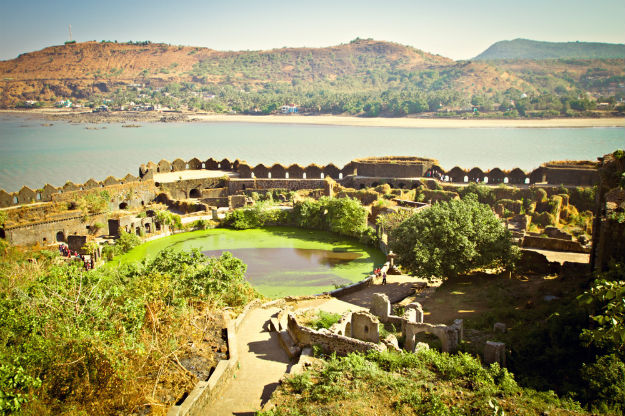 Three huge cannons – Kalalbangdi, Chavri and Landa Kasam  are major attractions of the Murud-Janjira fort. These cannons intimidated many an opponent at their time due to their enormous shooting range. In Fact, at one point, Murud-Janjira is believed to have housed around 572 cannons.

So, for your next getaway, visit the Murud Janjira fort and get a slice of Maharashtras glorious history.