Though not a tourism superstar, AP just showed a whopping rise in foreign tourists in 2016. Mesmerizing photos of AP's tourist attractions show why. 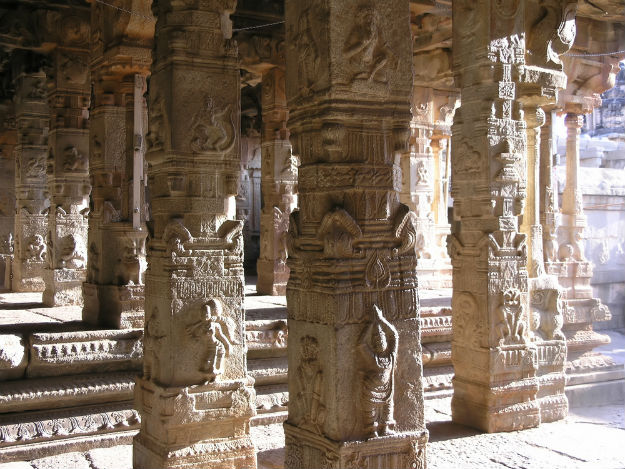 Andhra Pradesh in south India may not be known as India’s biggest tourist attraction but it has proved to be the underdog this year. In the first eight months of 2016, Andhra has seen 232,000 overseas tourists according to the state’s tourism board. This is a 112% hike  in foreign tourists as compared to the same period last year. It’s a surprise because Andhra Pradesh is rarely in the news for its tourism sector. Usually, places like Kerala, Goa or the Taj Mahal take the limelight as India’s hottest tourist attractions. But this growth in the number of foreign tourists in Andhra Pradesh is a great sign for growth of tourism in this region. It is worth noting that Andhra is home to some of the finest ancient temples whose architecture and history define India for people abroad. The following photos of Andhra Pradesh give you five reasons why this amazing state deserves every bit of the attention that it is finally getting. (ALSO SEE 7 facts about the Tirumala Tirupati Devasthanam) Also Read - Philippines Releases Over 15,000 Prisoners Amid Covid-19 Outbreak

Of all the places visited by foreign tourists in Andhra Pradesh, Lepakshi tops the list. It is home to some ancient temples built during the Vijayanagara empire. Check out this monolith called Nagalingeshwara carved out of one huge boulder. Also Read - Nepal Political Crisis: Prachanda Meets President Amid Rift in Ruling NCP 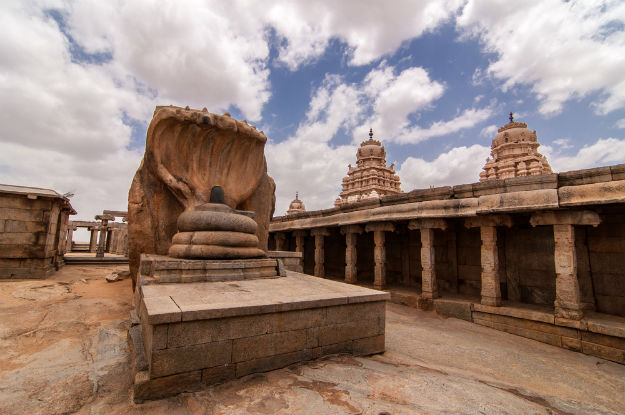 This pillared corridor runs right in front of a huge idol of lord Ganesha at Lepakshi’s ancient temple. 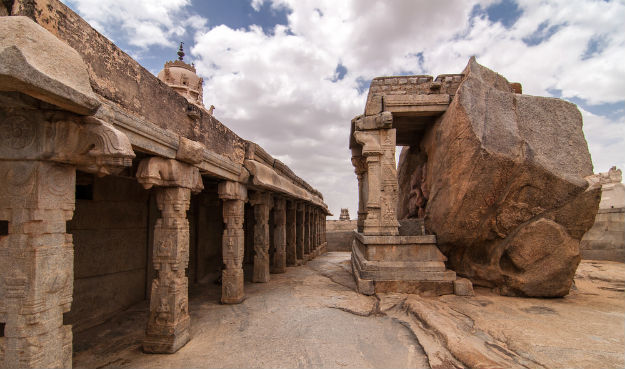 Intricate carvings on the pillars of the Veerabhadra Swamy temple in Lepakshi make it one of the places of interest for history and art buffs. 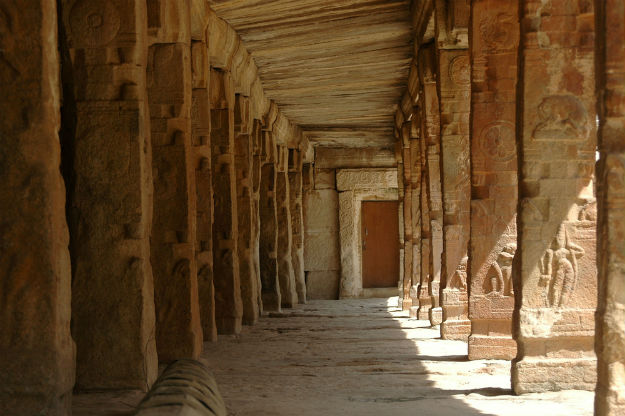 And then there is the Hindu Narsimha temple located in the Visakhapatnam city suburb of Simhachalam. The sheer beauty of its architecture draws in crowds from all over India and the world. 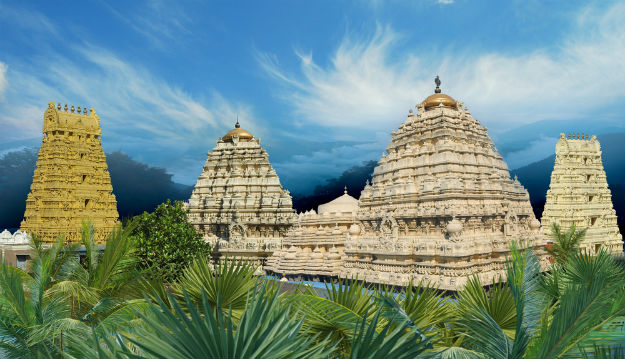 How can we forget the world’s second richest temple? The Tirumala Venkateswara temple is located in Tirupati and remains one of the most visited temples in the world. 10 most famous temples in India you must visit