Kong: Skull Island looks majestic thanks to these stunning locations it has been shot at!

If you have seen the latest trailer of Kong: Skull Island, then you are probably as awe-struck as we are! Not only does it bring back memories of a hugely successful character (King Kong), it also mesmerizes you with some of the most stunning locations you will see on the big screen. With some big names like Samuel L Jackson and Tom Hiddleston, the movie looks promising and thrilling.And if the magnificent landscapes of forests, rivers, mountains and valleys are anything to go by, you are in for a journey that will transport you to dreamy new world.(ALSO SEE 12 spectacular photographs of places where Game of Thrones was shot) Also Read - BFI Nominates 5 Boxers And three coaches For The National Sports Awards 2020 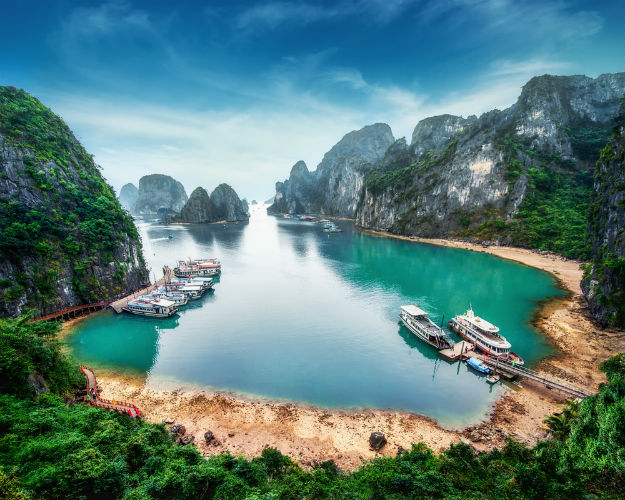 A film of Kong’s nature needs wide landscapes with beautiful green forests and enchanting water bodies. Ha Long Bay in Vietnam is just the place! Ha Long Bay is a UNESCO World heritage site known for its limestone karsts and isles in various shapes and sizes. The team started filming here in October 2015 and featured it in quite a few scenes. 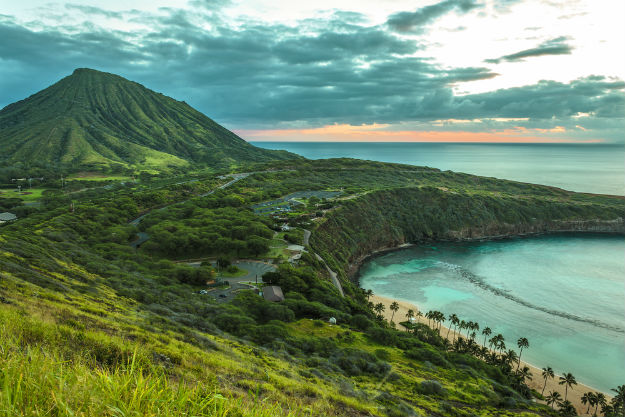 The third largest of the Hawaiian islands, Oahu is a volcanic island with a pretty long shoreline (227 miles). Surrunded by the deep blue ocean and divided by green and brown mountain ranges, Oahu provides several breathtaking views making it ideal for films like Kong.

A busy neighborhood in Hawaii, Chinatown in Honolulu is one of the oldest Chinatowns in the US. It serves as the perfect location for urban scenes.

CHECK OUT 10 Hollywood movies that were shot in India!

A major tourist destination in Australia’s Queensland, Gold Coast is famous for its subtropical climate, surfing beaches, canal and waterway systems. It provides a beautiful backdrop for shoots with its high-rise dominated skyline, long coastline and lush green rainforest hinterland. Gold Coast will also be hosting the 2018 Commonwealth Games. 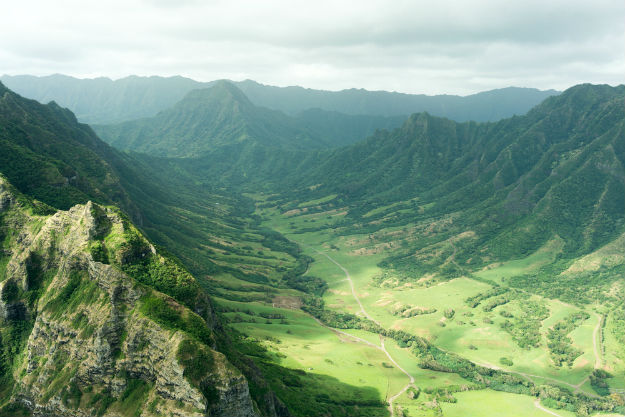 This 4000-acre private nature reserve is a popular tourist attraction and filming location. It is located on the windward coast of Oahu in Hawaii and its vast expanse was ideal for the depth required for wide Kong shots.

DO SEE 5 films shot in Sri Lanka that perfectly capture the nations beauty!