It's illegal to forget your wife's birthday in Samoa.

When you travel to different countries, you meet new people, taste a new cuisine and experience a new culture. What can come as a huge surprise or even a shock sometimes is their laws which may be different from those in your own country. Sometimes, these laws can be quite strange and even ridiculous. You may not be aware that certain actions which seem fine to you can actually get you into trouble. (ALSO SEE 15 spectacular photos of Milan that will leave you in awe!) Here are five such strange laws around the world which may seem unreal but actually do exist! Also Read - Shocking! Government Helpline Receives 92,000 Calls on Domestic Abuse, Violence Amid Lockdown 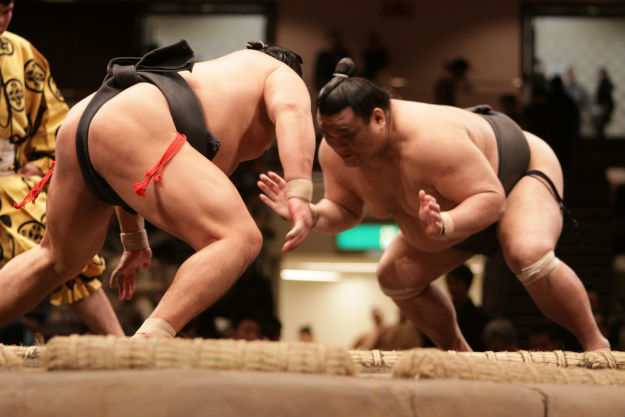 It may come as a big surprise that the land of sumo wrestlers actually has a law making it illegal to be fat. In the year 2009, a maximum waistline was set for 40-year old men and women – 31 ins for men and 35 ins for women. A waistline above these is actually an offence.

2. It is illegal to flush the toilet after 10 pm in Switzerland 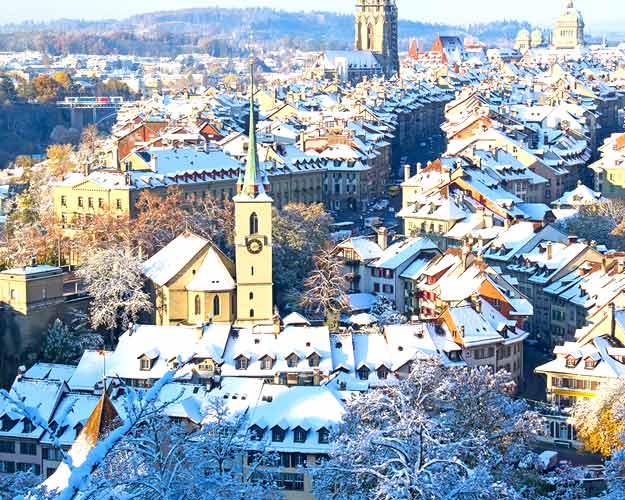 Keeping noise pollution in mind, Switzerland has a law forbidding people in apartments from flushing the toilets post 10 pm. The noise from the flush could disturb the neighbors who could file a complaint against you.

3. In Milan, it is legally required to smile at all times 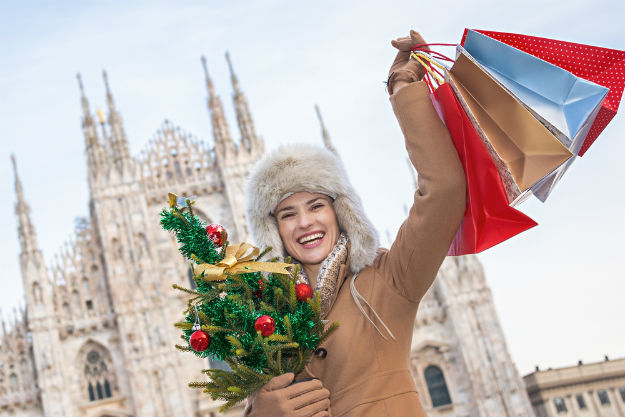 Yes, if you frown in Milan, it is an offence. You need to be smiling at all times except when you are in hospitals or funerals. It’s a good thing as it never hurts to see everyone around you smiling. No wonder so many tourists travel to Milan every year!

4. It’s illegal to forget your wife’s birthday in Samoa 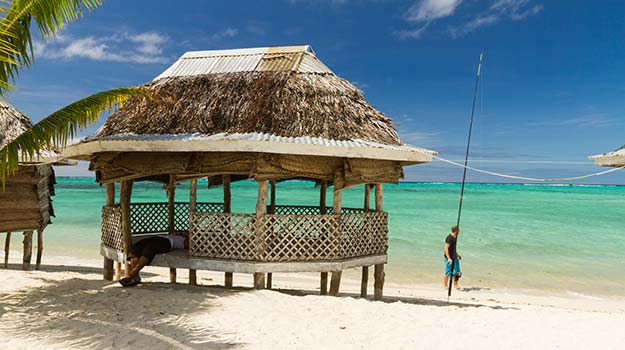 This one is great for all the wives who crib about husbands forgetting dates. With a law like this, husbands in Samoa would make sure they do not give their wives a chance to complain.

5. It is illegal to run out of petrol in Germany’s Autobahn 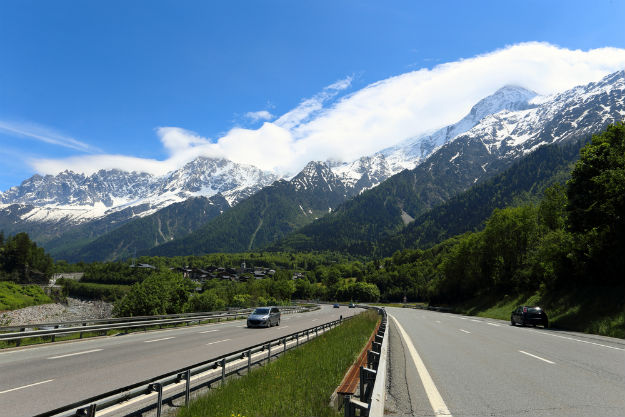 Autobahn is Germany’s federal controlled-access highway system. Here, if you run out of petrol, it is an offence. There are no speed limits here for some classes of vehicles which means a vehicle with an empty tank can cause huge problems. So, an empty fuel tank is a criminal offence and will get you a stiff fine.

21 stunningly beautiful pictures of Switzerland that will leave you enchanted

20 beautiful countries that issue visa on arrival to Indian citizens