5 Taj Mahal Replicas in India that You Must Visit

These Taj Mahal replicas in India are every bit as beautiful as the original mausoleum in Agra. 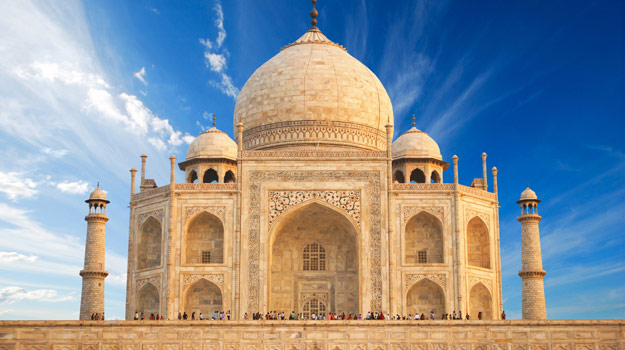 The Taj Mahal has been in the news of late on account of its exclusion from the Uttar Pradesh tourism booklet. This was an unusual move as the Taj Mahal is arguably Indias most popular tourist attraction. In another newsworthy event, Chief Minister Yogi Adityanath visited the Taj Mahal today in what seemed to be a promotion of PM Modis Swachh Bharat campaign. Not that the Taj Mahal needs any of these news items to gain popularity. It has been an extremely famous landmark in Agra and for many, the sole reason to visit India. It stands as an epitome of Mughal architecture in India and also gains a lot of affection on account of its romantic significance. It was built by Mughal Emperor Shah Jahan as a mausoleum for his wife Mumtaz Mahal. Beleievd by many to be the most gorgeous piece of architecture on the planet, the Taj Mahal has inspired several other monuments in the country. Like with any popular building, there are several replicas of the Taj Mahal scattered across India and the globe. Here are some of the best Taj Mahal replicas in India worth checking out. Also Read - Coronavirus: Women at Lucknow's Clock Tower Call Off Protest Amid Statewide Shutdown 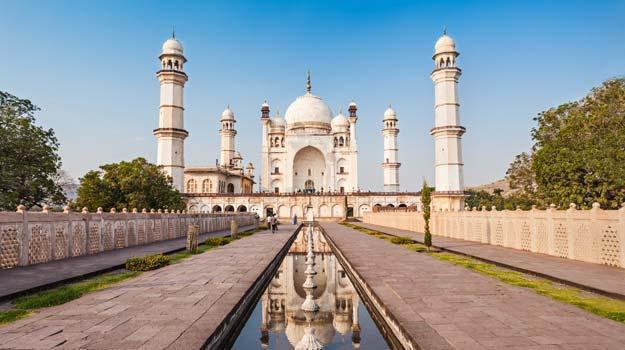 Built by Mughal emperor Aurangzebs son Prince Azam Khan for his mother (Aurangzebs first wife and chief consort) Dilras Banu Begum, the Bibi ka Maqbara is the most famous replica of the Taj Mahal. It was built by architect Ata-Ullah who was the son of Ustad Ahmad Lahauri, chief architect of the Taj Mahal. Bibi ka Maqbara is called the Taj of the Deccan! Also Read - Coronavirus: Jitin Prasada, Wife, Who Attended Party in Lucknow, Test Negative For COVID-19 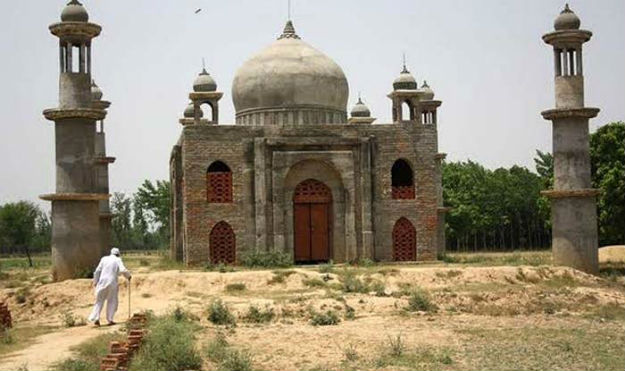 This magnificent monument in Uttar Pradeshs Bulandshahr is also an epitome of love as it was built by a retired post master Faizul Hasan Qadri in memory of his beloved wife. He spent all his savings on this structure and its resemblance to the Taj Mahal as wel as the story behind it has earned it the sobriquet mini Taj Mahal. 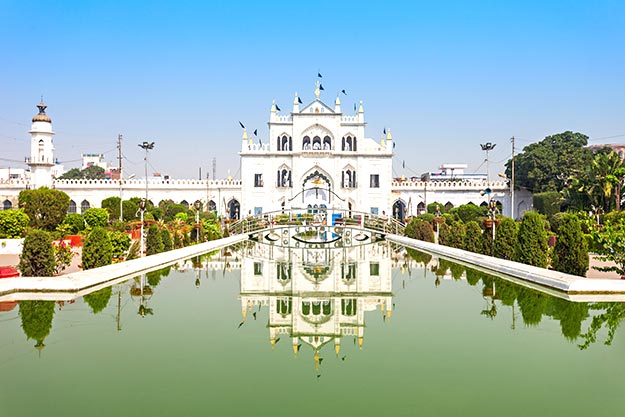 Placed inside the popular Chota Imambara in Lucknow, the Shahzadi ka maqbara is another Taj Mahal replica in Uttar Pradesh that attracts many visitors. It is the tomb of Princess Zinat Asiya, daughter of King Mohammad Ali Shah Bahadur, who was the third king of Awadh.

Believe it or not – there is also a Taj Mahal replica in Bangalore. It was built in September 2015 and stand on the popular Bannerghetta road. At 40 feet tall and 70 x 70 feet wide, the replica looks quite astonishing and reminds you of the marvelous original.

Kota is home to the amazing Seven Wonders Park which has replicas of the 7 wonders of the world. Obviously, Taj Mahal is one of them and draws in a number of visitors to the park, which has become a famous tourist attraction.

So, next time you are in one of these cities, do check out the Taj Mahal replicas that will remind you of the magnificent mausoleum in Agra.