5 things Americans do on 4th of July!

Here is how Americans celebrate Independence day of the 4th of July!

It’s that day of the year again. The 13 colonies of America had claimed independence from England on July 4, 1776. Over time, the 13 colonies were split into the 50 united states of America. It is one of the most important days of national importance for the citizens of USA. People celebrate Independence Day for a span of around four to five days. They come together for several cultural activities and community gatherings to make 4th of July a day to remember. Here are five things people do in the USA to celebrate Independence Day! Also Read - Horoscope, March 1, Monday: Hectic Day For Aries, Leos to Feel Superbly Energetic 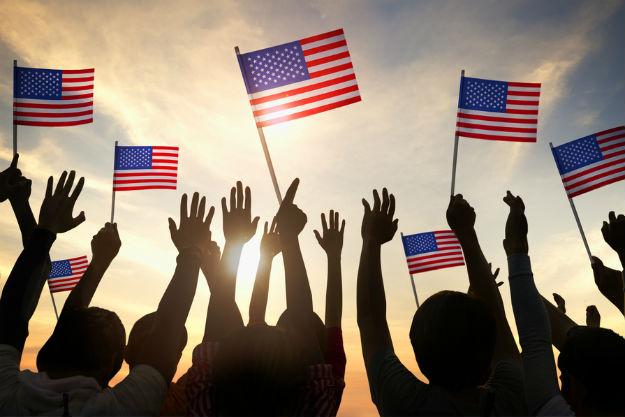 Also Read - Golden Globe Awards 2021 Live Updates: From The Crown To Mank, Who Wins What?

When it comes to hanging the flag, Americans may tend to go a little overboard. You’ll find flags at almost every American home, office desk, car, bike, shop, school and a whole lot of places you won’t expect to see them at. Also Read - SSC CGL Tier-2 Final Answer Key 2019 Released at ssc.nic.in, Direct Link to Check Here

CHECK OUT An Indian-American photographer aimed his drone at American landscapes and the results are breathtaking!

2. Dress up in patriotic themes 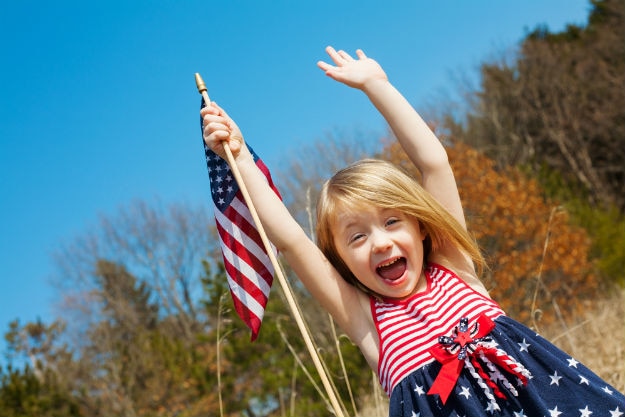 Well, at least on 4th of July, a whole lot of people will be dressed in blue, white and red combinations. A few even like to take it a step further and wear costumes in honor of heroes like Abraham Lincoln.

3. Participate or watch the local parade in town 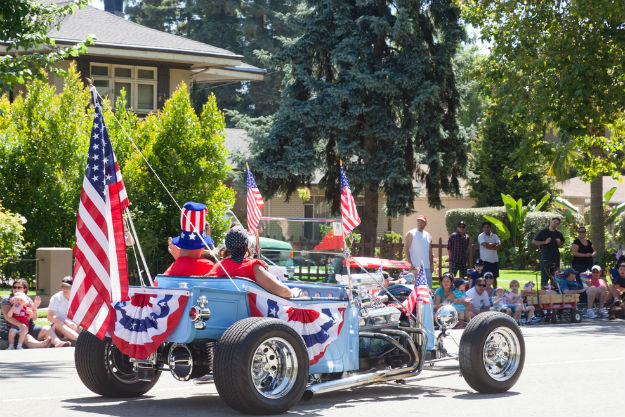 The Independence Day parade is a fancy affair and a lot of people participate as well as gather to watch the parade. Role plays, skits, musicals and a lot of performances are a part of the celebrations.

ALSO SEE 11 incredible photos of Utah that capture its natural beauty like no other!

4. Barbecue with family and friends 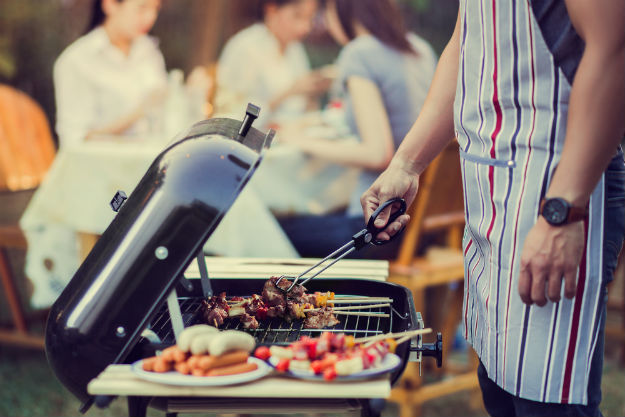 Since it is a paid national holiday for most Americans, an afternoon of barbecuing with your favorite people is probably the best way to enjoy the day. Hamburgers, Hot dogs and cake are the usual on the menu. 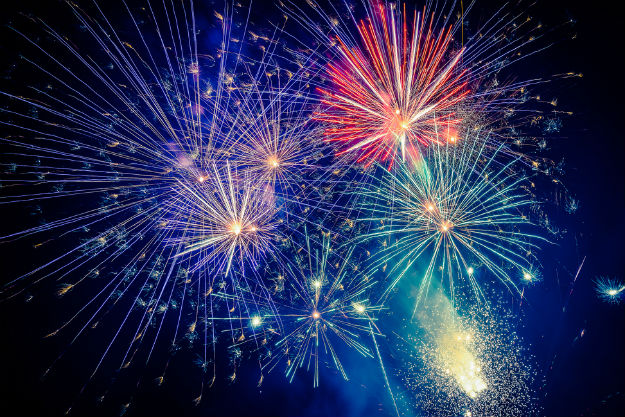 Fireworks are a big deal, especially on Independence Day. Most cities across the USA have fireworks shows. In some places, people get together to enjoy some fireworks. Loads of food, beer and fireworks is an ideal way to end the day. (ALSO SEE Best Fourth of July fireworks in America you shouldnt miss)