5 things to do in Mumbai this weekend: Play beer pong, watch a play and ride a bicycle!

Here is a list of some of the best activities happening in Mumbai this weekend!

Mumbai is the city that never sleeps and weekends are definitely a lot more  full of energy and enthusiasm to make the most out of the two most happening days in the most happening city of the country. Though Mumbai is home to one of the biggest film industries that churns out over a thousand movies each year, trust us when we say that there is a good deal of things to do in Mumbai, even if the newest movies release on  Friday! So here is our list of the 5 most happening events and activities you could probably take part in, all by yourself or with some of your friends, colleagues or family. Also Read - 'Touching Gesture'! Narayana Murthy Touches The Feet of Ratan Tata And Twitter Can't Stop Hailing The 'Historic Moment' 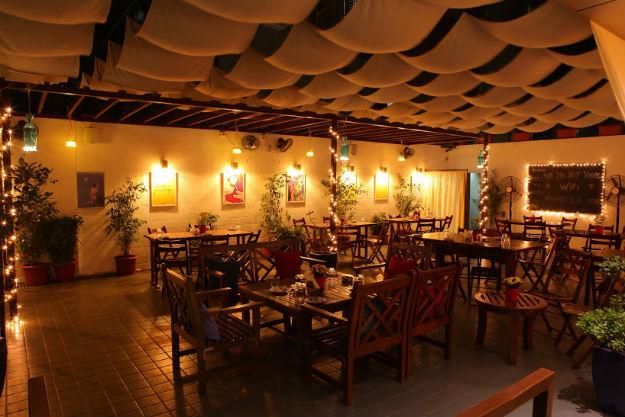 Walk into Yellow with your pet and enjoy the day with only you and your favorite friend in the world. From an elaborate breakfast spread to playing and lazying around on a Sunday, is what this Bark Mitzvah is all about. Also Read - PMC Scam: With Rs 90 Lakh Stuck in Beleaguered Bank, ex-Jet Airways Staffer Dies of Cardiac Arrest After Attending Protest 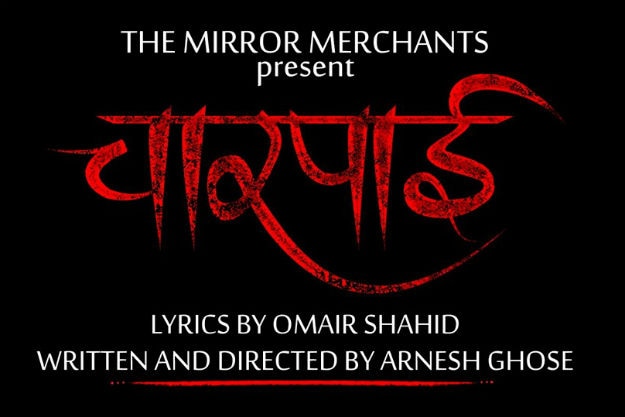 Mirror Merchants presents its third play, Chaarpaai, a collection of four short plays that focus on the various aspects of womanhood and gender roles assigned by society. 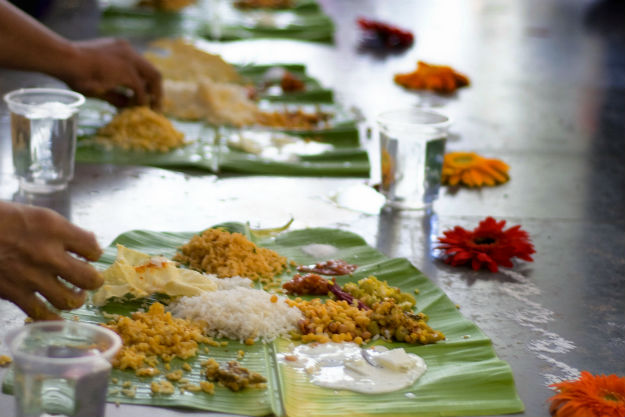 Start your Sunday with a cup of kaapi and indulge in a lot of dosas and idlis through the morning in one of most south-Indian localities. From some Bollywood favorites to trying some of Mukesh Ambani’s favorite idli, the khotto idli.

Where: Meeting point- Outside HDFC ATM at Dadar TT Circle

The ride will start from colaba and will go on to various destinations like the Gateway of India, fort, Horniman Circle, breakfast at Yazdani Cafe followed by a ride towards Crawford Market, Marine Drive, all the way to Nariman Point followed by NCPA, a ride through Colaba via the Electric house and then back to the cycle renting shop. Who’s up for some bicycle riding this weekend!?

Where: Meeting Point: Outside Leopold Cafe

How much: Rs 2,000 (including sherpa, cycle rent, brewakfast) 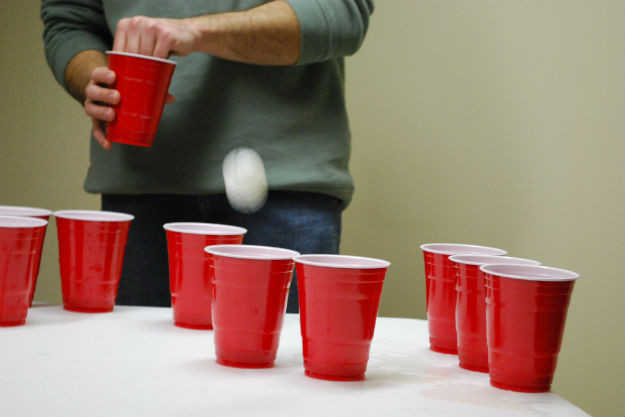 This is the third edition of Beer Pong and this time it’s going to be bigger than ever with a cash prize of Rs 20,000 for the winner and a lot more! Are you up for it?