Bizarre! 5 Weirdest Things You Can Only Find in Japan

From cuddle cafes to octopus flavoured ice-creams, Japan never truly ceases to inspire the world with its creativity.

International Travel News: Japan, being the land of rising sun, has always had a reputation for its distinctive culture and unique traditions. In fact, some of the Japanese inventions are so peculiar that they are beyond comprehension and bring with them a unique touch that can only be enjoyed in this island nation.Also Read - Quad Countries Have Common Vision For Future, Working Together To Take On Key Challenges: US President Joe Biden

From vending machines for almost anything and everything, cuddle cafes to octopus flavoured ice-creams, Japan has taken weirdness to another level. Also Read - Here's Why Quad Summit Is Crucial And What World Can Expect Of It

Here we have listed some of the weirdest things that can be found only in Japan. Check them out. Also Read - Viral Video: Bengaluru Ragpicker's Perfect English & Soulful Voice Has Left People Impressed | Watch

Bizarre! 5 Weirdest Things You Can Only Find in Japan 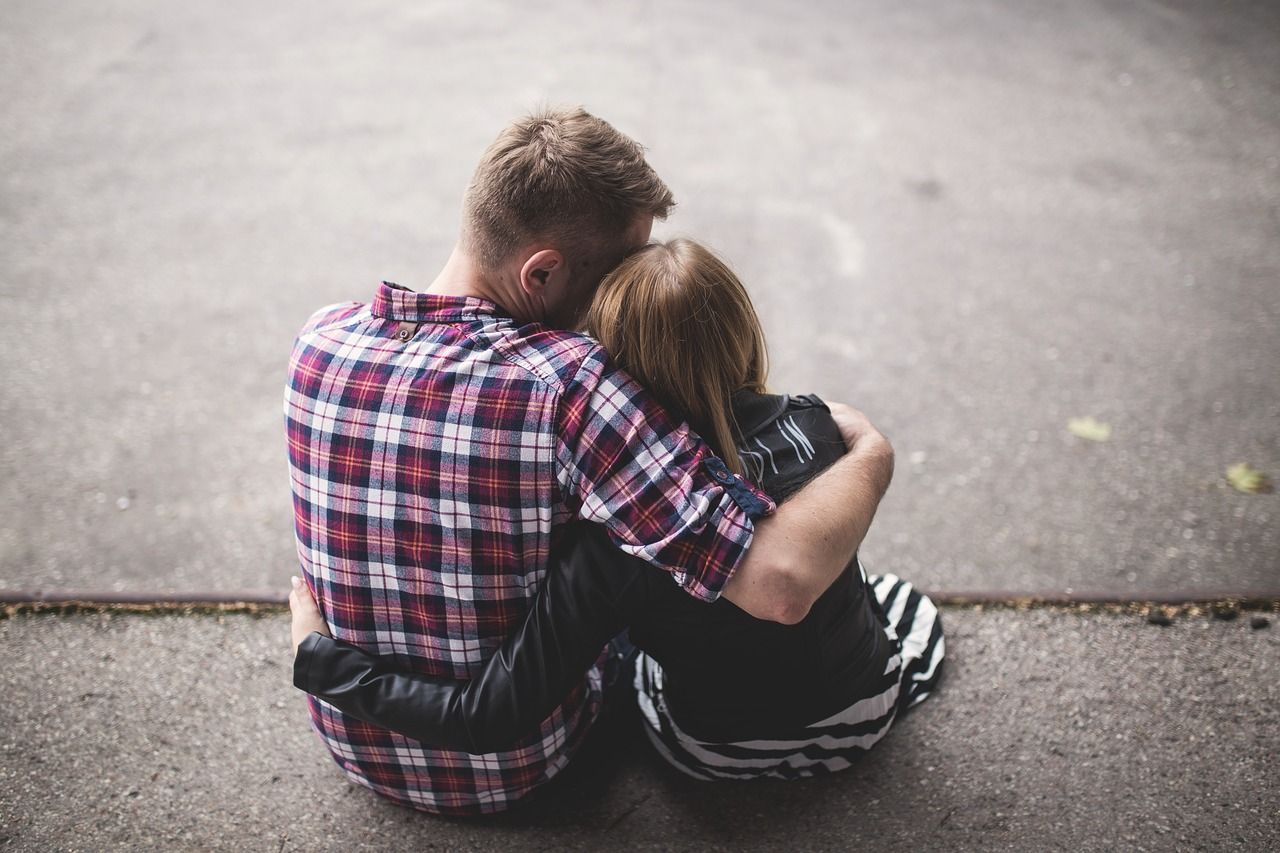 Yes, you read that right! Cuddle Cafes are a thing in Japan and they have a huge market. They have an interesting thought process behind such unique initiative. Well, as the Japanese work tremendously hard all the time, these cafes allow people to have a real quick rest, and during this time they can also get a quick cuddle with a friend or partner of theirs. Even though the idea might sound strange to some of you, as we are all culturally distinctive, but it’s actually quite relaxing and energising. Want to try them on your next visit to Japan? 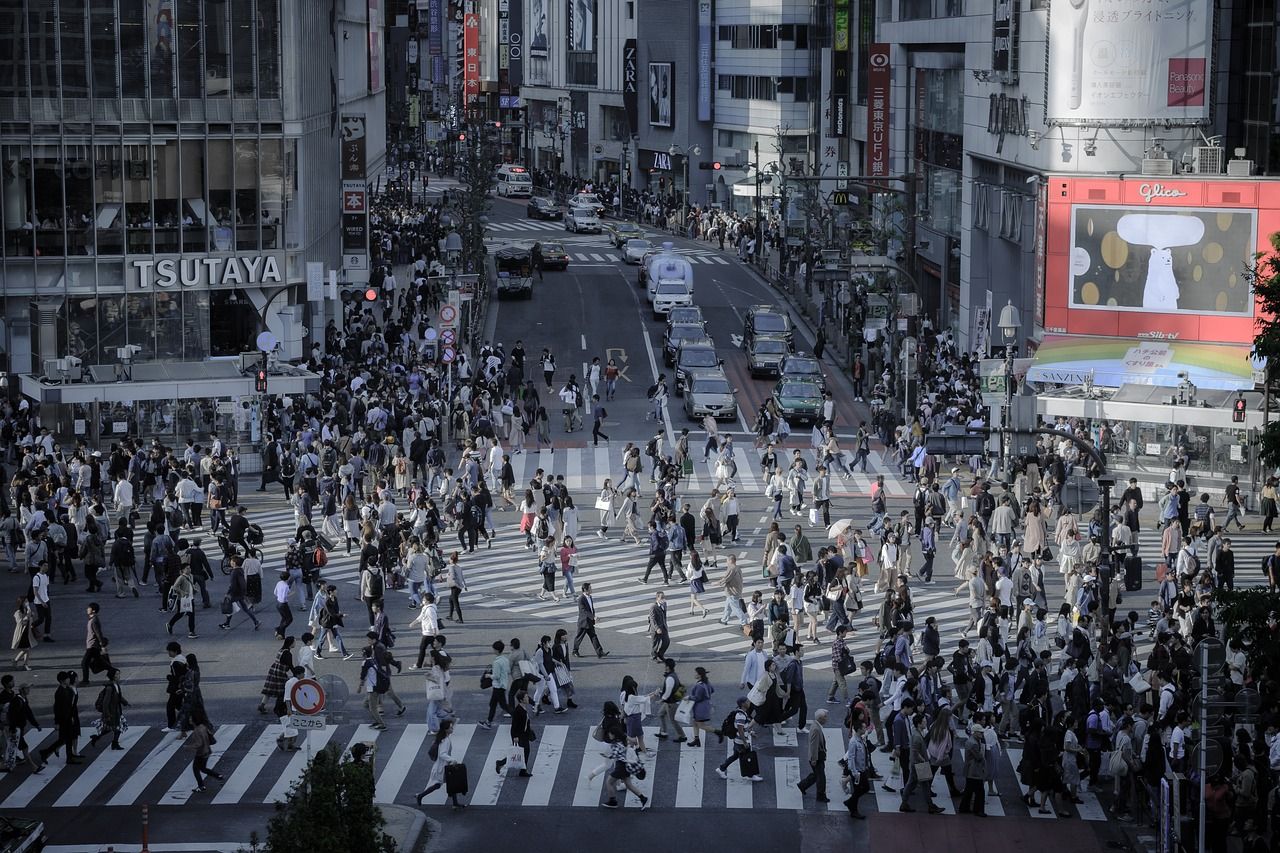 Considered one of the busiest crossings on Earth, the Shibuya Crossing in Japan is a sight to behold. Undoubtedly, this busiest part of the country has become a major part of the Asian culture and it can be a little overwhelming too at times. Would you dare to visit this place? 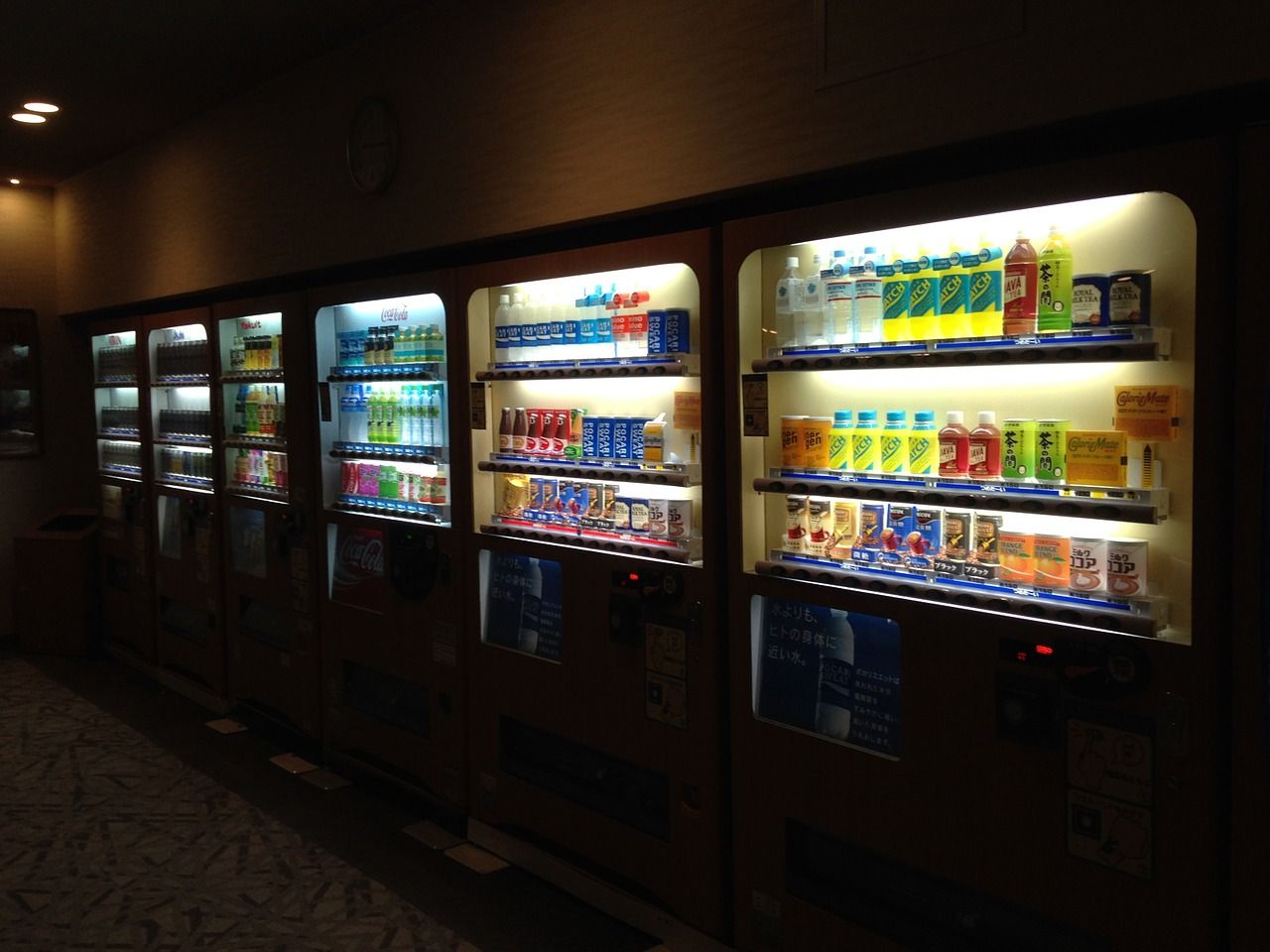 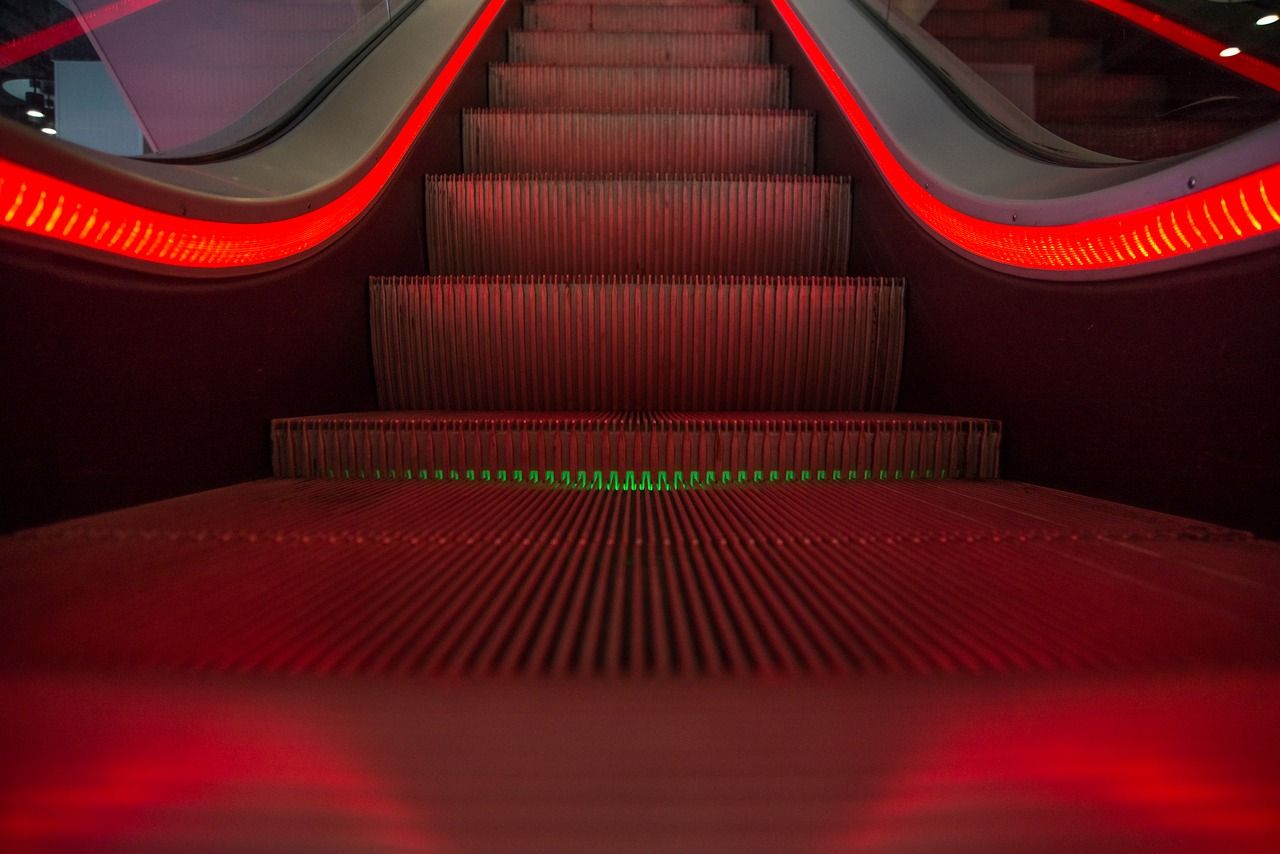 Did you know Japan holds the Guinness Book of Records for being home to the world’s smallest escalator which is around 834 mm long only? The world’s shortest escalator is in a department store in Japan. Sounds interesting, right? 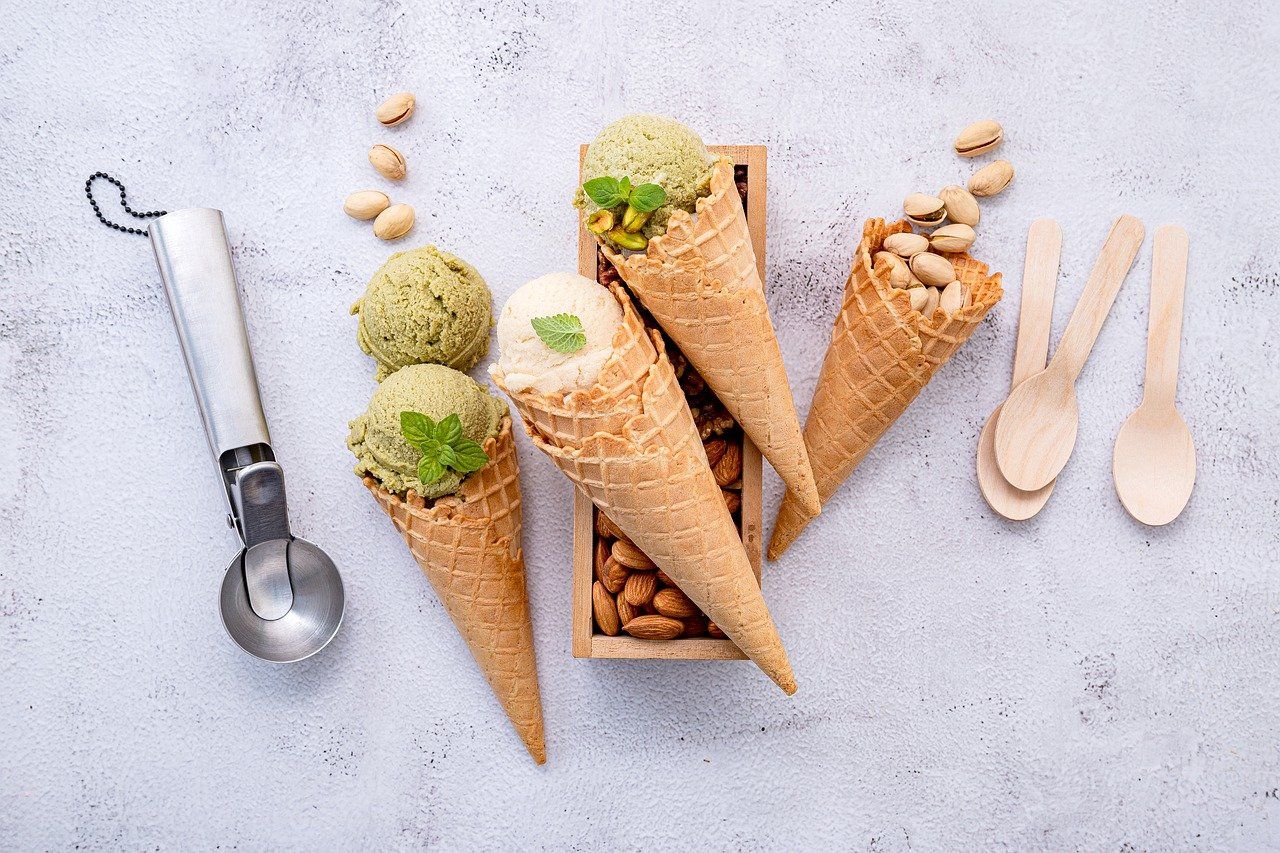 Saving the best for the last, Octopus flavoured ice cream is something that you’d quite easily find here in Japan. Even though this unique flavour might sound mouth-watering to many of you, it actually is quite strange. If you are a foodie then you must try this one!