These monasteries of Sikkim will take your breath away!

Sikkim is one of the most beautiful north-eastern states of India. Ruled by the royal family of Sikkim all the way till 1975 when the President of India finally abolished monarchy, Sikkim was added to the republic of India on May 16 as its 22nd state. Sikkim is bordered by West Bengal to its south, Nepal to the north and Bhutan and Tibet to the east and west respectively. Sikkim is also home to the world’s third highest peak, the Kanchenjunga. Along with a variety of food, difference in climate and a lot of exciting things to do, Sikkim also offers cultural diversity. The Buddhist monasteries of Sikkim take you through a spiritual experience like none other. From the prayer bells to hundreds of monks chanting in syncrony, Sikkim is home to 75 monasteries. While a lot of them date all the way back to the 18th century, these six monasteries are definitely worth  a visit. Also Read - Coronavirus in India: Sikkim Reports First Case, Only 3 States With No COVID-19 Now

ALSO READ 14 photos of Sikkim that will make you want to go there this summer! Also Read - 'Zero Tolerance': Delhi Withdraws 'Offensive' Ad That Mentioned Sikkim as a Separate Country 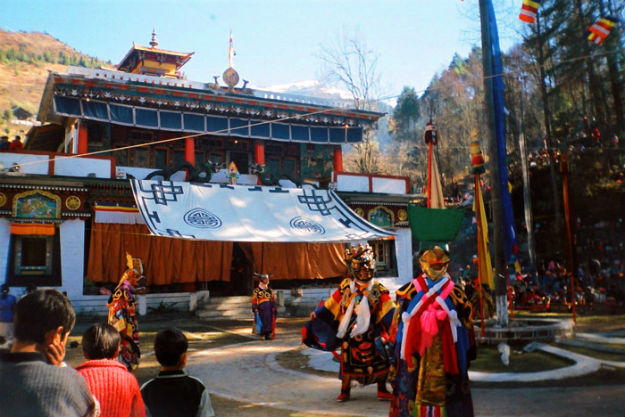 The Lachung monastery in north Sikkim is the last monastery on the highway that leads to the Indo-Chinese border. It was established in 1880 and is famous for traditional dance performances hosted at the monastery each year. Lachung stands for small mountain and the monastery is located near the Lachun river, a tributary of the Teesta. Also Read - This Indian State With No COVID Case Announces to Reopen Schools, Colleges From June 15

Rumtek monastery is by far the most popular monastery in Sikkim. It is located around 25 km from Sikkim’s capital Gangtok and was built in the 1960s. It is the seat of the Karma Kagyu lineage. The 12th Karmapa fled from Tibet and reached Sikkim. From then on, the Rumtek monastery is known as the Dharmachakra Centre.

ALSO READ Top 5 off-beat places to visit in Sikkim that will take your breath away! 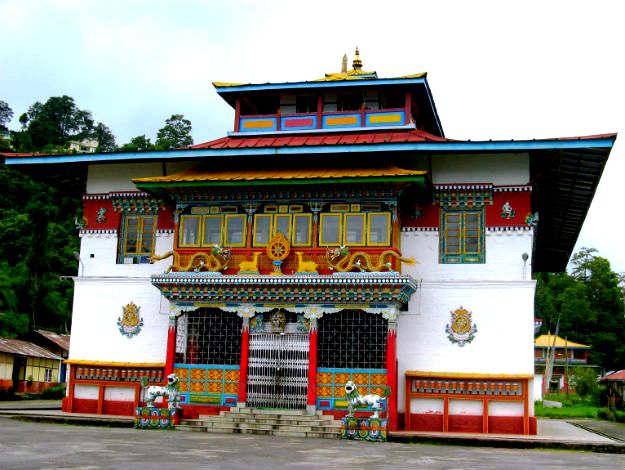 It is known that the 9th Karmapa of the Karma Kagyu lineage arrived in Sikkim on being invited by the monarch of Sikkim. It was in the 1960s that three monasteries were built in Sikkim under his guidance — Rumtek, Phodong and Ralang monasteries. It is home to age-old artefacts, murals and relics. 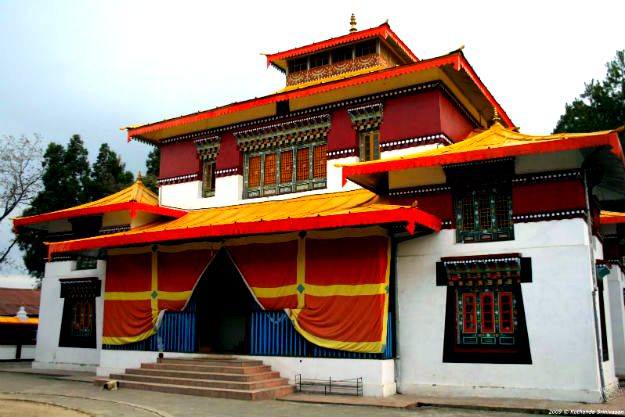 The Enchey monastery is one of the newest monasteries of Sikkim, built in the early 20th century. It belongs to the  Nyingma sect of Buddhism. Enchey is considered to be one of the most powerful monasteries in Sikkim. It is believed that the presiding deities of the monastery grant wishes to devotees who come here.

ALSO READ 9 things about Sikkim that nobody tells you! 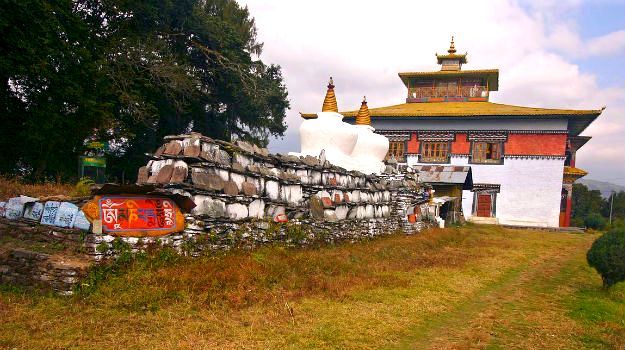 The Tashiding monastery too belongs to the Nyingma sect. It was founded in 1616 and is known for the several chortens (Buddhist shrines) built within the complex of the monastery. The monastery was built by  Ngadak Sempa Chempo Phunshok Rigzing who belonged to this sect of Tibetan Buddism. This monastery is important as Ngadak was one of the three holy men who held the crowning ceremony of the first King of Sikkim. 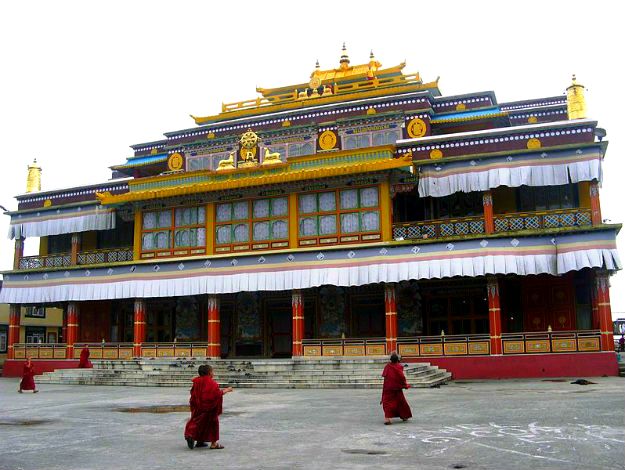 The Ralang monastery belongs to the Kagyu sect of Tibetan Buddhism. It is one of the most artistic monasteries in Sikkim. Not only is the monastery home to paintings and tangkas that are over a couple of centuries old, but it is also home to several occasions where the Mahakala Dance is performed. People visit the Ralang monastery in large numbers in September when the mount Kanchenjunga is worshipped.

>More stories on Monuments and Architecture