6 films that perfectly capture the spirit of Mumbai 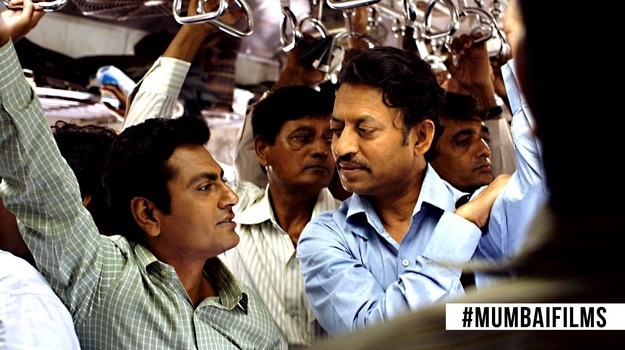 It is the city of dreams and yet the city that never sleeps. Mumbai is one of those rare big cities that instantly embrace you. No matter where you come from, it takes you into its fold and lets you blossom. Thousands flock here every day — some to make a name for themselves; some others to just make a living. Mumbai is also home to Bollywood and the dream factory has doffed its hat to the famous spirit of the city through its films. Heres looking at six such films that perfectly capture the spirit of Mumbai: Also Read - JNU Violence Highlights: Student Protests Emerge Across Delhi, Mumbai, Kolkata; Film Fraternity Joins in 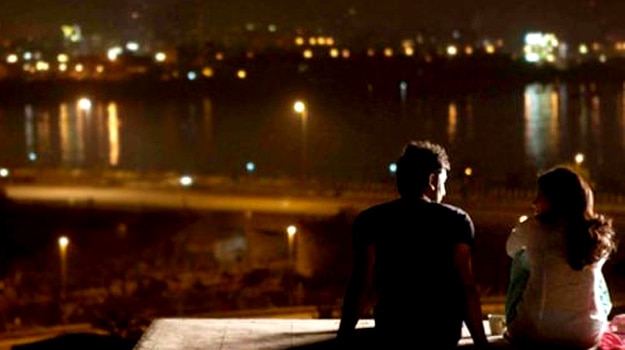 Ranbir Kapoors breakthrough film is one that will instantly make you fall in love with Mumbai. Ayan Mukerjis directorial debut, Wake Up Sid, packages Mumbai in a happy, dreamy, soft-focus way only he can. Sid (Kapoor) strikes friendship with Aisha (Konkona Sen Sharma) after a spontaneous walk around the city.

Mumbai serves not just as a backdrop to a blossoming relationship but also becomes a living, breathing entity whose weather — the scorching heat, the first rains — reflects the moods of its inhabitants. From the matchbox homes to the rain-drenched streets and the hopes and aspirations of a young couple hoping to find their feet in the big city, Wake Up Sid spoke to a whole lot of us whove either lived our lives in the city or have moved here to make one for ourselves. 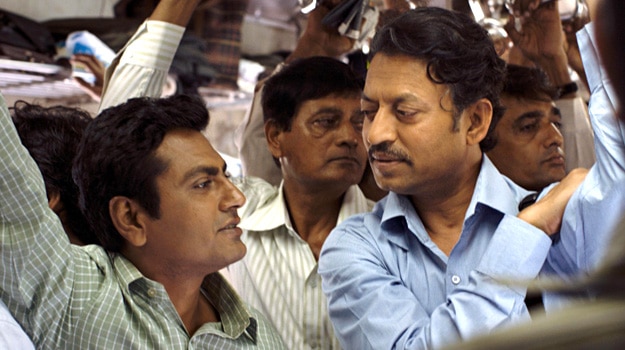 Mumbais dabbawallahs are as much a lifeline of the city as its local trains. The two become crucial elements in a story of a lunchbox that reaches the wrong person and forges an unspoken bond between two people whove never met each other.

Mumbai, they say, lives in its local trains. And so, it is here that the loner Saajan (Irrfan Khan) finds a friend and a protégé in Shaikh (Nawazuddin Siddiqui). It is here that the eponymous lunchbox manages to lose its way setting the ball in motion for the beginning of a new relationship and it is here where at least a third of the film is set. Few other films capture the spirit of the citys lifeline the way The Lunchbox does. 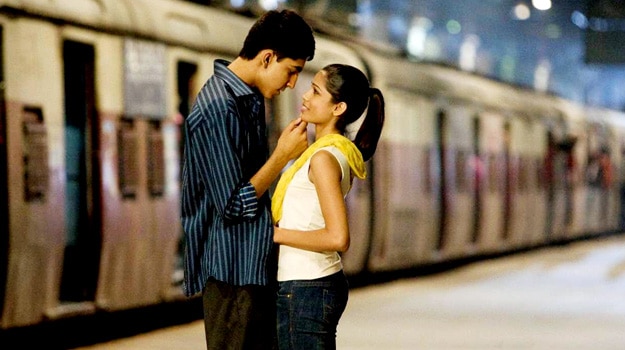 Slumdog Millionaire has been accused of glamorizing the slums of the city and showcasing its dark side, reinforcing western audiences pre-conceived notions of India. Ironically, the movie is based on a book written by an Indian diplomat, Vikas Swarup, the current spokesperson at the Indian Governments Ministry of External Affairs.

Danny Boyle brought to the screen the gripping narrative that showcases the underbelly of Mumbai in a modern-day fairytale. The reason that the premise of a chaiwallah becoming millionaire doesnt seem implausible at all is perhaps because the story is after all set in Mumbai, the city of dreams. 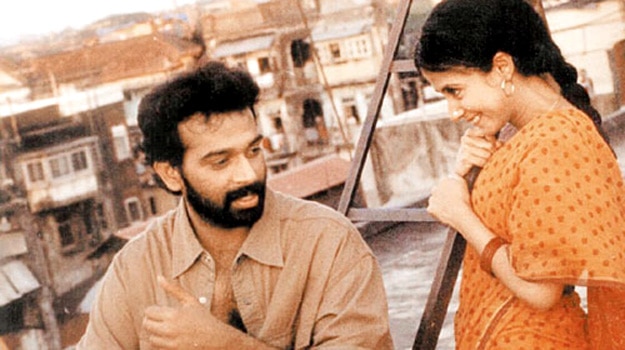 Probably no other film showcased the stark reality of Mumbai underworld like the way Satya did. Ram Gopal Varmas tour de force is set in the Mumbai of the 90s, where the mafia is trigger happy even as the police force is left rubbing its hands. Until of course, the city gets a new chief who reminds everyone that theres only police in the city and thats them.

Shot in some of the least photogenic locations, Satya hit close to home for all of us whove lived through the 80s and the 90s and when we curiously seemed to know someone who knew of someone who was killed in a police encounter. 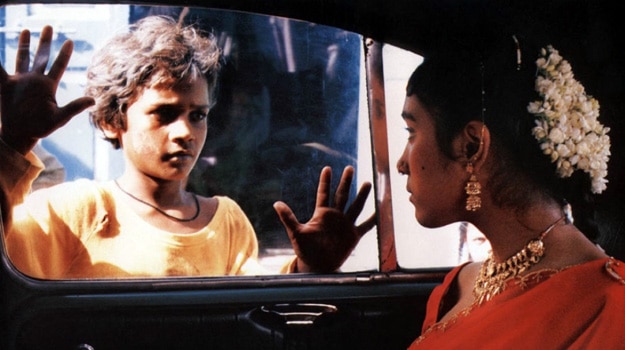 Mira Nairs tale of a Mumbai street urchin falling for a girl sold to a brothel predated Slumdog Millionare by good twenty years. The story of young Krishna and the poetically named Sola Saal was filmed by the acclaimed cinematographer, Sooni Taraporevala and took us to through the sinister lanes of Mumbais red light area.

Salaam Bombay was perhaps one of the first Bombay films to gain international recognition. It won Caméra d’Or (or Golden Camera) award at Cannes and has been rated by New York Times as one of the best 1,000 movies ever made. 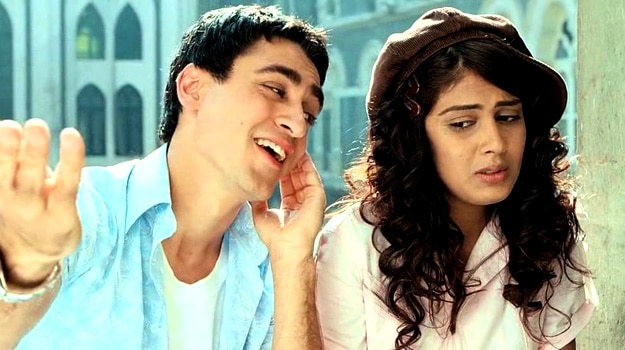 Since we started the list with a rom-com, it is only apt that we wind it up with another. The 2008 film starring Imran Khan and Genelia D’Souza as protagonists is set mostly in the super-rich south Mumbai and the western suburbs of Bandra and narrates the tale of a seemingly unlikely couple who seem to fall for each other despite the overt differences in their personalities. Mumbai may not be a living breathing character like in the case of Wake Up Sid, but the city features prominently in the movie. Jaane Tu Ya Jaane Na was one of the very few movies that featured the Bandra Worli Sea Link before it was inaugurated!