Monsoon is coming. This is perhaps what the Starks would have said if they were in India! One of the most fascinating aspects of GoT is how it transports you to the majestic regions of the seven king 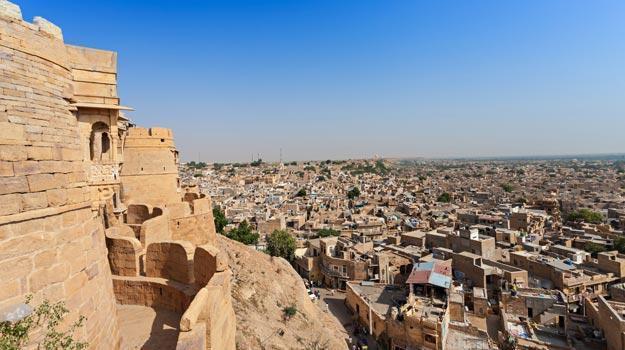 Monsoon is coming. This is perhaps what the Starks would have said if they were in India! One of the most fascinating aspects of GoT is how it transports you to the majestic regions of the seven kingdoms. Each of these regions has a character of its own and takes us to an era far different from the one we live in. However, it is not entirely impossible to come across such places in present times in our own country. Here are 6 places in India that, in character, are just like some of the Game of Thrones regions! Also Read - Jiah Khan Death Anniversary: Timeline of Events Surrounding The Mysterious Death of Nishabd Actor 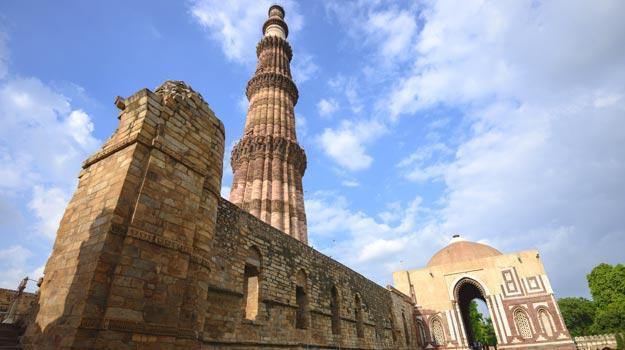 The political capital and the centre of all major activities  the good, the bad and the ugly  is Kings Landing. There is only one place in India that has such an aura – Delhi. Also Read - Cyclone Nisarga to Make Landfall Today; Maharashtra, Gujarat on High Alert | Top Developments 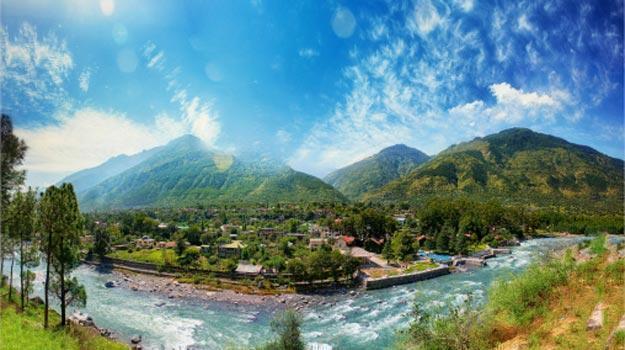 There cannot be a place more suited than the beautiful green land of Khajjiar to match up to Winterfell – a peaceful land with good people and generous hospitality. Also Read - Bangladesh ODI Captain Tamim Iqbal Was 'Ashamed Of Himself' After Seeing Virat Kohli's Fitness Levels Surrounded with snow, Castle Black is the headquarters of the Nights Watch that protects the realms of men just like Kargil  the gateway to Ladakh. Dras in Kargil is the coldest place of India and the history of military operations in Kargil remind you of the bravery of the Nights watch. 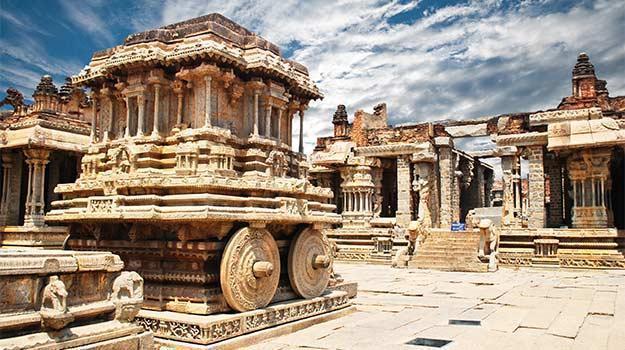 The ruins of Hampi are certainly reminiscent of Valyria, the ruined city in Essos. Both places have a historic and mysterious quality about them. 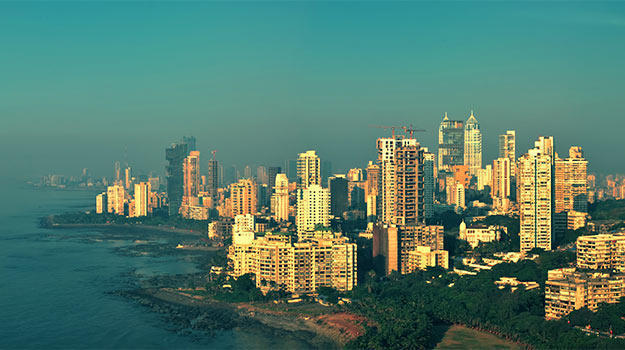 The Ambanis are to India what the Lannisters are to the seven Kingdoms. It is therefore apt that Mumbai is Casterly Rock  the land of the Rich! 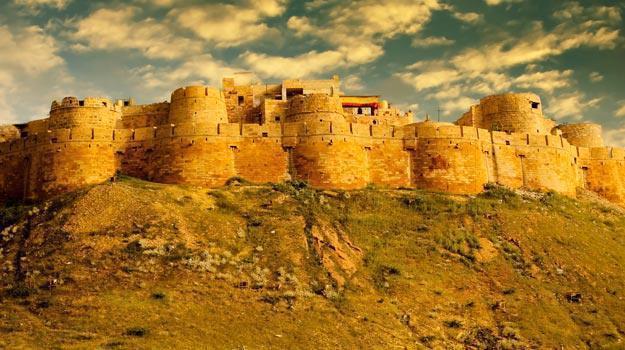 A harsh desert climate and a beautiful land with ethnic people whose beliefs are different from that of the rest of the country – Can there be a place more suitable than Jaisalmer to challenge Dorne?