7 Active Volcanoes that You Can Visit Right Now

The Bali volcano eruption has brought attention to the fact that the world is full of active volcanoes, many of which are still open to exploration.

The recent eruption of Mount Agung in Bali, a culmination of seismic activity in the region since September 2017, threw ash clouds that reached as high as 4 km into the atmosphere. The airport remains shut down, despite opening for a brief period, leaving many stranded. But the Bali volcano is just one of several active volcanoes that dot the earth, spewing ash and magma from within the Earth. Looking at the Milky Way gives you an idea of the majesty and endless expanse of space, but watching these volcanoes makes you realize the sheer power lurking within our own planet. Here, then are ten active volcanoes in the world you can visit right now. ALSO READ: 15 absolutely stunning photos of Indonesia that will make you dream about this cheap holiday destination! Also Read - PDB vs DOR Dream11 Team Prediction Bundesliga 2020: Captain, And Fantasy Football Tips For Today's SC Paderborn 07 vs Borussia Dortmund Football Match at Benteler-Arena 9:30 PM IST May 31 Sunday 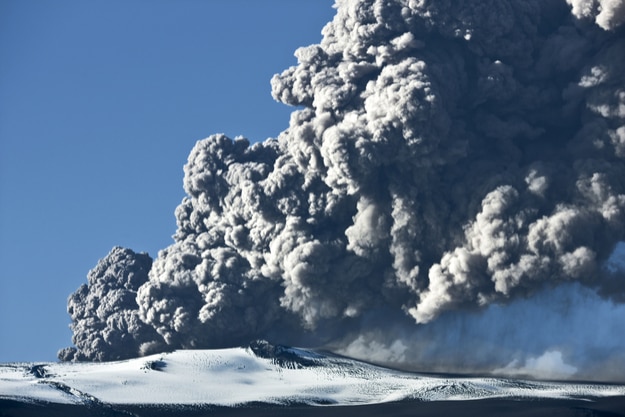 The volcano Eyjafjallajokull erupting in Iceland on May 12th 2010

Eyjafjallajökull, pronounced ey-ya-fyat-la-yo-kutle (the ‘tle’ at the end sort of sounds like a click), is an ice-capped volcano that last erupted in 2010, disrupting air traffic in a lot of European countries. Millions were stranded in Europe after airports shut down for six or so days. Seven years later, the volcano remains dormant, rising up to a height of 1,651 meters. You can catch jeep and helicopter tours of the glacier top of the mountain. Hikers can get up to a nearby ridge to get an incredible view of the mountain. Also Read - GRD vs BGR Dream11 Team Prediction, Vincy Premier League T10 2020: Captain And Vice-Captain, Fantasy Cricket Tips Grenadines Divers vs Botanical Garden Rangers 3rd Place-off at Arnos Vale Sporting Complex at 7.30 PM IST 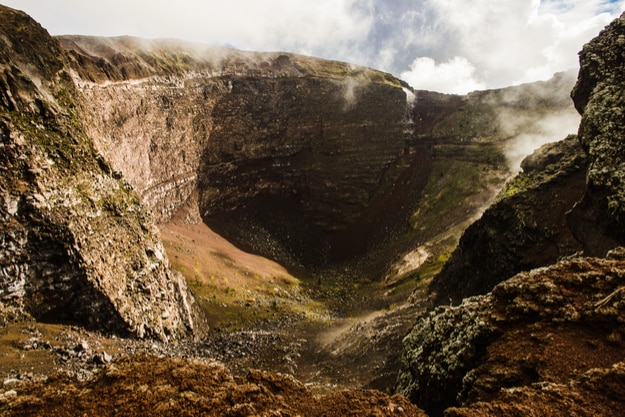 The name Mount Vesuvius might sound familiar to you; it is the volcano behind the natural disaster that destroyed the Roman cities of Pompeii and Herculaneum in 79 AD. A volcano eruption, said to have been thousands of times greater than the Hiroshima and Nagasaki atomic bombings, buried the two cities in dozens of feet of ash. Hundreds of residents of Pompeii were instantly killed, the ash freezing them as they were. Today, around 3 million people live in Naples and the area around the city under the shadow of the active volcano. Also Read - Kunal Kamra Reacts to 1.7 Million Dislikes on YouTube Video 'Aaja Beta Carry Teko Roast Sikhaye', Says 'Carry Fans Can Join BJP IT Cell' 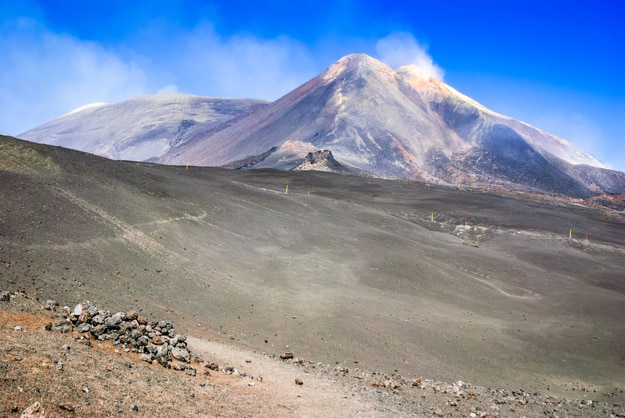 Located off the coast of Sicily, Mount Etna lies 3,329 meters above sea level and last erupted this year, in the month of March. The magma exploded with the snow around the crater, injuring ten people. Etna’s red hot lava and historic eruptions have earned it a place in ancient Greek mythology. It is said to have been the forge of the blacksmith god Hephaestus and the prison of the titans that once rebelled against the gods of Olympus. You’ll find more skiers here today, though. CHECK OUT: Exploring Barren Island: Indias Only Active Volcano 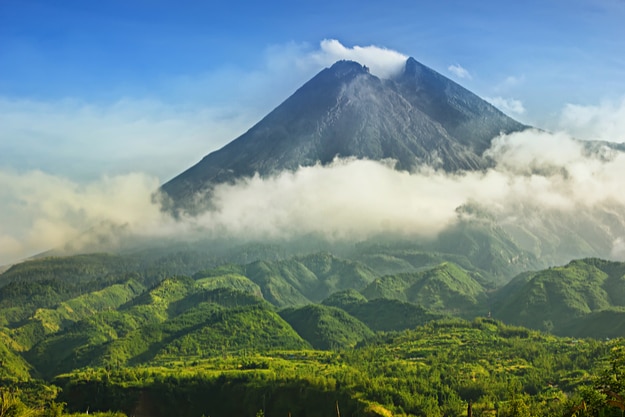 Mount Agung in Bali is not the only active volcano in Indonesia. There is Mount Merapi, which is said to be the country’s most active volcano. It last erupted in 2010, killing hundreds of people. Since then, living around the base of the volcano is forbidden. Merapi literally translates to Fire Mountain in Javanese, and it is said to be home of the kings and queens of the spirit realm. Hikers can still make the climb to the top, but the place is otherwise closed off. 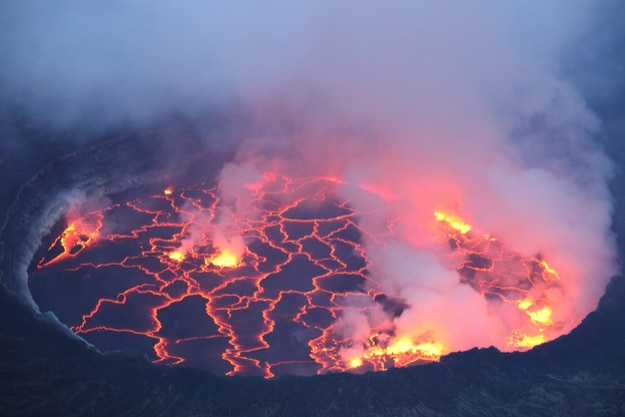 The Democratic Republic of the Congo is home to one of the most active volcanoes in the continent with one of the largest lava lakes. Located within Virunga National Park, the mountain lies around 3,470 meters above sea level and you can trek to the top with a paid tourist permit. Many stay a night at the summit to get a closer look at the glimmering red glow of the lava lake at the center of the crater. Mount Nyiragongo last erupted in 2002, and remains a threat according to scientists. 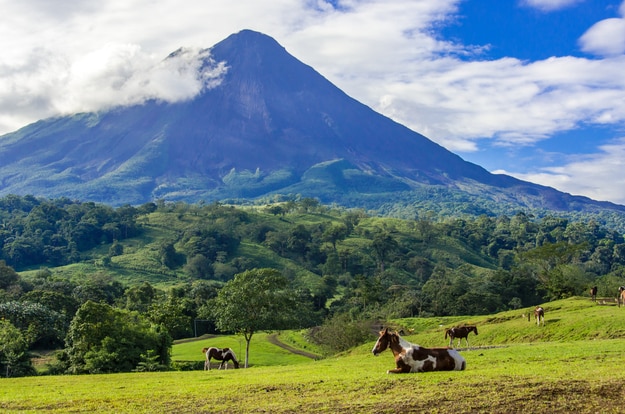 Rising up to a height of 1,633 meters, the Arenal Volcano is one of seven active volcanoes in Costa Rica, lying in the midst of the country’s beautiful dense rainforests. It has been dormant since 2010, but the hot spring waters around the volcano have been tapped by nearby spa resorts. You can also explore the jungle itself and observe the diverse wildlife found here. The best view of Arenal is from the top of nearby Mount Chato, which leads to a hidden crater lake. NOW READ: Warm Caves beneath Antarctica Glaciers Show Evidence of Life, May be Hospitable

One of the best known of Hawaii’s volcanoes, K?lauea literally translates to ‘spewing’, which is what it almost constantly does. Rising to a height of 1,247 meters, this does not look like any other volcano in this list. There is no typical conical shape or mountain slope here; the lava here keeps on flowing all around the crater. According to local mythology, K?lauea is part of the body of Pele, the goddess of fire, wind, volcanoes and lightning. You can get safely close to the lava spews here by foot, helicopter or boat.