Jodhpur's iconic palace has been declared the world's best hotel and here's what it looks like. 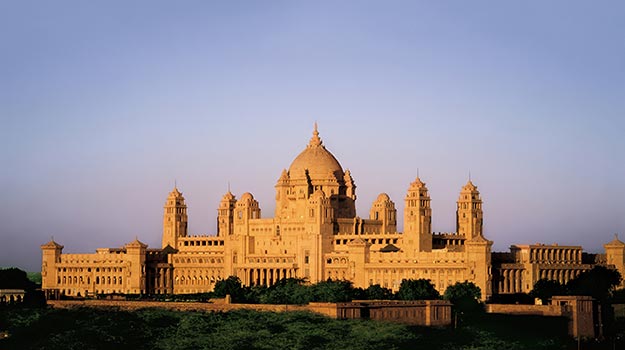 The good folks at TripAdvisor asked their users to vote for the best hotel in the world and the verdict is out. As it turns out our very own Umaid Bhawan Palace stands at the very, very top of the list. TripAdvisor users have rated Umaid Bhawan Palace five out of five stars and have had nothing but good things to say about it, which is not surprising at all considering the Jodhpur palace hotel has an envious combination of Rajasthani hospitality and the backing of one of India’s best-known hotel groups — the Taj! Also Read - Law Minister Ravi Shankar Prasad Urges CJI & Other Judges to Ensure Quick Disposal of Rape Cases 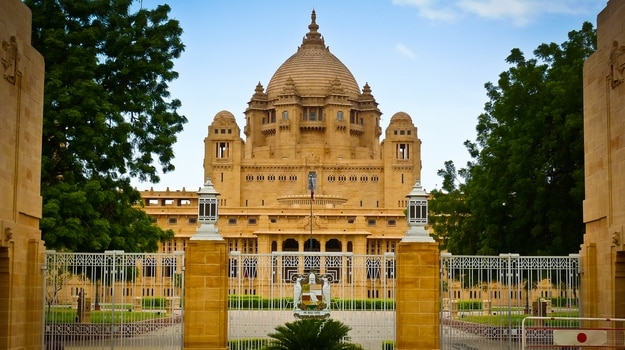 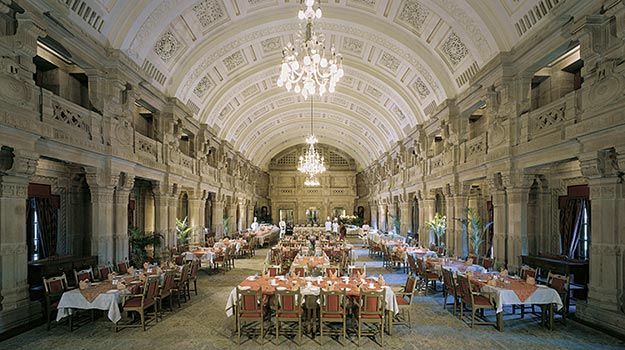 Named after Maharaja Umaid Singh, grandfather of the present owner and perhaps India’s most famous royal, Gaj Singh, the Umaid Bhawan Palace has 347 rooms, is home to the erstwhile Jodhpur royal family and also houses a small but spectacular museum that takes you through the family’s rich history and its contribution to the city of Jodhpur and indeed Rajasthan. Only 64 of these rooms are offered to guests of the hotel.

ALSO READ Top 5 Rajasthan palaces you can stay in 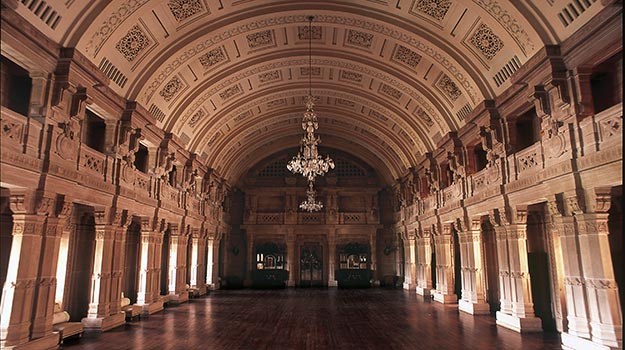 Constructed in the Beaux Arts style with a blend of eastern and western architectural styles, Umaid Bhawan Palace set amidst 26 acres of lush gardens was called Chittar Palace when it was being constructed after the hill where it stands and whose stones were used to build the palace. 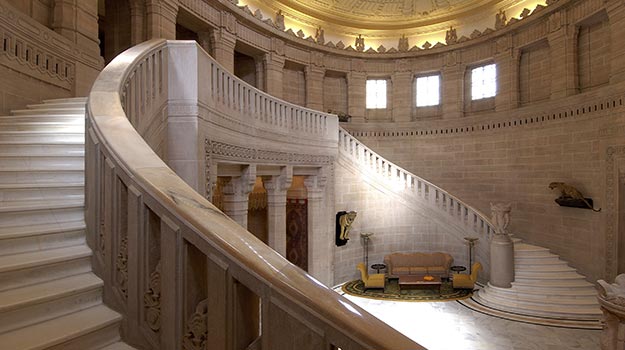 Back in the day when the king was the biggest source of employment to his subjects, it wasn’t unusual for royal families to commission the building of a palace to provide employment to people during times of distress. The spectacular Umaid Bhawan Palace is one such example. Had Jodhpur not been struck by famine in the 1920s, Maharaja Umaid Singh would not have commissioned the construction of this spectacular palace. 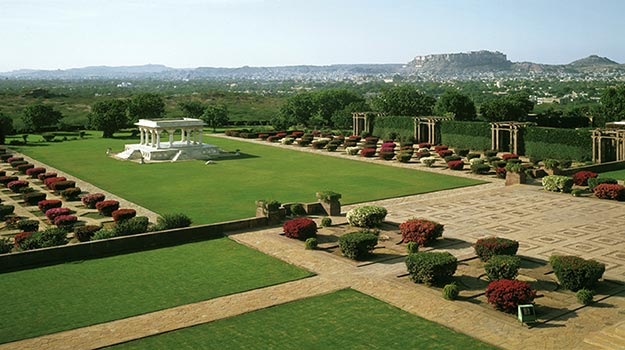 Some 2,000 to 3,000 people were employed to build this palace and even though the ground for the foundation was broken in 1929, the palace finally threw its doors open only in 1943. Since it was a charity project, work on the building progressed really slow initially but when it did open, Umaid Bhawan Palace was one of the largest private residences in the world. 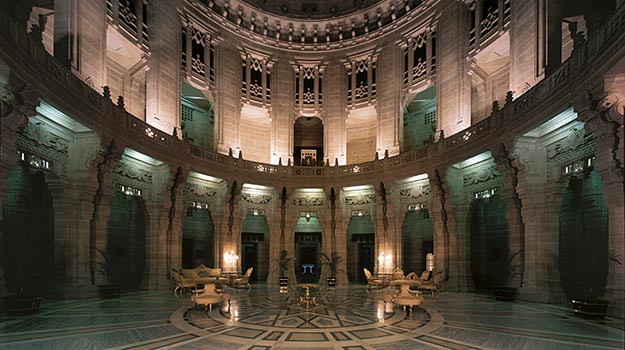 The architect of this palace was Henry Vaughan Lanchester, a contemporary of Sir Edwin Lutyens who had planned New Delhi. Lanchester sought inspiration from Lutyens’ New Delhi Building complex by using domes and columns. Umaid Bhawan has since played host to several high profile weddings including that of Elizabeth Hurley and Arun Nayyar. During peak season standard rooms can cost you anywhere from Rs 44,000 upwards and suites start from Rs 100,000 upwards per night. But you don’t need to start sobbing because off-season rates can be fairly affordable.