7 royal cenotaphs of Rajasthan that will astonish you

Royal families of erstwhile kingdoms have established cenotaphs or chhatris over the course of many centuries. The chhatri literally means an umbrella, and this design was incorporated to build thes 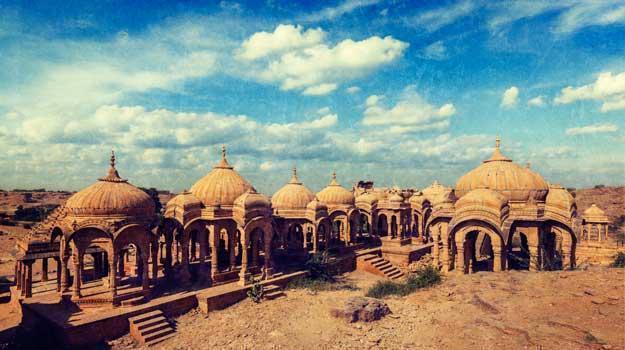 Royal families of erstwhile kingdoms have established cenotaphs or chhatris over the course of many centuries. The chhatri literally means an umbrella, and this design was incorporated to build these cenotaphs. Most of these chhatris are designed as umbrellas with four pillars in remembrance of the great kings and queens who ruled their respective kingdoms in their hay days. Chhatris are tombs which do not contain the remains of that person; it is only constructed as a tribute to their greatness. However, there are some exceptions; there are also some bigger tombs that have been built near these chhatris which contain the remains of some of these distinguished royals. A trip to any of these cities mentioned below must encompass a visit to these chhatris as part of your itinerary.Also Read - IND vs SA Dream11 Team Prediction, Fantasy Cricket Hints India vs South Africa 2nd ODI: Captain, Vice-Captain, Playing 11s For Today's India vs South Africa ODI, Injury And Team News of Match at Boland Park, Paarl at 2.00 PM IST January 21 Friday 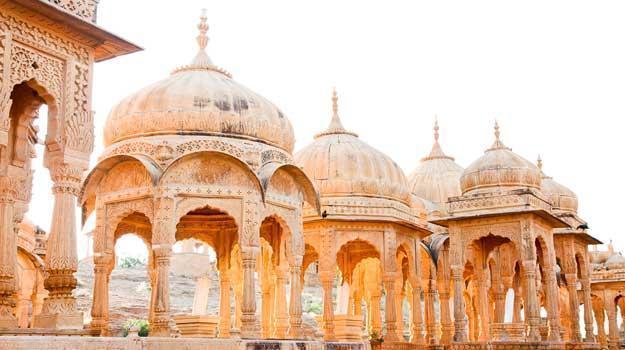 Maharawal Jaisal founded Jaisalmer in 1156. It became an illustrious kingdom over a period of time particularly during the Mughal era and was declared a princely state by the British till Indias independence. As you make your way to Bada Bagh which means a large or grand garden, you will notice a series of chhatris carved out of yellow sandstone which was found abundantly in the nearby areas. This bagh was created around the 16th century. Ornately carved, these chhatris are dedicated to kings such as Maharawal Jait Singh who built this bagh. 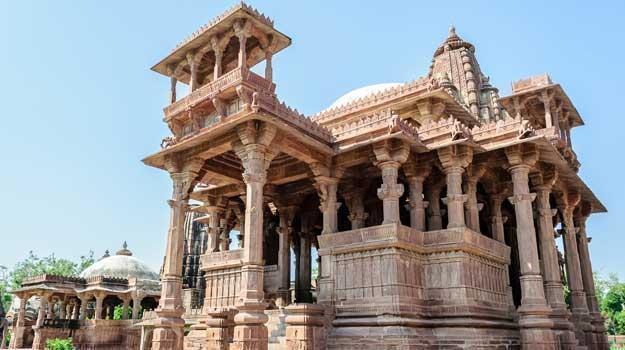 The Mandore Gardens located in Mandore near Jodhpur is a sprawling garden which houses beautiful temples, gardens, a fountain, a natural pond, a museum, & chhatris of royalty such as Maharaja Ajit Singh. The temple and the chhatris are noted for their unique architecture made out of red sandstone. Another location in Jodhpur is the Jaswant Thada. It is dedicated to Maharaja Jaswant Singh II and is a mausoleum contructed entirely of white marble. 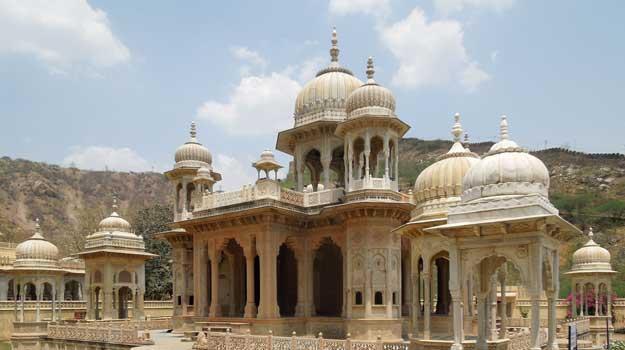 The Gaitore cenotaphs are located 15km away from Jaipur. It is here that many rulers of Jaipur were cremated and their chhatris were constructed. The chhatri of Maharaja Sawai Jai Singh II is made out of white marble and has beautiful carvings on it. 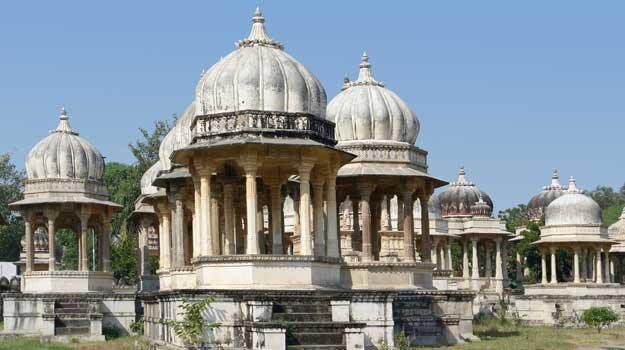 The Ahar Cenotaphs are barely a stones throw from Udaipur. There are around 19 cenotaphs of the great kings who were cremated here and one of them is of Maharana Amar Singh. Ahar used to be the ancient capital of the Sisodia clan. The Sisodias here ruled for 1200 years and this makes them one of the oldest dynasties in the world to have ruled a kingdom for such a lengthy period. 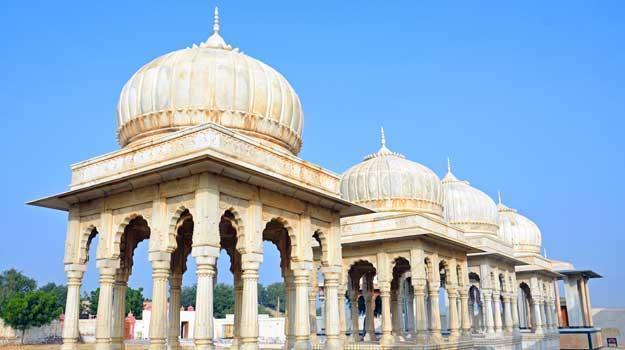 The royal cenotaphs of Devikund Sagar is located near Bikaner. Belonging to the Rathore clan, this is where the royal families were cremated. The cenotaphs are made up of both white marble and red sandstone. The chhatris for women, men and children of the royal families are different. Each chattri has paintings inside it or frescos as they are known, but sadly these have not been preserved well by the authorities. The frescos seem to be fading away and if steps are not taken to preserve the remaining frescos, we will lose out on a very important artistic representation of Bikaners history. 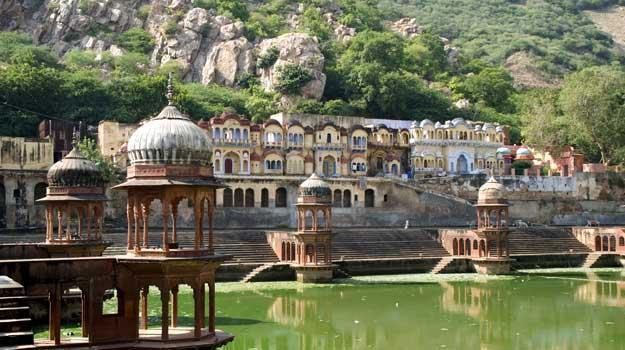 The intricate and exquisite Moosi Maharani Chhatri is dedicated to Maharaja Bhaktawar Singh and his queen, Maharani Moosi. The upper level is made up of white marble and the base is made up of red sandstone. There is a tank just next to it and it is a sight to behold. 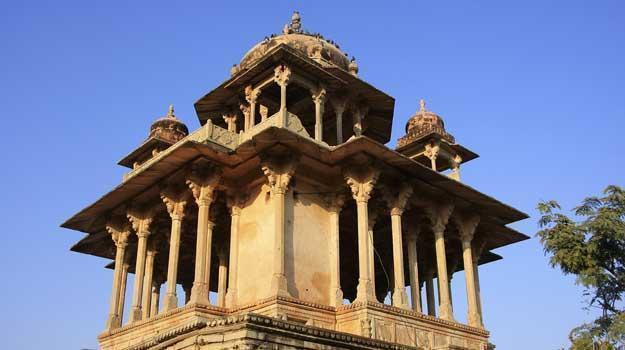 The Chaurasi Khambon ki Chhatri literally means the chhatri made up of 84 pillars. Its a spectacular sight. The Maharao of Mewar Anirudh Singh was looked after by a nurse or nanny during the 17th century. He cared for her as much as his mother and built this chhatri in honour of her. The chhatri even has a shivling of Lord Shiva.

There are many notable cenotaphs of rulers such as Maharana Pratap, Amar Singh Rathore, Maharaj Suraj Mal of Bharatpur as well as other thikanas or estates that were under the kings of Rajasthan. There are many chhatris found in other states of India such Gujarat and Madhya Pradesh where there were prominent kingdoms. A visit to Rajasthan is incomplete if one doesnt get to admire these beautiful structures that remind one of an era of great kings who were present in this regal state.