Here is a list of forts in Goa that you must visit on your next trip.

Goa, a state which is a colorful blend of Portuguese and Indian culture, is most famous for its long stretch of golden beaches and parties. This coastal state also stands out for its heritage and colonial architecture. The land is dotted with several old Portuguese forts that are a testimony to the glorious past. Although the forts in Goa are much smaller in size as compared to other states in India, these are important historic monuments. Most of the forts are in reasonably good condition and are worth a visit. Here is a list of forts in Goa. (ALSO SEE Indias Most Haunted: National Highway 17 in Goa) Also Read - Marathi Language Day 2020: Govt to Table Bill For Making Marathi Compulsory in Schools Today 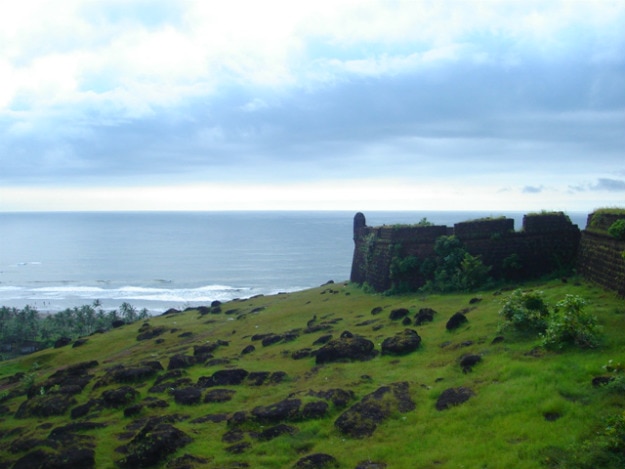 Lets start with the most famous of them all, the Chapora Fort. Located in Bardez overlooking the Vagator Beach, Chapora is a major tourist attraction and was featured in the movie, Dil Chahta Hai. The place offers a panoramic view of Ozran Beach, Vagator Beach, Morjim Beach and Chapora River. You can reach the fort by road from Mapusa or Vagator beach. Also Read - Indians Onboard Quarantined Cruise-liner Will be Back Soon: Envoy 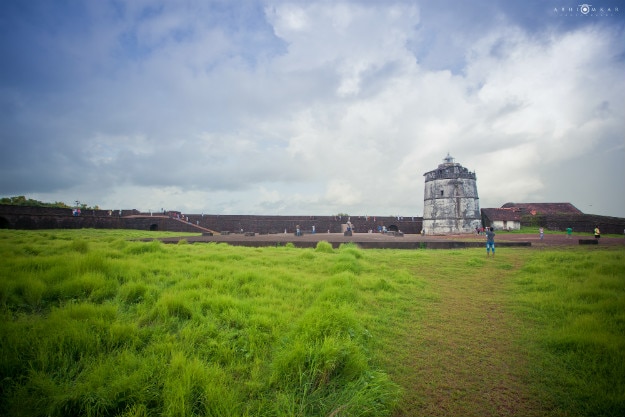 Goas one of the best preserved Portuguese bastions, Aguada Fort is located at the tidal mouth of Mandovi River. The fort was constructed in 1612 at this strategic location to guard against potential enemy invasion. The fort also has a four-storey Portuguese lighthouse, which is one of the oldest lighthouses in Asia. (ALSO SEE Mapusa Market, Goa: Everything you need to know about Goas famous market! ) Also Read - Sara Ali Khan Rides Modified Tuk-Tuk as Brother Ibrahim Ali Khan Sits Back During Goa Vacay, Pictures go Viral 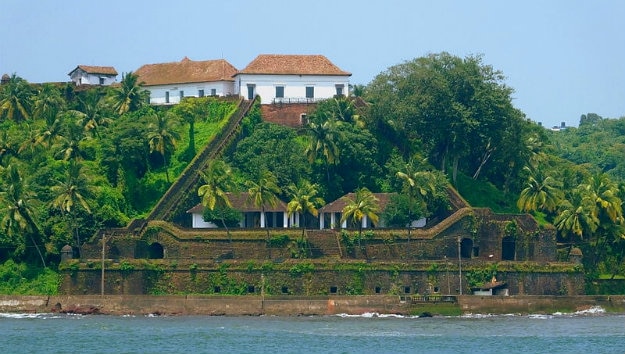 Reis Magos Fort was constructed in 1551 by the Portuguese Viceroy Afonso de Noronha between to guard the narrowest part of the Mandovi estuary against any possible attack by enemies. The fort is located exactly opposite to the capital city Panjim and close to the Reis Magos church, which is famous for its colorful Feast of the Three Wise Men. The fort has been restored by the Archeological Survey of India. 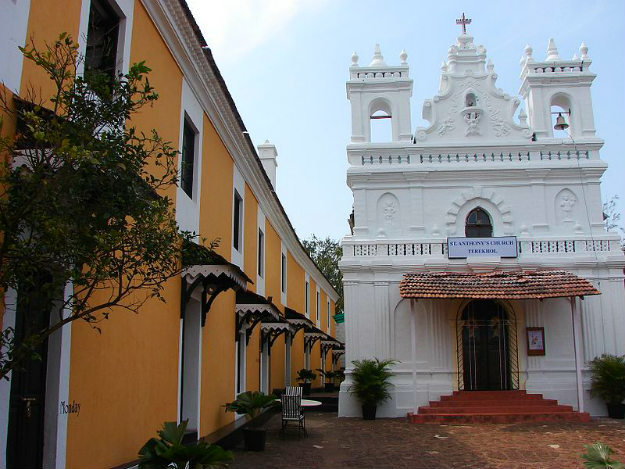 Built by Maharaja Khem Sawant Bhonsle, the Raja of Sawantwadi, in the 17th century, Terekhol Fort is located on the Terekhol River. After the fort was captured by the Portuguese Viceroy Dom Pedro Miguel de Almeida, it was rebuilt in 1764. The forts courtyard has the 100-year old Church of St. Anthony. 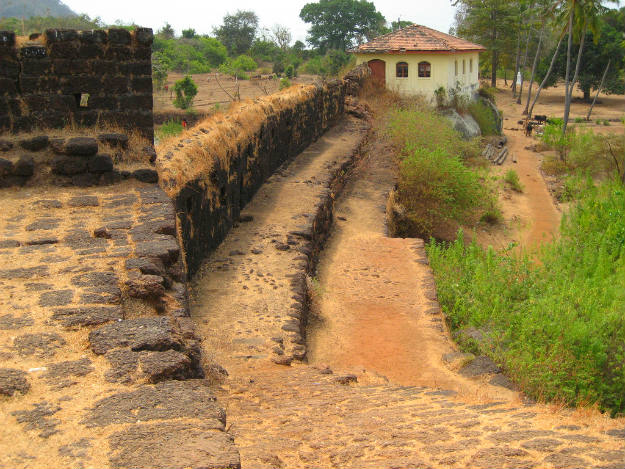 Cabo de Rama Fort is located in Canacona taluka and it is believed that Rama and Sita stayed here during their 14-year exile from Ayodhya. The fort houses the Church of Santo Antonio, which is still visited by devotees. It offers a spectacular view of nearby Cabo de Rama Beach. (ALSO SEE 5 most unique places to eat in Goa every foodie must check out) 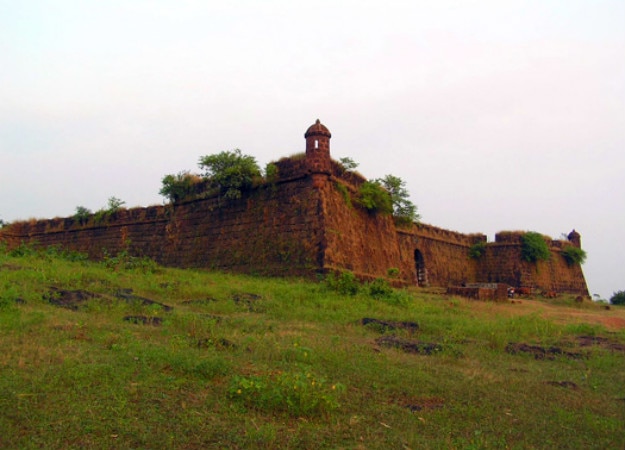 Located on the island of Corjuem, the fort was a military fortress for the defense of Portuguese India. Corjuem Fort is situated to the east of Aldona village. The fort is famous for an interesting incident- Ursula e Lancastre, a Portuguese woman who wanted to see the mans world, travelled the world dressed like a man. She reached Corjuem as a soldier but was captured and stripped. 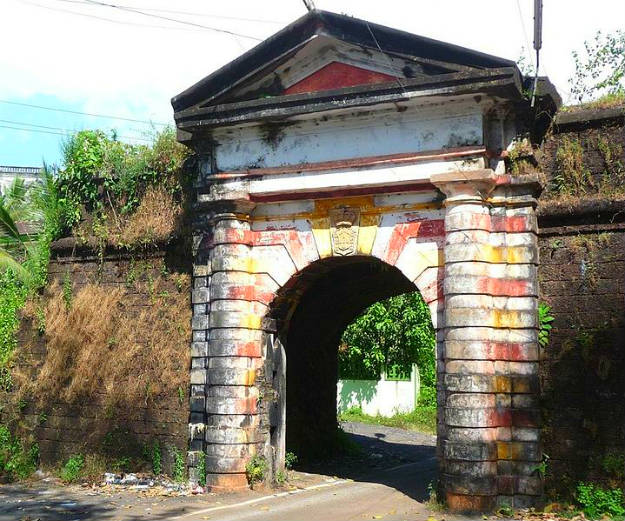 Located on the left bank of Zuari River, Rachol Fort is home to Rachol Seminary. The Portuguese took control of the fort, which is built out of laterite stones, in 1520 and protected it by over 100 guns. The fort is famous for its scenic beauty. Unfortunately, the fort has been damaged and the gateway is the only thing standing today.

> More on Monuments and Architecture