These lesser-known destinations in San Francisco are worth every second of your time and every cent of your money.

With the advent of summer season, its time to pack your bags and head for a family vacation. Countless skyscrapers, sandy beaches, lush gardens, hiking trails and what not… here are some of the undiscovered travel gems you would like explore for jaw dropping views and breath-taking scenic beauty. (ALSO SEE Fun Activities To Do in San Francisco With Your Family) The next time you’re in San Francisco, youll want to check out all of these beautiful spots listed below. Also Read - Artist Prints Fake AirPod Stickers and Puts Them Across San Francisco to Prank People 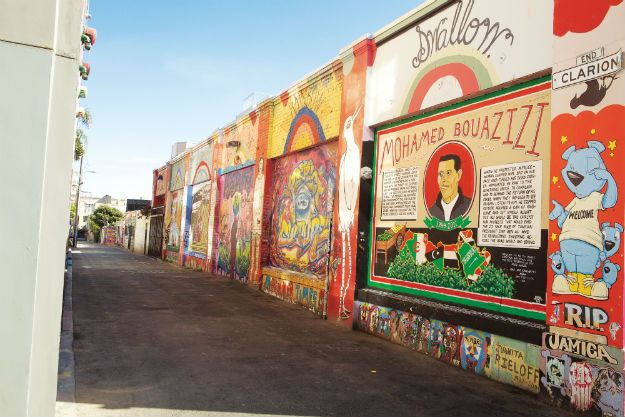 The most colourful spot on this list, Clarion Alley is an alley filled with colourful gravity piecers from a community of artists. It was originally created from six local artists (two of which were living in the alley at the time) in 1992. On any given weekend, you’re likely to see new pieces going up or current canvases being maintained. This is where creativity in San Francisco continues to flourish. When walking down the alley, please be respectful of the artists and their masterpieces. Also Read - Google Invests $1 Billion For 20,000 Homes in San Francisco's Bay Area 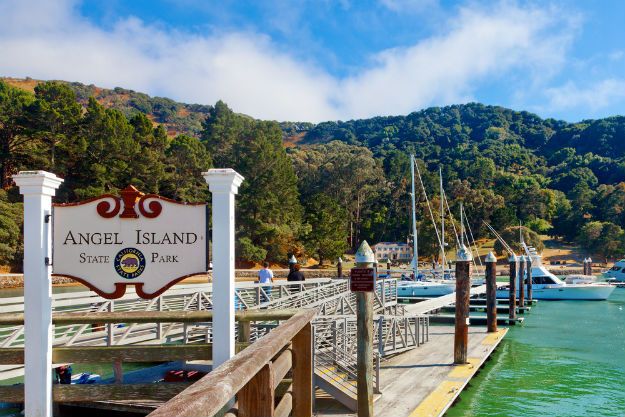 Coined the Ellis Island of the West, Angel Island processed more than 1 million immigrants during its time as an immigration station. Since then, it has been turned into a state park where you can camp overnight. Its perfect for that early morning sunrise, where youll be able to see expansive 360° views of the San Francisco skyline, the Marin Headlands and Mount Tamalpais. Sitting in the middle of the San Francisco Bay, Angel Island is the second largest island in area in the bay. The island is so large that on a clear day, Sonoma and Napa can be seen from the north side of the island; San Jose can be seen from the south side of the island. CHECK OUT Ten New Holiday Treats in San Francisco

The Labyrinth at Lands End 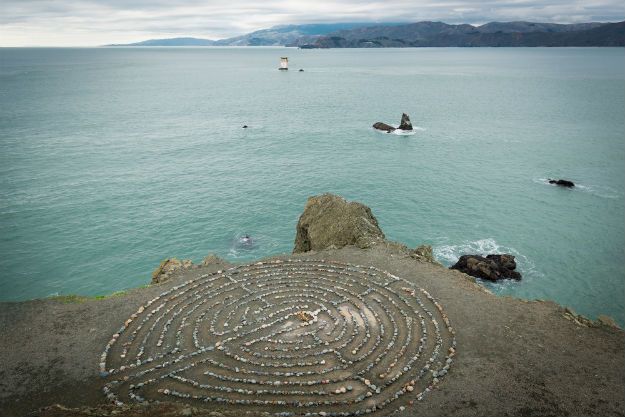 Hiking out from the Sutro Bath Ruins, youll find a trail that leads you to a spectacular view and the labyrinth, created by Eduardo Aguilera in 2004 and maintained by a community of volunteers. Recently, this treasure was vandalized, but a new group of volunteers rebuilt it from scratch. A story of resilience and redemption always puts a smile on our face. 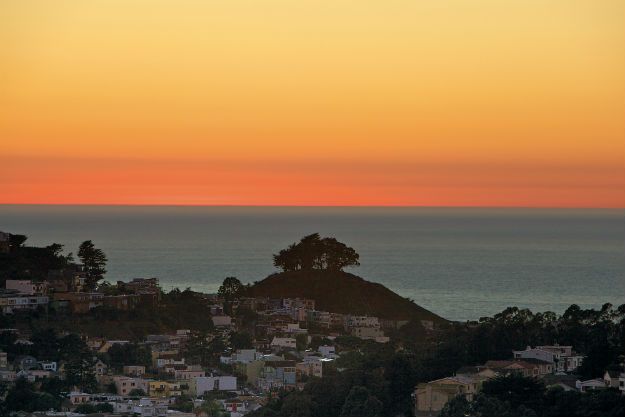 A classic California beach experience, Ocean Beach stretches along the entire west side of the city and offers panoramic views of the Pacific Ocean. Swimming is not advised here due to dangerous rip currents and extreme cold water temperatures. Usually only the most experienced surfers are found swimming at Ocean Beach and extreme caution is advised. Enjoy walking along 3.5 miles of coast, flying a kite, or having a picnic or bonfire in one of the beachs designated areas. You can also grab a delicious cup of coffee at nearby Java Beach or a meal at the Cliff House. The San Francisco Zoo is also nearby and makes for a great full day itinerary for families. 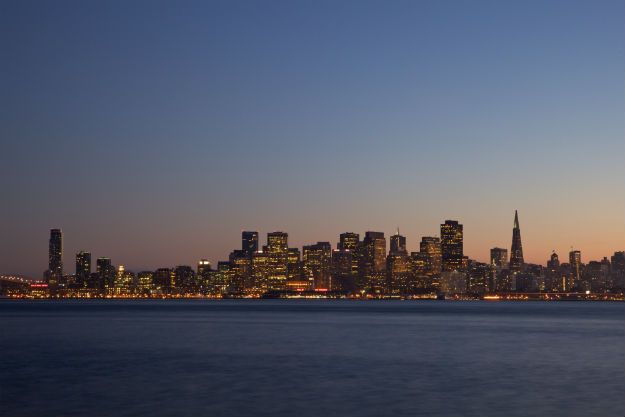 An artificial island built for the 1939 Golden Gate International Exposition, Treasure Island boasts some of the most spectacular views of the Bay Bridge and the skyline. Come sunrise or sunset, youll see tripods dotting the islands edge. Treasure Island is accessible by car and the Muni 108 bus line, departing frequently from the Transbay Terminal. First and foremost, go for the views. San Franciscos entire northern waterfront from bridge to bridge is picture perfect from T.I.s Avenue of the Palms. From there take time to see public art dotting the island, including pieces from the Exposition and the much-photographed Bliss Dance on the Great Lawn. Treasure Island is at the forefront of the burgeoning urban winery phenomenon. DO READ Five Striking Places of Artwork in San Francisco That Are a Treat for Your Eyes 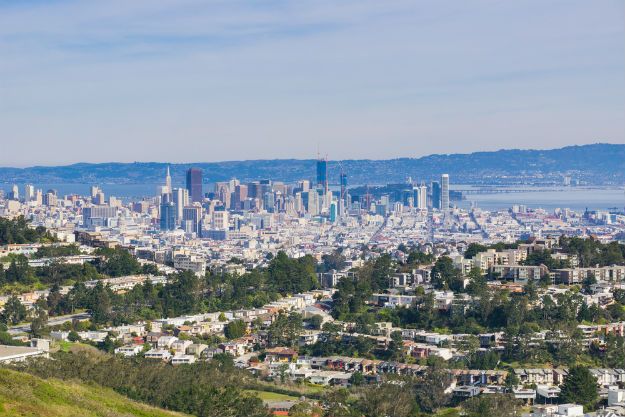 Visit beautiful Mount Davidson. Home of historical San Francisco landmark Mount Davidson Cross spectacular views from the highest point in San Francisco trails, nature, meditation, a forest in the middle of an urban environment. Mount Davidson, the highest geographic point on the world famous San Francisco skyline and home to the Annual Easter Sunrise Service since 1923. The majestic cross stands 103 feet tall and is visible to much of the city. This is the site where Clint Eastwood’s famous scene from ‘Dirty Harry’ was filmed. Mount Davidson offers an insider’s view of the development and expansion of San Francisco. It provides a peaceful 39 -acre oasis of public open space, a forest in the middle of an urban environment of the densest city in California. Marvel at the panoramic view and enjoy a quiet revival of the soul. 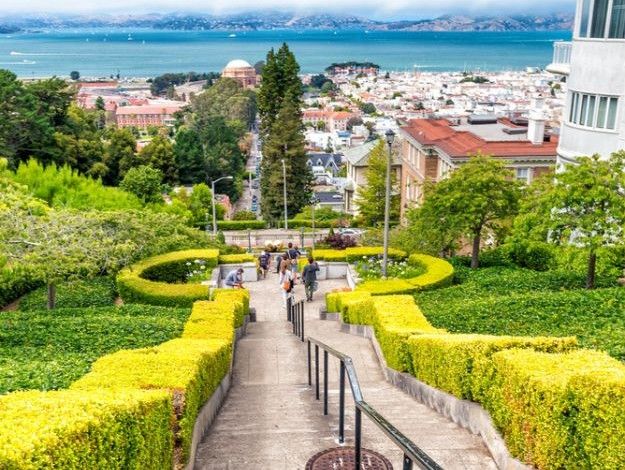 The Lyon Street Steps are a beloved Marina spot to the many who live nearby. Early in the morning, youll see people running up the 332 stairs to the top. Halfway up, you can stop to gaze at the house from the movie, The Princess Diaries, and then continue your ascent to the top where youll turn around and look out on San Francisco Bay.