A drive on these roads will always be better than the destination.

Ever went on a long drive on a road running along a sea? Well, India, which is a land surrounded by water on three sides, has a coastline of over 750km and this coastline has some of the most spectacular roads that run along the Bay of Bengal and Arabian sea. With the sea as your company, a drive along these coastal roads is the best thing you could do on your vacation. Here is a list of some of the most beautiful coastal roads in India. Some are just about a few km long while others are full-fledged highways connecting cities. Just sit behind the wheel and let the waves show you the direction. (ALSO SEE Indias 7 most scenic train routes! Have you taken them yet?) Also Read - 'Suspending MPLADS Will Cause Delays in Devolution of Funds,' Shashi Tharoor Writes to PM Modi 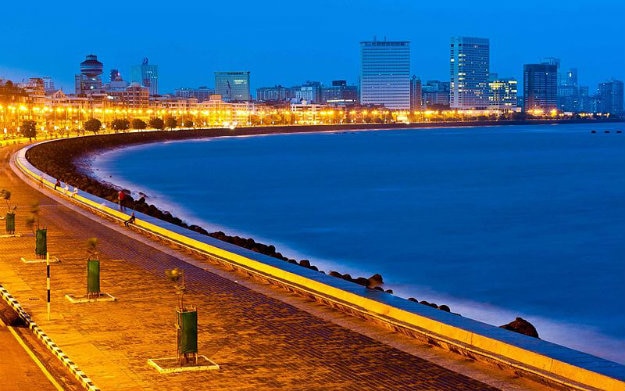 Lets start the list with our very own Marine Drive. The C-shaped six-lane four km-long concrete road runs along the Arabian Sea and connects Babulnath to Nariman Point. Drive by at night to enjoy cool wind from the sea and the sight. Marine Drive, which is also known as the Queens Necklace, is one of the most popular places in Mumbai. Also Read - CSK's Suresh Raina Plays Indoor Cricket With Daughter Gracia During COVID-19 Lockdown | WATCH VIDEO 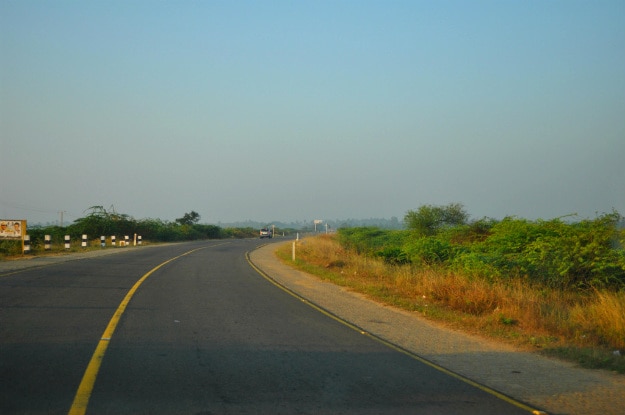 Built along the Bay of Bengal, the East Coast Road, is one of the most beautiful state highways. The road links Cuddalore to Chennai via Pondicherry and the entire stretch is dotted with picturesque locations and beautiful temples. Also Read - Sunny Leone's Sexy Silver Monokini Look as She Strikes Sultry Pose in The Pool is Too Hot to Handle 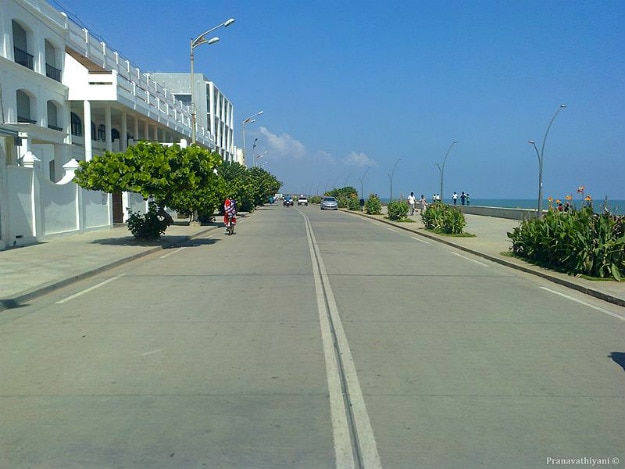 Pondicherrys Beach Road is a major tourist spot. The road runs along the Promenade Beach, which usually becomes crowded with tourists and locals in the evening. You can enjoy the view of the sea at one of the many cafes located along this road. 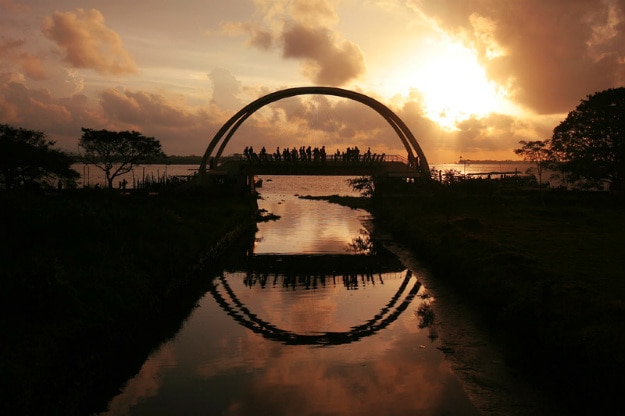 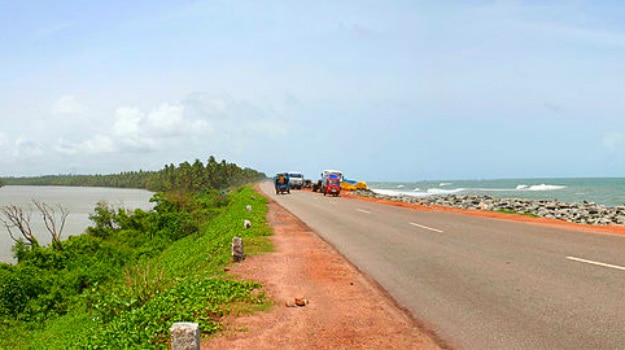 This route in Karnataka is the most spectacular highways in India. The road runs along the countrys western coast between the Arabian Sea and Suparnika River. Marvanthe beach lies next to the highway, which witnesses magical sunset every single day. 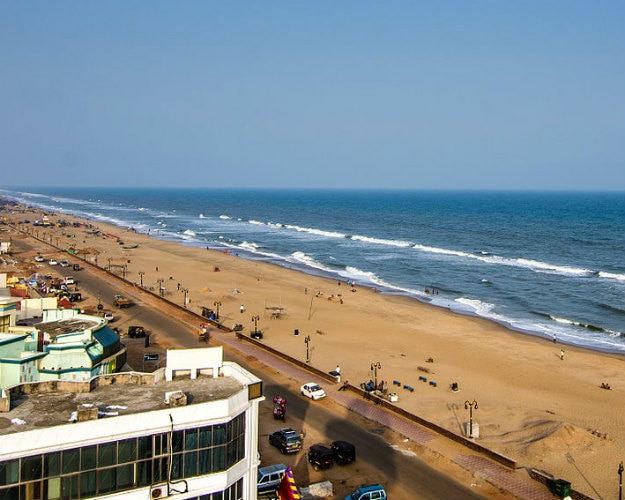 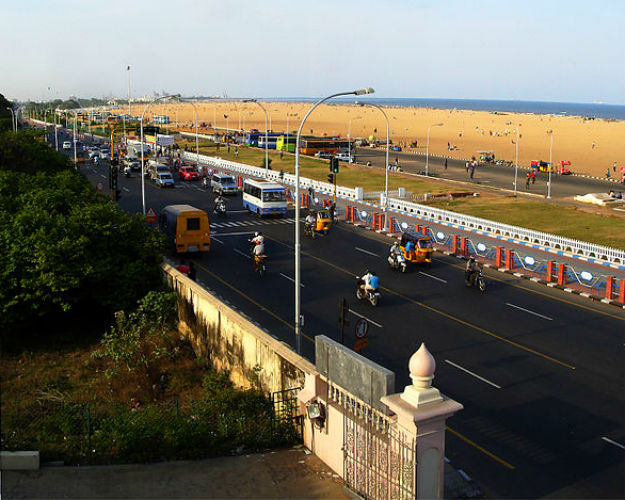 Also known as Kamarajar Salai, Beach Road in Chennai runs along Marina Beach, a famous tourist spot. The 6-lane arterial road runs till Santhome. The entire stretch has several monuments and statues, including the Triumph of Labour statue. 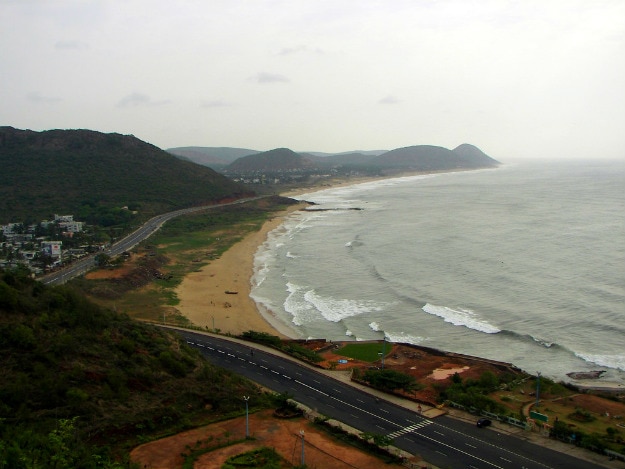 The 40km long Vizag Marine Drive runs along the Bay of Bengal on one side and lush green Eastern Ghat on the other. The beach road runs till Vizag via Kailashgiri and has several tourist attractions along the way.