India's premier skiing destination, Gulmarg is one place that should definitely be on your bucket list this year. 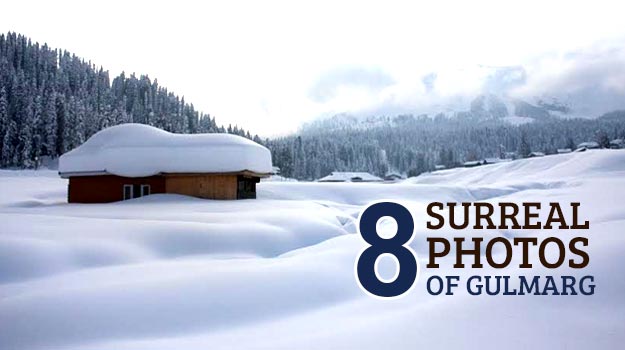 Gulmarg, the land that translates to a meadow of flowers is in fact India’s best skiing destination. Situated in the cup-shaped valley called Pir Panjal range in the Himalayas, its beauty is enthralling and breathtaking. In a country like India where snowfall and snow aren’t too common in most parts, Gulmarg makes for a stunning visual treat that several flock to in the months from November to February. Several movies too have been shot in Gulmarg including the recently released Fitoor and who can forget Haider where Shahid and Shraddha Kapoor romanced in Gulmarg as tiny flakes of snow fell on them. Also Read - Netizens Share Pictures of the Winter Wonderland As Kashmir Valley Receives Season's First Snowfall

ALSO SEE Places to visit in Gulmarg Also Read - Pack up And Leave: Amarnath Pilgrims Asked to Return Home; Airlines Advised to Make Space | All You Need to Know

Seeing this winter wonderland is an experience you won’t forget whether you want to learn how to ski, go on a gondola ride or sledge your way through the snow. Its pristine white beauty draws thousands of tourists here every year not just to ski but also for a game of golf at the world’s highest golf course. And if you aren’t much of an adventure junkie, the land’s exceptional beauty with the Himalayan ranges, pine trees and snow as far as the eye can see will keep you busy too. Haven’t had a chance to see its beauty first hand yet? We give you a photo tour of Gulmarg with these eight breathtaking photographs. 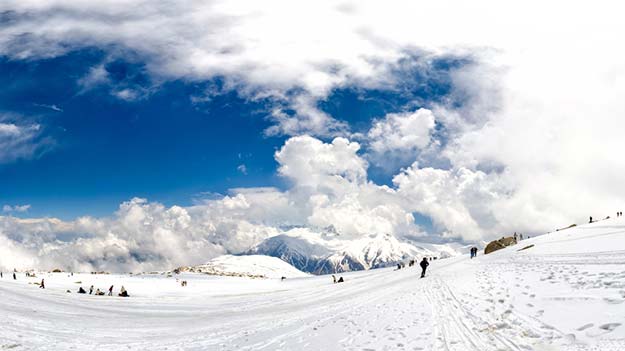 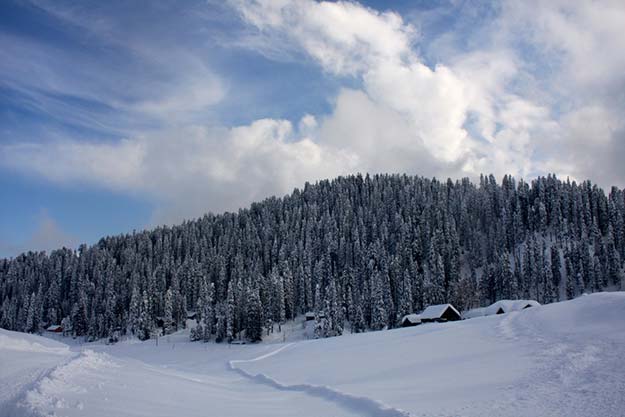 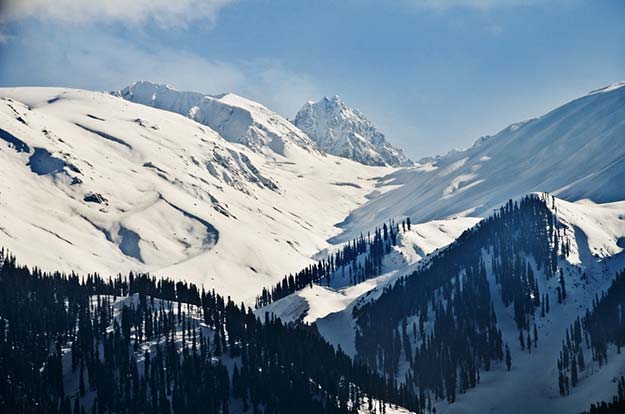 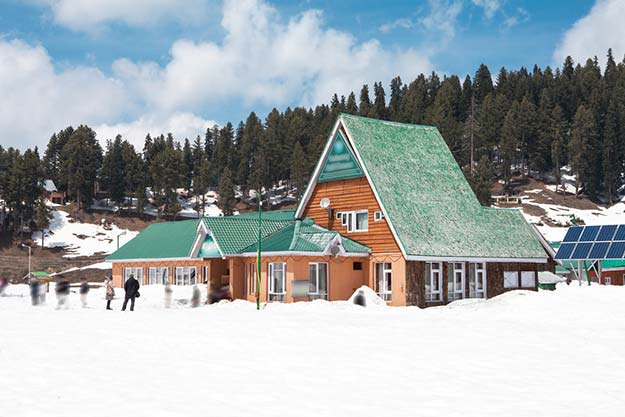 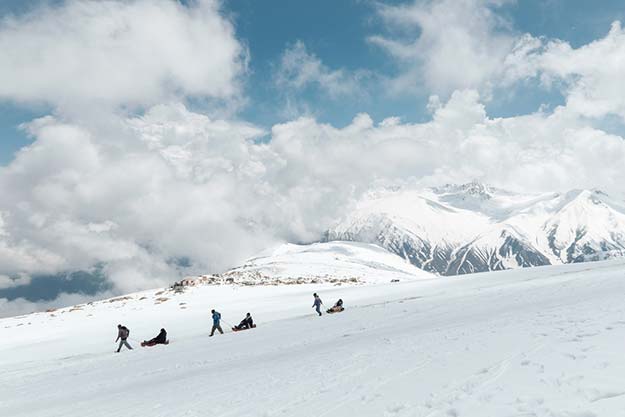 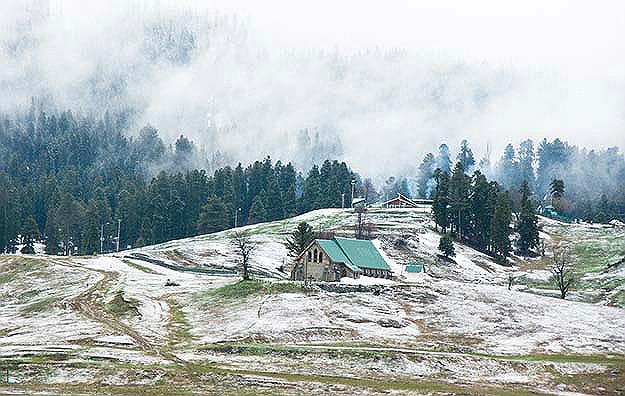 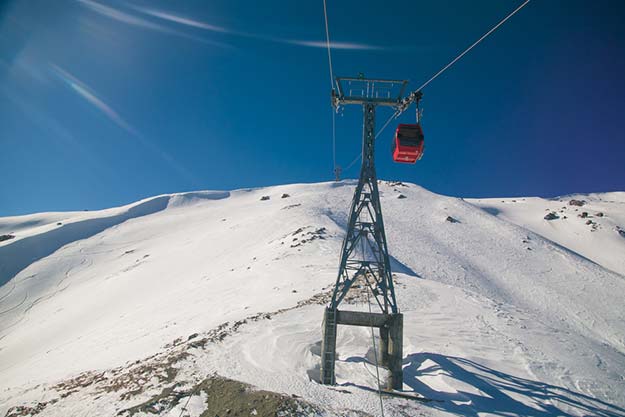 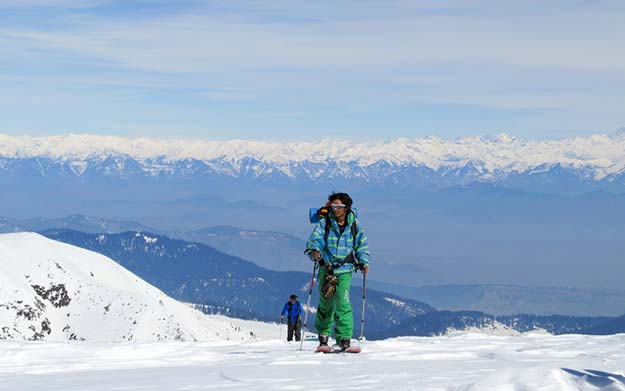