Did you know about these sites?

India is home to various UNESCO World Heritage Sites. From the Taj Mahal to the Red Fort and the temple complex at Khajuraho to the Qutub Minar and the group of monuments in Mahabalipuram and Hampi, India is dotted with monuments and natural regions that will leave you awestruck in just one glimpse. And though most of these places are extremely popular, here are some places across the nation that you probably never knew were listed among UNESCO’s World Heritage Sites. Also Read - Horoscope Today, March 3, 2021: Relaxing Day For Aries, Pisces to Get Appreciation at Work 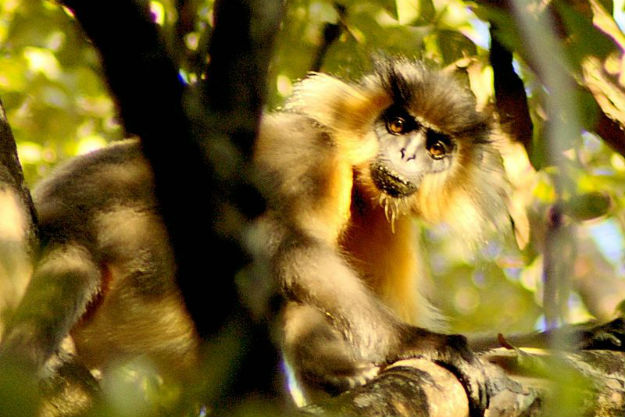 A lot of people know and have visited the Kaziranga National Park in Assam which is known for the one horned rhinoceros. However, what not too many know is that Manas National Park is one of the several tiger and elephant reserves there are in India. 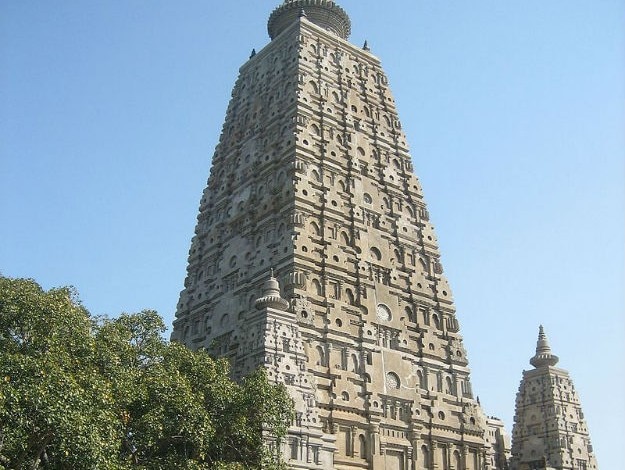 Located in the Panchmahal district in Gujarat, Champaner is home to various monuments like mosques, palaces, forts and temples which are home to intricate architectural examples. 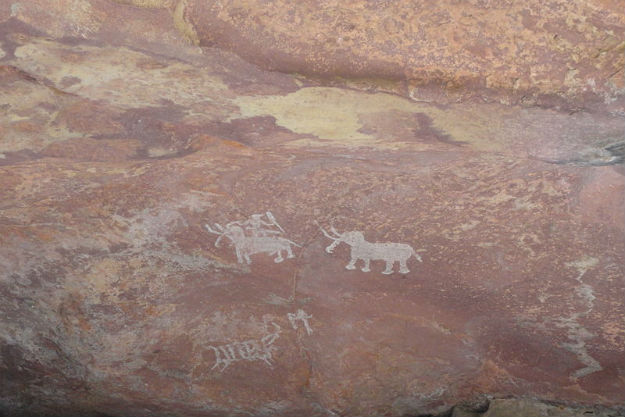 Bhimbetka is located in Madhya Pradesh and is home to various wall paintings that are studied to be close to 30,000 years old. It was only in 2003 that the rocks were named as a UNESCO Heritage Site. 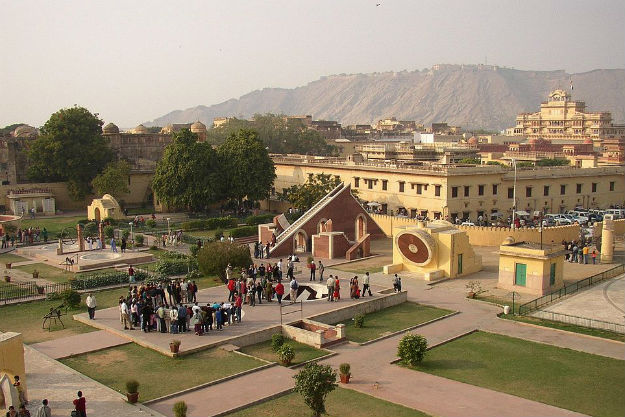 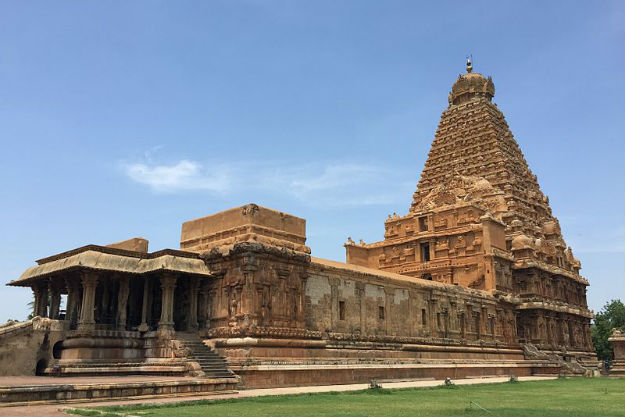 The Breehadeeswarar Temple is one of India’s biggest temple complexes. It is located near Tanjavur in Tamil Nadu and is home to various monuments that belong to the Chola period. 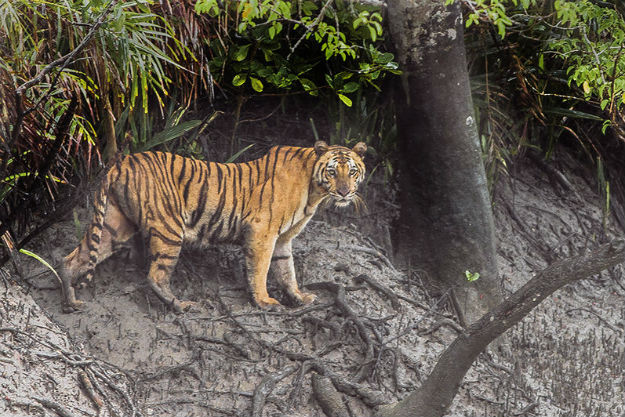 The Sunderbans are the largest deltas in the world. The Ganga delta is spread across West Bengal  in India and some regions of Bangladesh. Both of these regions are world heritage sites. 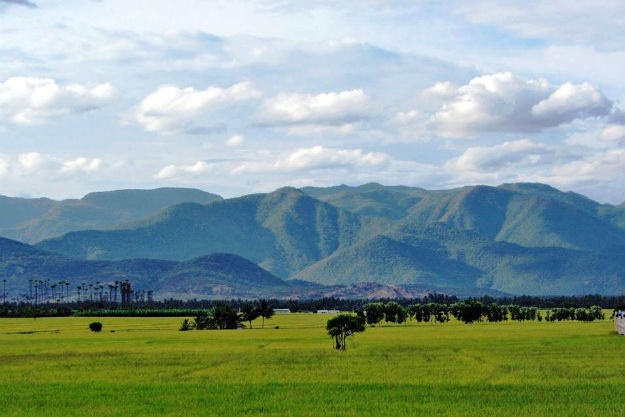 The western Ghats spread all the way from Maharashtra to Kerala on the west coast of India. It is home to various species of plants and wildlife that are found exclusively in this region of the world. 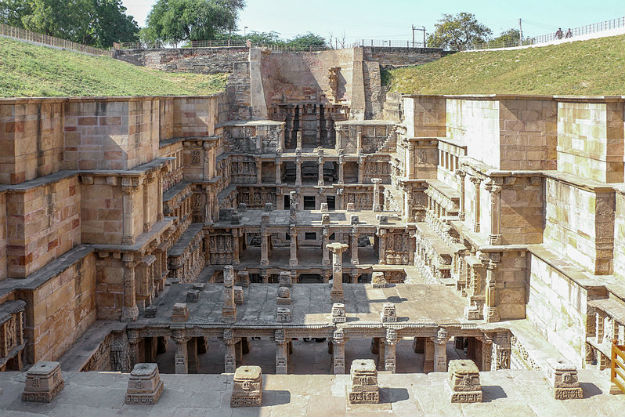 Rani Ki Vav is an ancient step well that has seven layers of steps. It is home to over 500 sculptures and is one of the newest sites added to the UNESCO list.

> More on History and Heritage