91 New Volcanoes in Antarctica: These Breathtaking Antarctica Photos Will Tempt You Take A South Pole Adventure

Antarctica is one of the lesser explored and most unbelievably beautiful places on our planet. Thanks to a geology student, and his peers, 91 new volcanoes have been discovered underneath the western Antarctic region. We give you some stunning photos of Antarctica to reinstate how beautiful this part of the world is.

Researchers from the University of Edinburgh have announced the discovery of 91 previously unknown volcanoes underneath the western part of Antarctica. While these volcanoes are unlikely to melt the whole ice sheet, it is obvious that if the glacier, which is already losing ice on account of climate change, might trigger an eruption if there is significant ice reduction. It all started with a 20-year old student named de Vries whose curiosity led him to look through decades of data to figure what what might be hidden beneath the kilometers of ice in Western Antarctica. He started discovering some cones which felt familiar since de Vries grew up in a French region where volcanoes were not rare. He reported this to his geology lecturer and a glaciologist and together, the three men have now published a study in a leading geology journal. While some volcanoes like Mount Erebus were already discovered, and some were false alarms, 91 of the cones discovered were actual volcanoes deep underneath the ice. Incredible, isnt it? (ALSO SEE New lake discovered in Antarctica!) Antarctica has captured the imagination of not just geology students and glaciologists but anyone interested in travel, adventure and our planet in general. Its low accessibility and extreme weather conditions make it difficult for tourists to visit. However, there have been quite a few adventurers who have visited the beautiful land of ice and penguins and come back with exciting stories. Here, then, are some breathtaking photos of Antarctica that show why it should feature on your bucket list. Also Read - Chile Air Force Aircraft to Antarctica Goes Missing With 38 on Board, Feared Crashed

White snowy mountains next to the ocean in the Antarctic 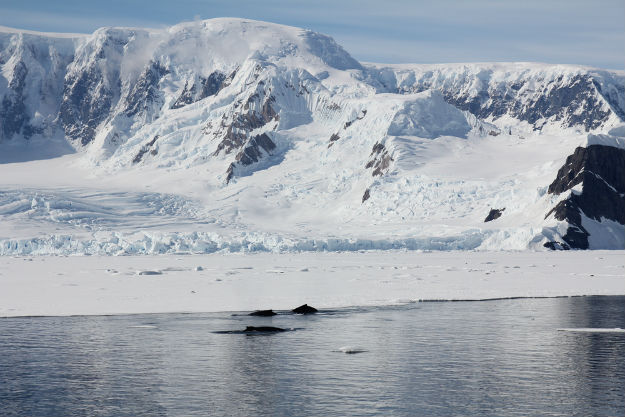 Antarctica is full of majestic glaciers and serene lakes 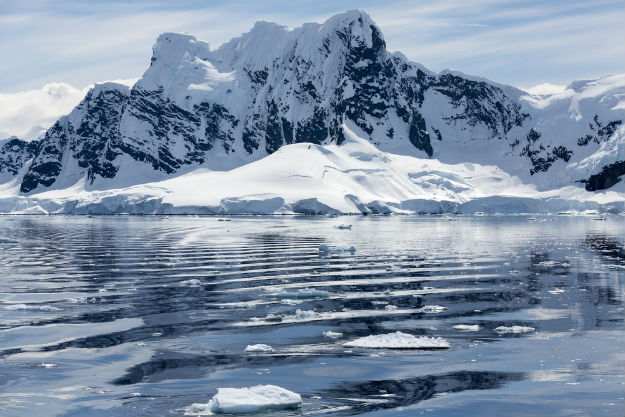 A waddle of Penguins in the Antarctic 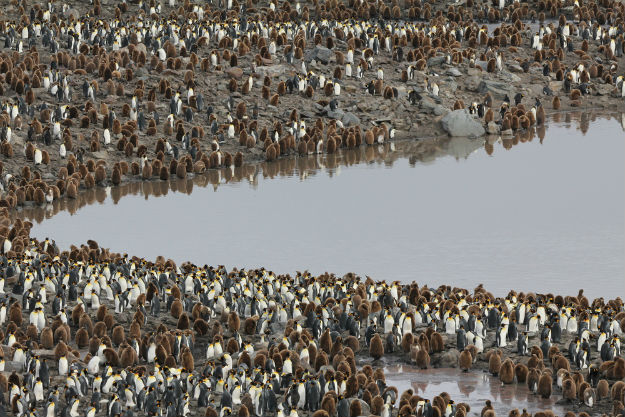 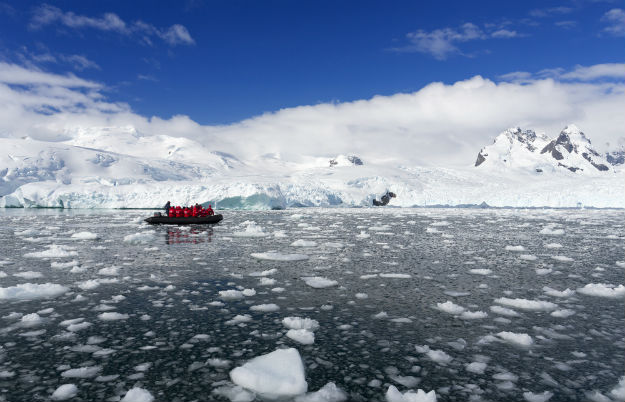 More penguins just hanging out on a bright day 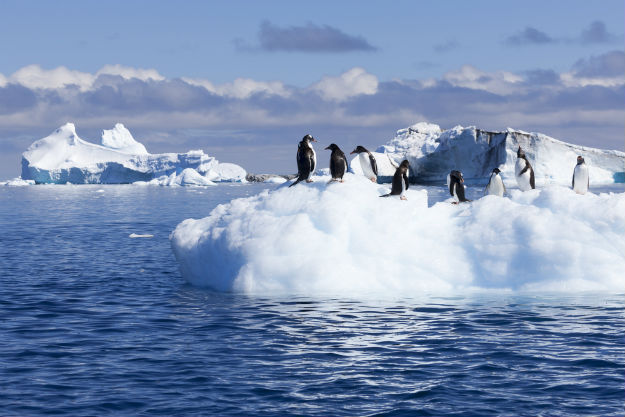 Penguins in the Antarctic Region

CHECK OUT This Indian photographer traveled to the southern most tip of the world, and how! Also Read - Antarctica ice melting increased by 280 per cent in last 16 years 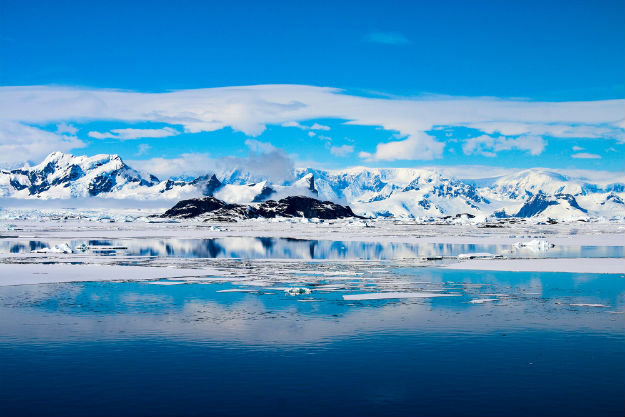 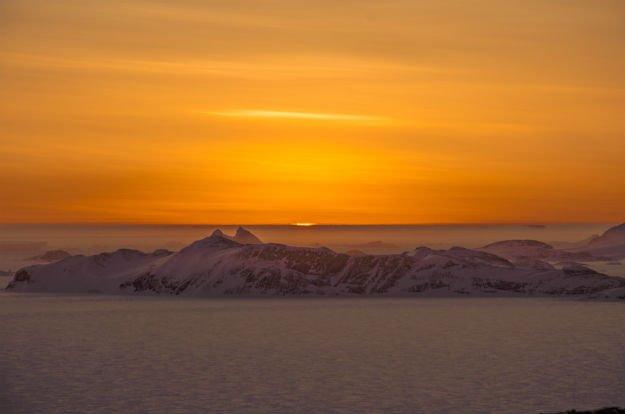 And it would be a crime to not end with a picture of the mesmerizing penguins! 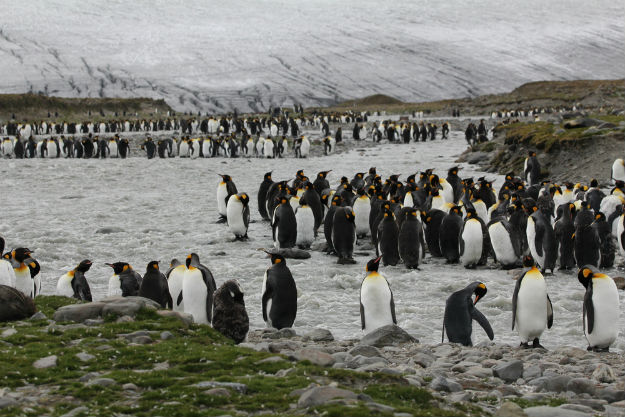 Even as climate change threatens the eruption of glaciers in the Antarctic region and pose a threat to the planet, the continent remains undeniably beautiful and marvelous. It is perhaps the few places on our planet that can still be called truly unexplored. The 91 new volcanoes that have been discovered may just be the tip of the iceberg!