For 50 years, Rama Khandwala guided tourists and visitors to Mumbai's Elephanta Caves, a short ferry ride from the Gateway of India. She won the award for Best Tourist Guide for her work. 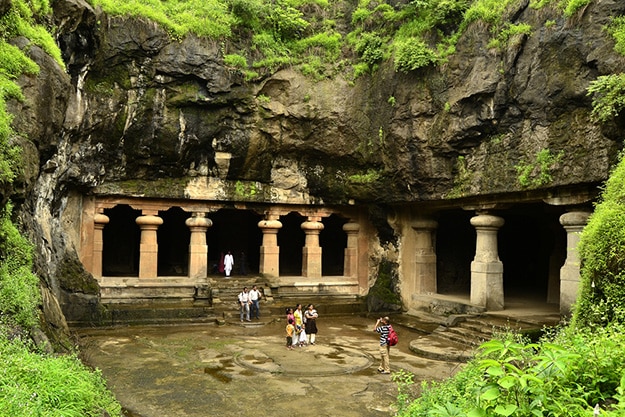 Recently, India’s President Ram Nath Kovind gave the award for the Best Tourist Guide in India to Rama Khandwala, who guided and educated travelers and tourists of the treasures within the Elephanta Caves off the Mumbai coast. For 50 years, Khandwala walked the 120 steps leading up to the ancient Buddhist caves in Elephanta Island, a short ferry ride from the pier beside the Gateway of India. Even at the age of 86, she managed to walk up the steps, and her efforts in educating visitors of the history of the caves were honored with this National Tourism Award. ALSO READ: 10 best places for a one-day picnic near Mumbai Also Read - Cyclone Nisarga Updates: Three Dead in Maharashtra; Power Supply to be Restored in Ratnagiri And Shrivardhan Soon

Rama Khandwala has had a colorful life, to say the least. The 91-year-old Mumbai resident was once a Second Lieutenant of the women-only Rani Jhansi regiment in Subhash Chandra Bose’s Indian National Army (INA). With the help of the Japanese Imperial Army, the INA once marched through Burma during the battle-torn years of World War II, to win India’s independence from the British. The INA perished before achieving its mission, but galvanized India’s people and ignited the fire for freedom in their hearts. Two years later, India finally got its freedom, and Khandwala settled into a life guiding travelers through the Buddhist caves of Elephanta Island. Also Read - Cyclone Nisarga: IndiGo Cancels 17 Flights to And From Mumbai, to Operate Only 3 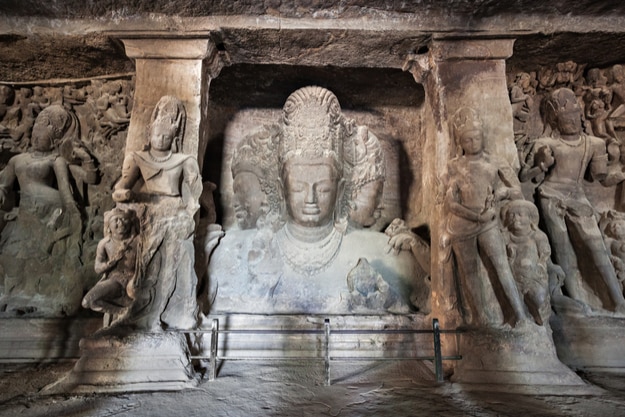 Her interest in Buddhism and fluency in Japanese, picked up during her years in the INA, has led her to the country of Japan six times so far, staying with her former guests. She has also met the Dalai Lama, when she served as an interpreter in a Japanese documentary, and guided the king of Bhutan through the caves of Elephanta. Born in what was then Burma, her grandfather moved to Mumbai when it was still Bombay under British rule to set up his business. When war broke out, she and her sister were the first two recruits for the INA in Rangoon. To this day, she wears a badge with an image of Bose as a symbol of loyalty towards Netaji and his cause. CHECK OUT: 10 mystical caves in India that you must certainly explore!
Also Read - 'Touching Gesture'! Narayana Murthy Touches The Feet of Ratan Tata And Twitter Can't Stop Hailing The 'Historic Moment'

And Khandwala also continues to work, conducting car tours in Mumbai up to three times a week. Japanese travelers still come to her to take them through her city and its treasures. And she has her concerns too, particularly about the new 12-day training program for MTDC city guides. She says that 12 days is far too less, especially when compared to the rigorous three-month program that older guides had to complete, covering cuisines, religions, archaeology and so much more.