A Guide to the Most Instagrammable Locations in Los Angeles

Los Angeles was among the top hashtagged cities on Instagram in 2017, and we look at the best places in the city for your next Instagram post.

Instagram has become the order of the day and it calls for captivating photos and quirky captions. So it comes as no surprise that Los Angeles – with its vibrant culture, celebrity power and iconic landmarks – scores high when it comes to having itself snapped. According to an exclusive survey conducted by Hashtag The World, Los Angeles was featured on the Top Hashtagged Cities On Instagram – 2017. It records the fastest growth rate by any city with its post count rising 54 percent in 2017 as compared to 2016. The City of Angels provides ample opportunity to set trends and travel brag. To capture pictures that need no filters and create memories that wont fade away  grab your smartphone, lace up your travel shoes and read on to find the 4 most Instagram-worthy places in Los Angeles. ALSO READ: Priyanka Chopra Soaking Up the Sun in California is The Best Picture Youll See This Week Also Read - Trending News Today March 02, 2020: Oprah Winfrey's Stage Fall Makes Her Pull a Michelle Obama, Cracks up Fans With 'Meme' Comparison 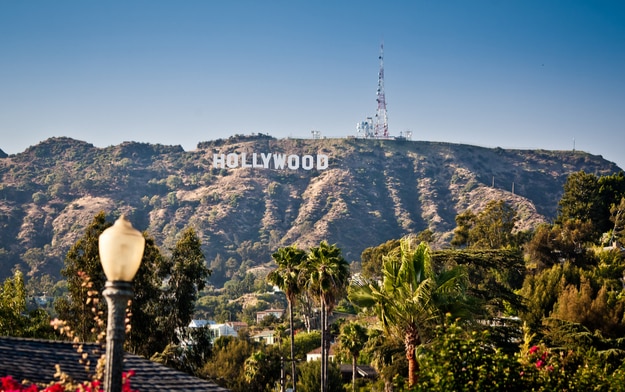 Enjoy the hike up to the American cultural icon  the Hollywood sign. It goes beyond being just a 9-letter word and has established itself as a symbol of glamour and ambition. The Hollywood Sign is one of the most coveted photography spots in the world. Be sure to take the Hollyridge trail which leads you straight to the back end of the Hollywood sign for a breathtaking view of the city. Also Read - Indian Shot Dead by Masked Assailant at Grocery Store in Los Angeles 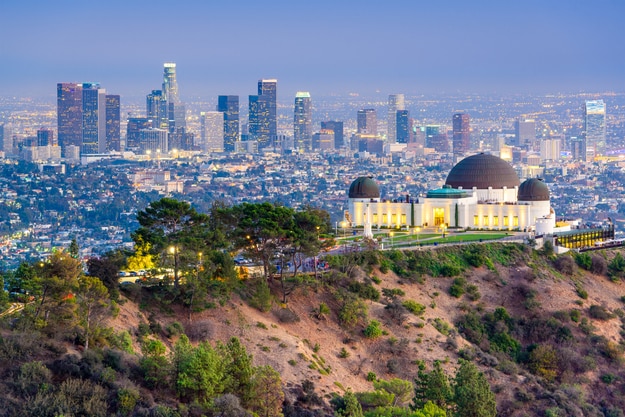 After being featured in the Oscar-winning film La La Land last year, the Griffith Observatory is being snapped more than ever! Catch a panoramic glimpse of the city all the way from the Pacific Ocean to Downtown L.A. While you are up there, you can also look through the telescope for a peek at the starlit sky blanketing the City of Angels. Also Read - Trending News Today January 31, 2020: Sonam Kapoor Ahuja-Rhea Kapoor's Sultry Video From Los Angeles Will Leave You Craving For Similar Exotic Getaway 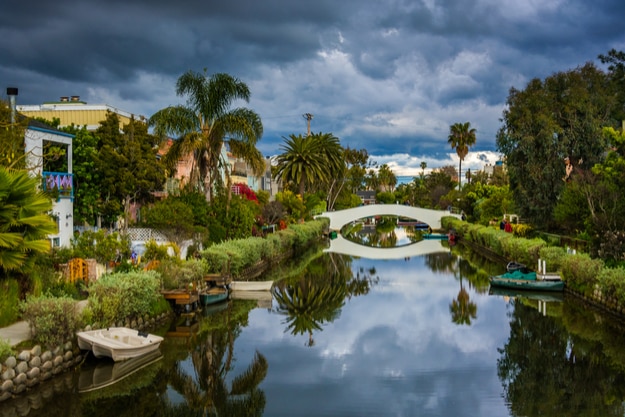 Houses and bridge along a canal in Venice Beach, Los Angeles, California

With 3 canals that replicate the appearance of Venice in Italy, the Venice Canals offer an idyllic scene – right from the arching pedestrian bridges, palm trees, charming beach houses, ducks and the occasional paddle boarding bulldog! The canals look especially enchanting during sunset, and you can be assured of plenty snap-worthy moments. NOW READ: Los Angeles photos: These Stunning Skyline Shots of Los Angeles in California Will Blow Your Mind Los Angeles County Museum of Art (LACMA) was featured on Instagrams 2017 top ten list of the Most Instagrammed museums in the world. LACMAs Urban Light is one of the most popular places to take photos inL.A., and is fast becoming an internationally recognizable icon. Made up of 202 cast-iron street lamps gathered from around L.A. and restored to working order, it draws Instagrammers morning, noon and night to become one of the citys most photographed hotspots.