A peek into mysterious history and culture of Minicoy Islands

The quaint, exotic and scarcely populated islands of Minicoy are so dreamy and picturesque that makes travellers out of non-travellers! Adrenaline junkies, slow travellers, solo travellers and hon 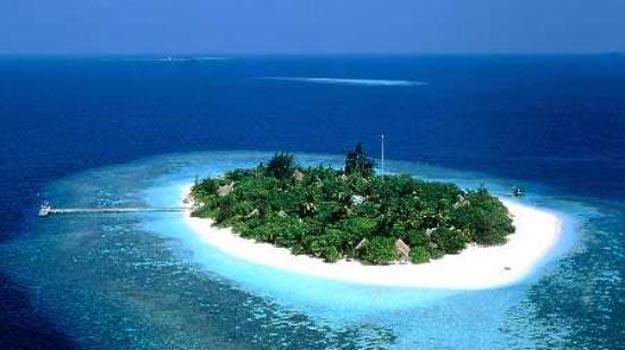 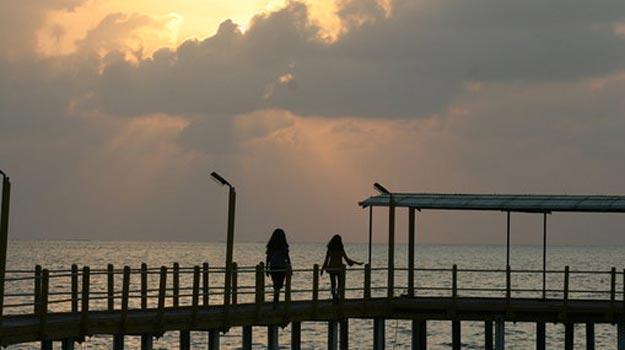 In olden times, Minicoy Islands were not inhabited with human population. Islanders used to travel to and fro from Nicober to Minocoy. The whole stretch of these deserted islands of Minicoy, Andaman and Nicobar were known to be infested by cannibals and hence, they were named Minikaa-raajje or cannibal kingdom. Locally known as Malliku, this indigenous island was anglised to Minicoy after the British era started in India. Minicoy now is a part of 36 other islands of since 1956 after the British finally left the Indian shores. Lakshadweep was known as Laccadives or one lakh islands. The name was later changed to Lakshadweep in the 1976. 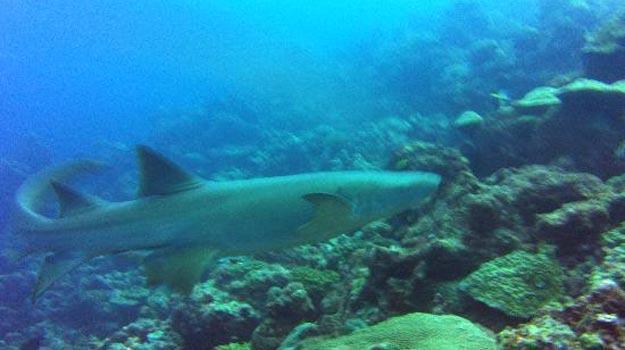 Travellers, historians and academics are drawn towards these spectacular islands, thanks to its awe inspiring natural beauty, mysterious culture and social structure. There are no written records of history which you will find. Most of the information about the island’s legacy of rulers or its civilisation in olden days is through oral tradition. This mode of imparting knowledge is difficult to decipher for anyone who is not from these islands. But as per the popular understanding, two Maldivian princesses replaced Teevaru (who were earlier inhabitants of Maliku) and became ancestors of the present population.

Topics:
Andaman and Nicobarhistory and culture of minicoyLakshadweepMinicoywhy to visit minicoy