A Photo Tour of Sariska National Park in Rajasthan

Take a quick look at the wild denizens of Sariska, Rajasthan.

One of the handful of national parks in India that stay open during the monsoon months, Sariska National Park is home to a number of rare and majestic species, including the tiger. Its jungles spread across the narrow valleys and the hills of the Aravalli range, dry and deciduous as compared to the lusher rainforests of the Indian peninsula. Within the sanctuary are the ruins of the Garh-Rajor temples from the 10th and 11th centuries, and just outside the boundaries are the sprawling ruins of the Bhangarh fort, said to be one of the most haunted places in India. Here, then, is a photo tour of Sariska and its inhabitants. ALSO READ: Photos of Hemis National Park, Home of the Elusive Snow Leopard Also Read - RBSE 10th, 12th Exam 2020: Rajasthan CM Gehlot Issues Directions For Holding Board Exams | Dates Yet to be Announced 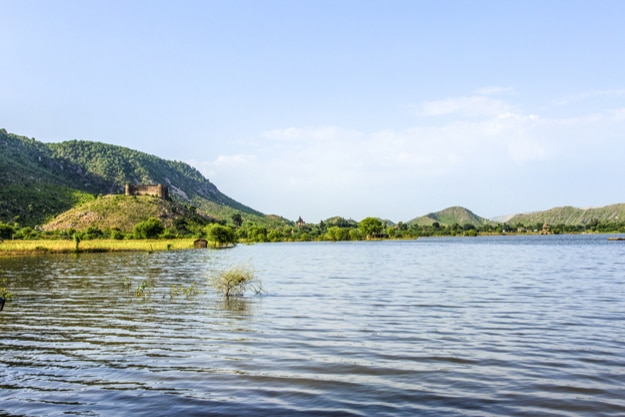 Also Read - Thrashing of Dalits: Rahul Calls it ‘Horrific,’ Rajasthan Govt Says ‘Nobody Will be Spared’

An Egyptian vulture spotted in the dry grasslands of Sariska 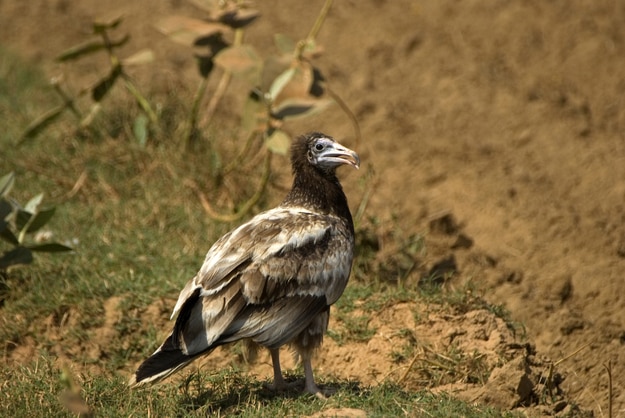 Bar-headed goose in Sariska; the species breeds in Central Asia near mountain lakes and winters in South Asia 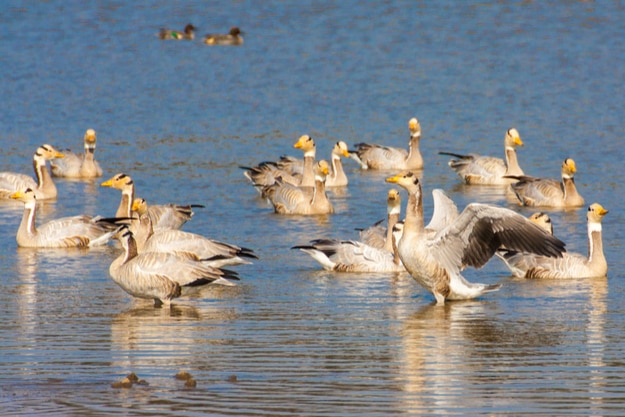 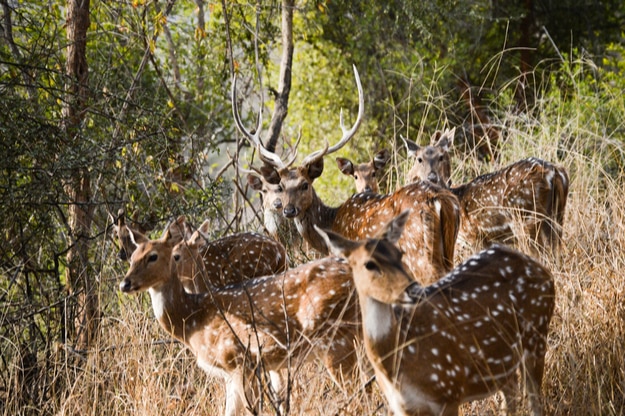 A Hanuman Langur monkey looks on intently at the reserve 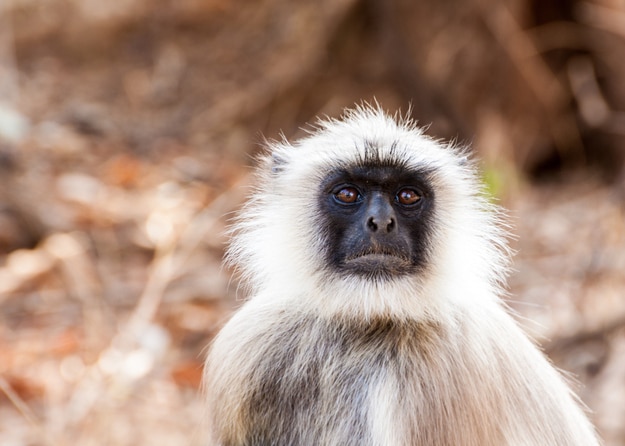 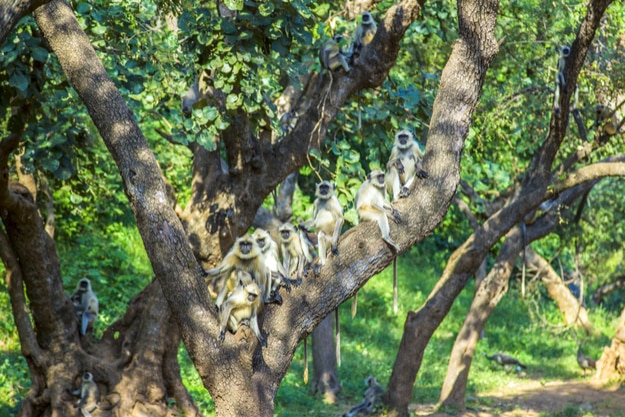 A thirsty tiger drinks from a water tank at Sariska 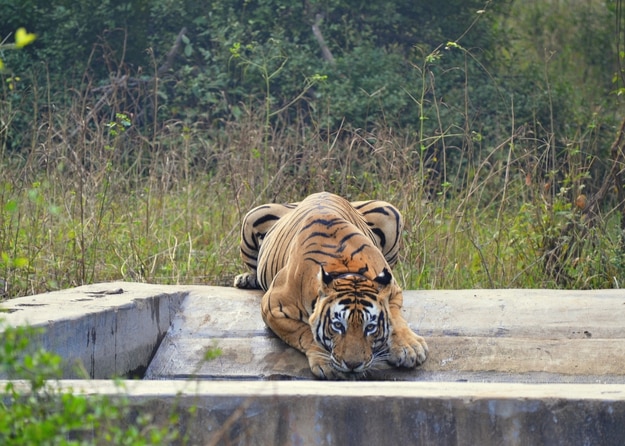 The famed sambar, a large deer native to the Indian subcontinent 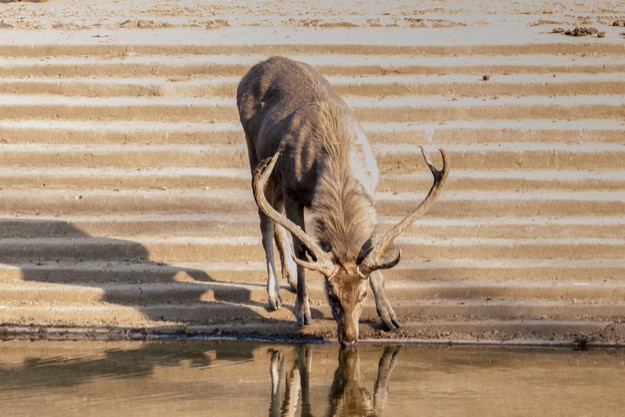 Sariska was declared a sanctuary in 1955 and a national park in 1979, and today animals like the leopard, tiger, jungle cat, jackal and hyena live here in harmony with the villages and travellers who come to tour the jungles throughout the year. At Kankwari, a namesake castle from the 17th century offers a panoramic view of Sariska, and of the Egyptian eagles and vultures that fly above it. NOW READ: Photos of Bandhavgarh National Park, a Haven of Natural Beauty in Madhya Pradesh