A photowalk through Sikkim: beyond snowscapes and monasteries – View pics!

Sikkim, a landlocked state in the Himalayan mountains, is one of the most beautiful regions in India. Mostly mountainous, the snow-clad peaks of Sikkim are a visual delight. But its not only the 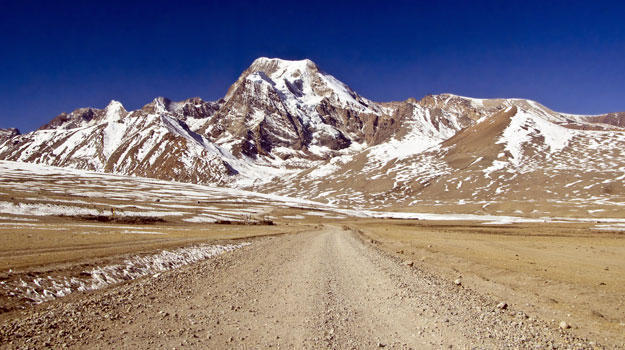 Sikkim, a landlocked state in the Himalayan mountains, is one of the most beautiful regions in India. Mostly mountainous, the snow-clad peaks of Sikkim are a visual delight. But it’s not only the cold climate here that’s appealing, but also the notable hot springs, popular for their medicinal and therapeutic values. There are numerous things to see in the breathtakingly beautiful Sikkim. Check out the photos below and tell us, aren’t you yearning to visit Sikkim? Also Read - IPL 2021: Rahul Chahar, Krunal Pandya Shine as Mumbai Indians Continue Domination Over Kolkata Knight Riders With 10-Run Win 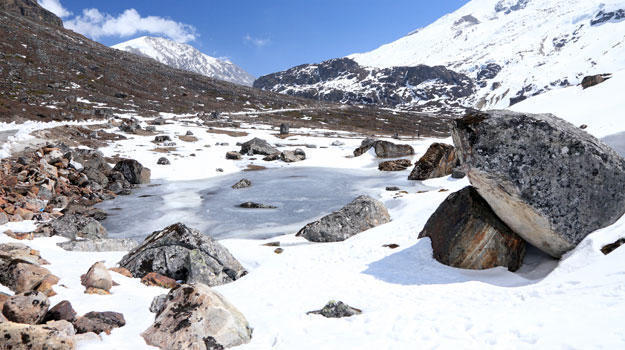 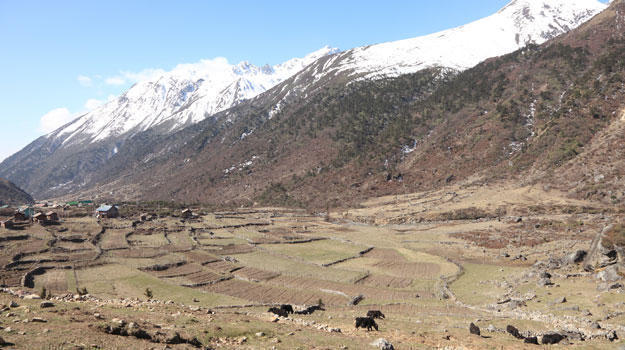 Chopta Valley is a valley situated in North Sikkim at an altitude of 4,000 metres. It is crisscrossed by meandering rivers, a lovely sight indeed! 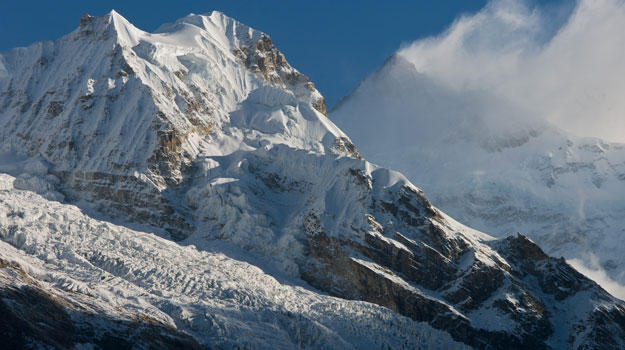 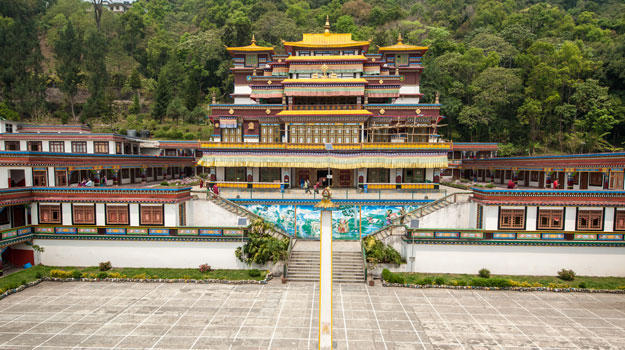 Ranka Monastery, also known as Lingdum Monastery is one of the most wonderful monasteries, located in East Sikkim. 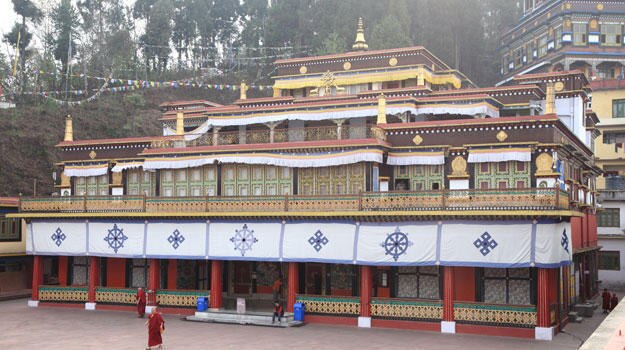 Rumtek Monastery, also called the Dharmachakra Centre is the largest in Sikkim. 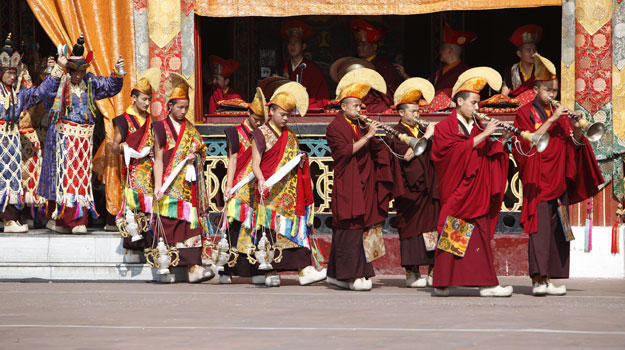 Check out a procession at Rumtek Monastery! 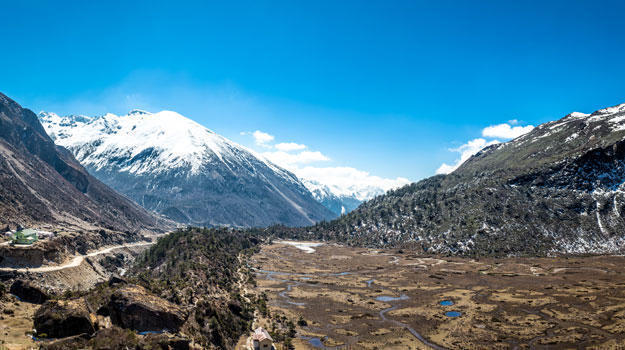 Lachen, a town in North Sikkim offers a panoramic view of the Himalayan mountains. 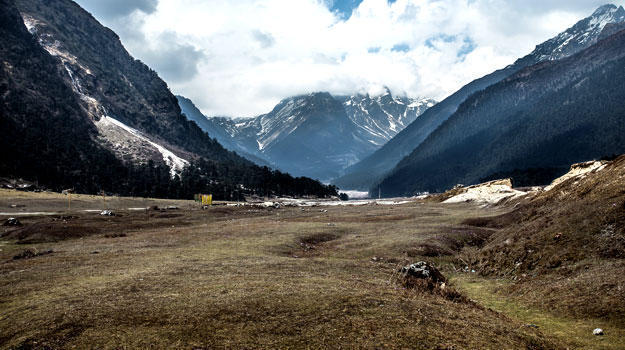 Lachung is a town in Northeast Sikkim. It is the base camp for the Rhododendron Valley Trek. 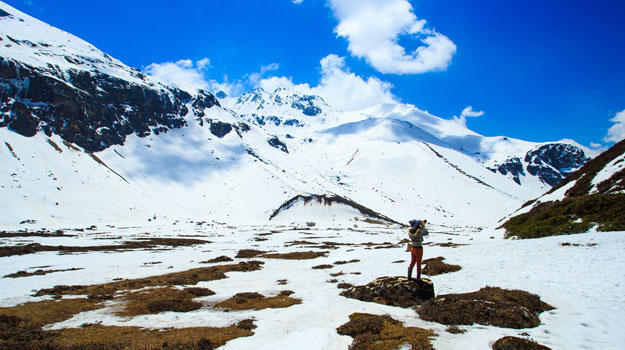 The Zero Point in Sikkim is the point where roads end. It’s a must see location in Sikkim! 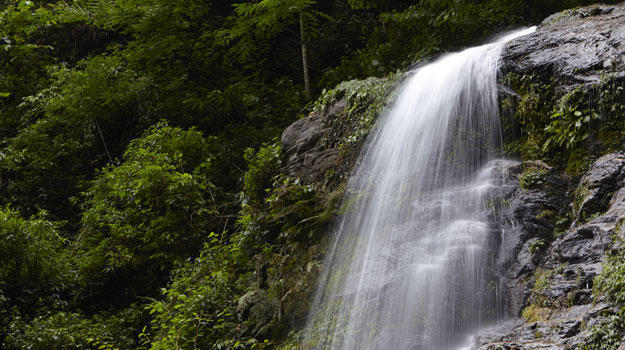 A visit to the cascading falls in Sikkim has to be a part of your things to do list in Sikkim. 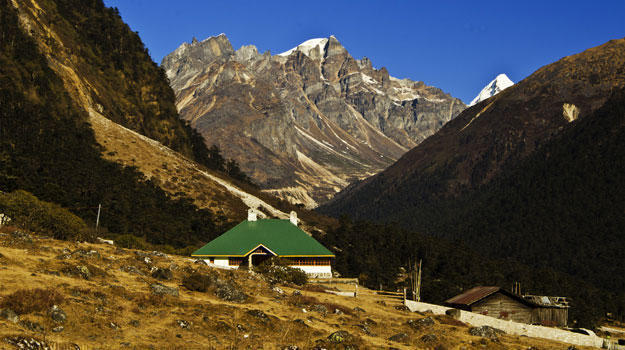 The Yumthang Valley is a grazing pasture, directly out from a fairytale. It’s scenic and is also known as the valley of flowers (not to be confused with the one in Uttarakhand). 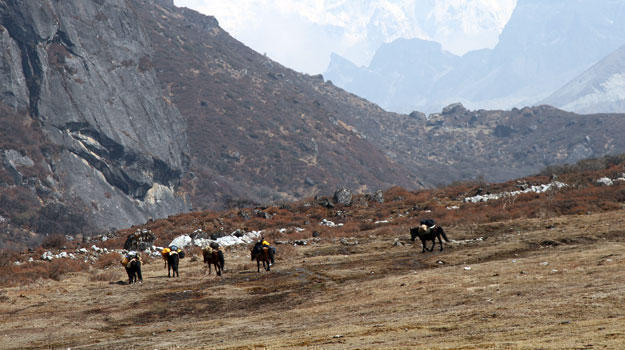 Goecha La is a high mountain pass in Sikkim. The Southeast face of Mt. Kangchenjunga is visible from this pass. 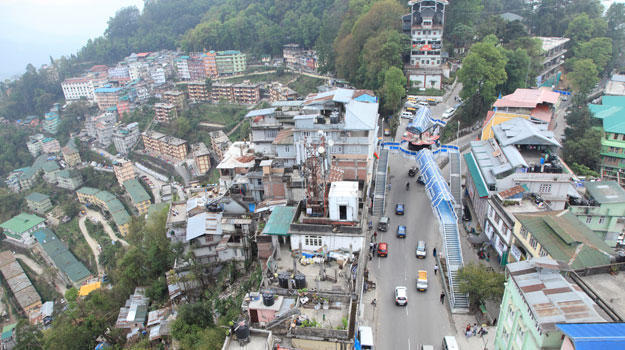 A ride across the ropeway offers a mesmerising view that you mustn’t miss in Gangtok!

Sikkim is a photographer’s paradise! While these are a few photos of Sikkim, if you have pictures of your experience in Sikkim that you would like to share, feel free to do so!