A pictorial walk through the ancient ruins in India

Palaces, forts, waterfalls, forests, national parks and much more  India has it all. Historical monuments like Taj Mahal are quite popular among tourists. However, whats even more intriguing 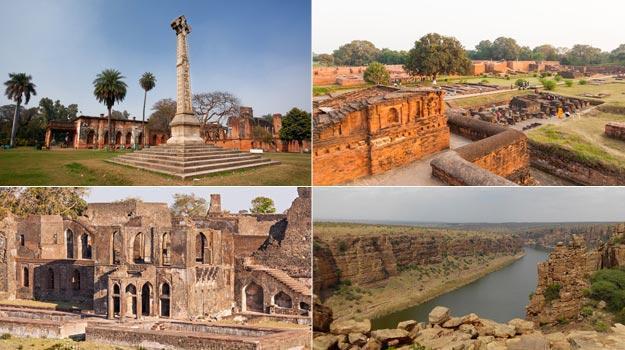 Palaces, forts, waterfalls, forests, national parks and much more – India has it all. Historical monuments like Taj Mahal are quite popular among tourists. However, what’s even more intriguing is how even the ruins in India are frequented by travelers. Ruins that bear testimony to the rich culture and architecture of the bygone golden era are a must visit in India. Here’s a pictorial tour through the ruins in India Also Read - Bihar: Pappu Yadav Demands FIR Against BJP's Rajiv Pratap Rudy For 'Hoarding Ambulances' 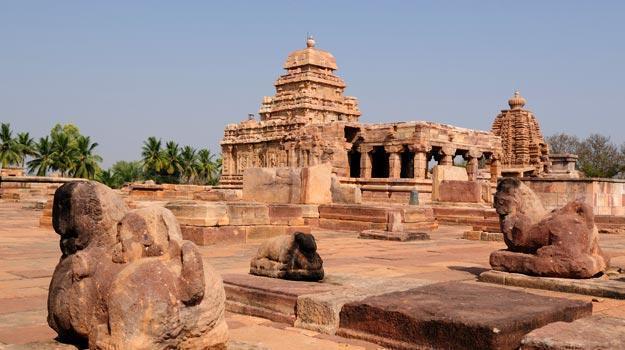 2. Bhangarh Fort, Rajasthan: Bhangarh fort is a 17th century fort built in Rajasthan. It is popular for its haunted stories. 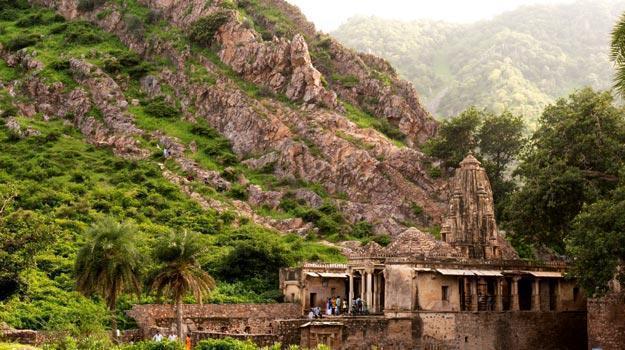 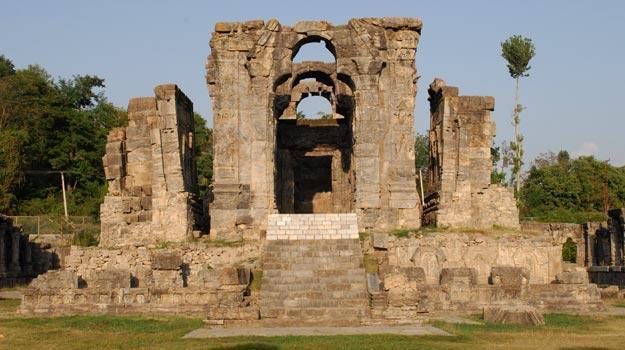 4. Nalanda, Bihar: Nalanda was an acclaimed Mahavihara, a large Buddhist monastery. Historians characterize it as a university. 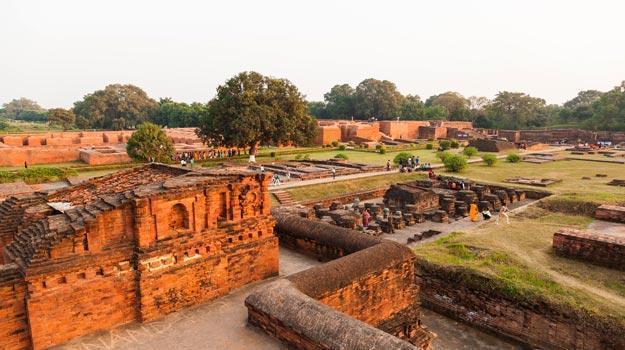 5. Vijayanagar, Karnataka: Vijayanagara is known for its ruins. Hampi lies within this city of ruins. 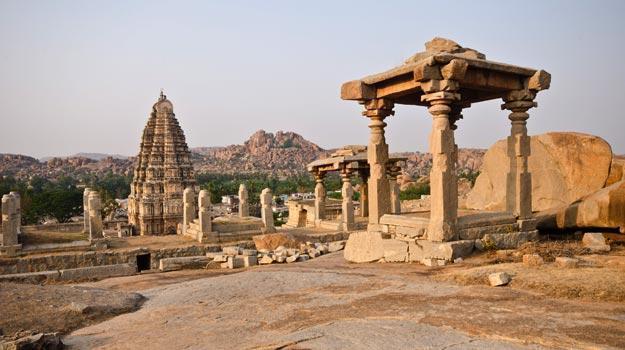 6. Mandu, Madhya Pradesh: Mandu is a ruined city located in the Malwa region. 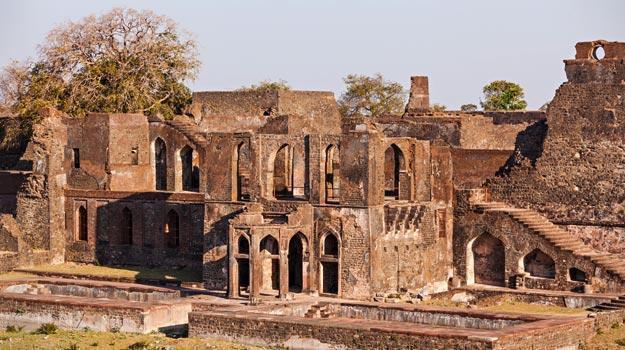 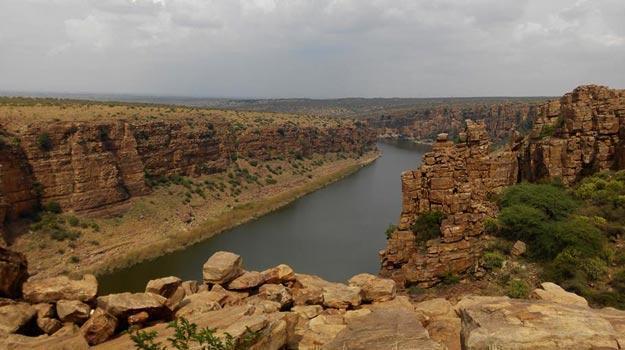 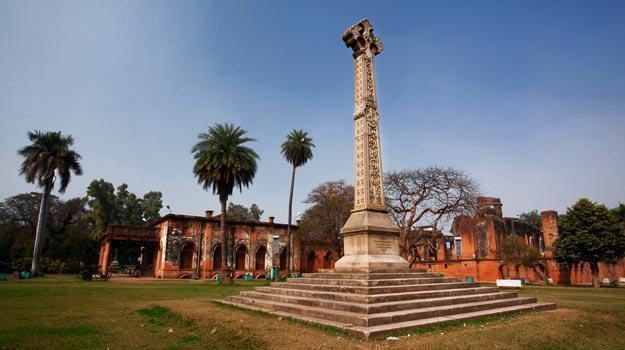