A police constable in Maharashtra has scaled Mount Everest! Woot!

He hoisted Maharashtra Police flag at the summit. 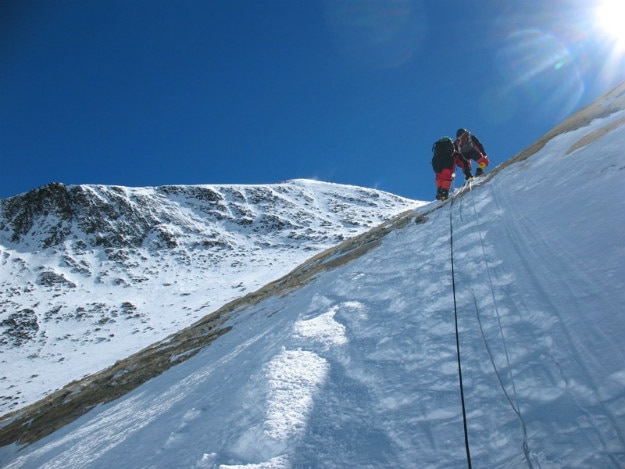 Rafiq Shaikh, a Police constable from Aurangabad in Maharashtra, scaled the earths highest peak, Mount Everest, on May 19. Located in Nepals Mahalangur mountain range, Everest is 8,848 metres (29,029 ft) above sea level and it has attracted many professional mountaineers. Tenzing Norgay and Edmund Hillary were the first to reach the summit in 1953. (ALSO SEE Amazing natural wonders of the world: Mount Everest) Also Read - Nepal Tables Controversial Bill in Parliament For New Map Amid Border Dispute With India

Shaikh is from a small village in Aurangabad and he started his expedition from there on April 4. He chose to climb the peak from the Sherpa south pole, which is located at the height of 26,240 feet. This was Shaikhs third attempt at climbing the mountain. He couldnt do it  in his first two attempts because of natural calamities. (ALSO READ This stunning documentary on the Sherpas of Mt Everest will bring tears to your eyes) Also Read - Unlock 1 in Haryana: Faridabad to Follow Existing Guidelines For Now, New Directions Tomorrow