Abu Dhabi Photos: These Images of UAE’s Capital City Will Blow Your Mind Away

These breathtaking Abu Dhabi will tempt you to visit UAE's capital city soon.

The United Arab Emirates has its share of excellent places to visit. Topping that list is its capital city, Abu Dhabi. Known for its breathtaking architectural marvels, Abu Dhabi is a clean, posh city that will blow your mind away. Be it installing the worlds fastest roller coaster or making the worlds largest hand-loomed carpet, UAE has achieved a wide array of challenging feats. Its towers and shopping malls are as alluring as its mangroves and beaches. These stunning Abu Dhabi photos show why you must visit the marvelous city at least once in your lifetime. Also Read - Hindu Temple in Abu Dhabi Holds Online 'Satsangs' As Religious Services Remain Suspended Due to Coronavirus

View of Abu Dhabi in the United Arab Emirates 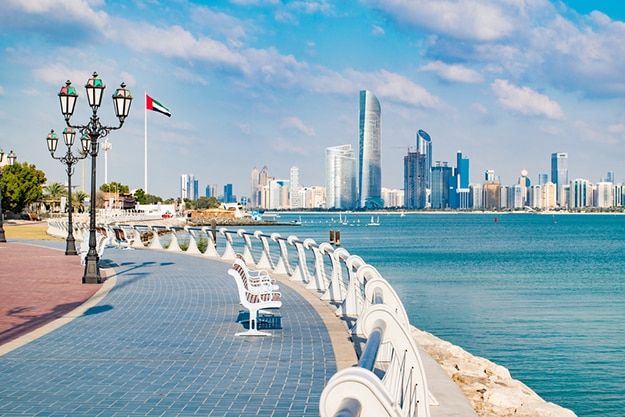 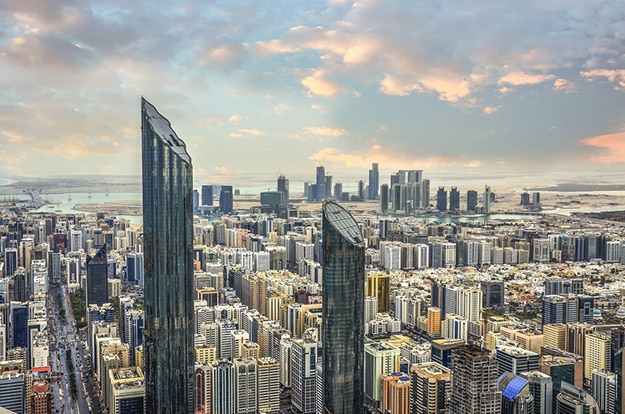 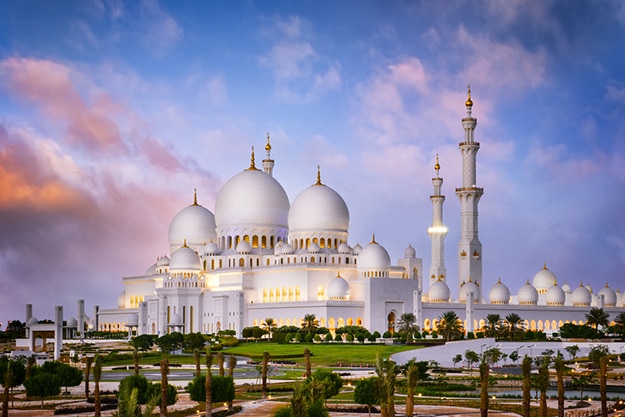 The fountain on the background of skyscrapers in Abu Dhabi, United Arab Emirates 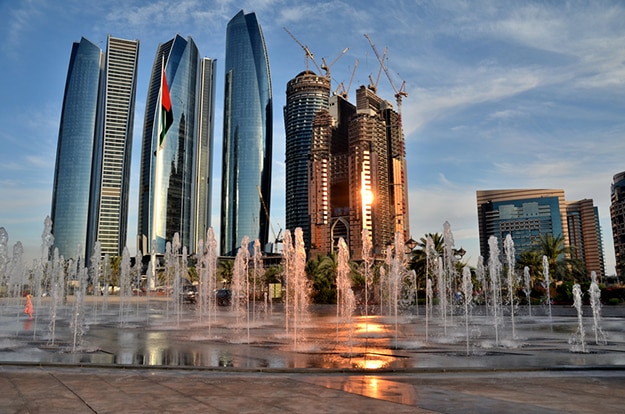 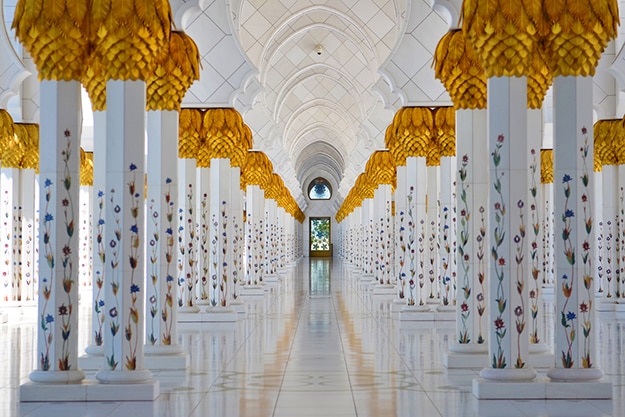 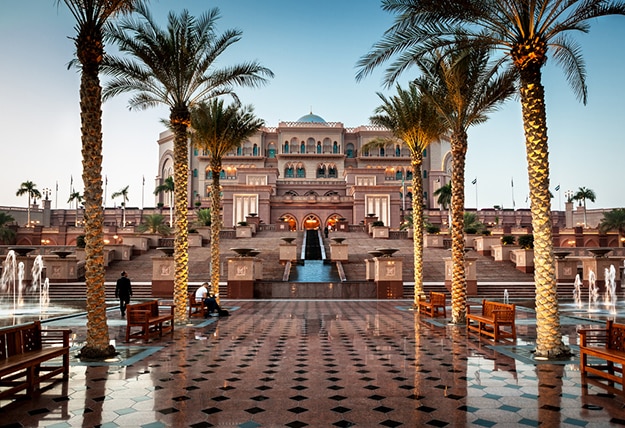 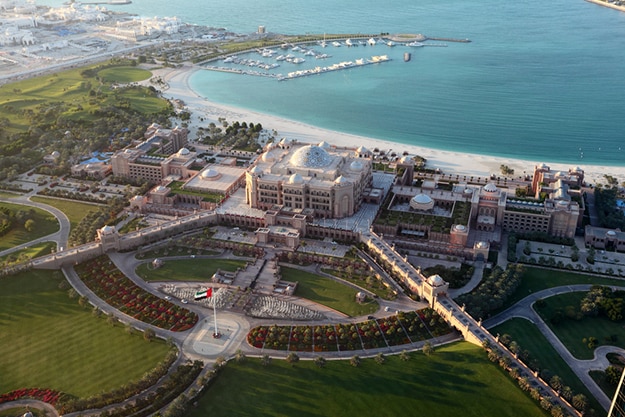 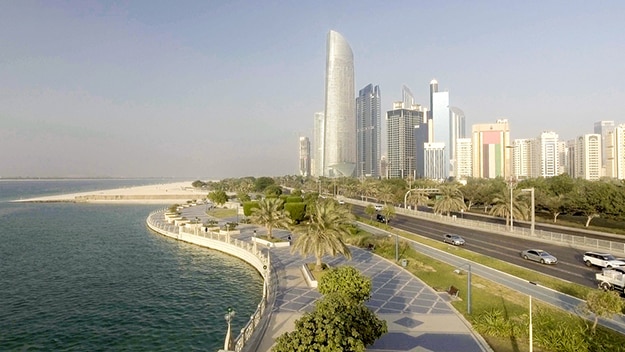 Sunrise on the beach at Perian Gulf in Abu Dhabi 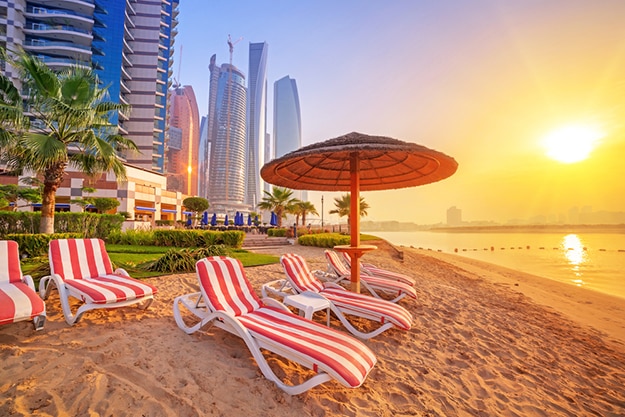 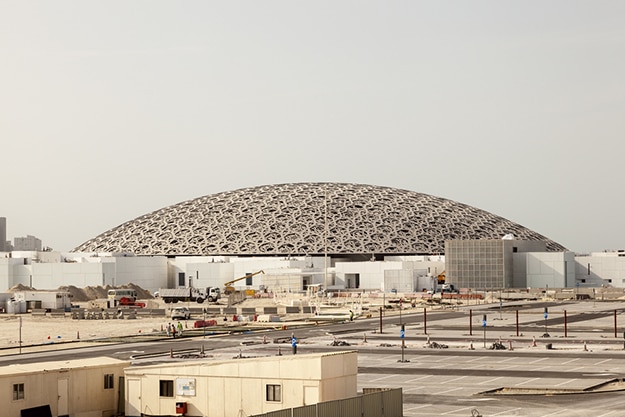 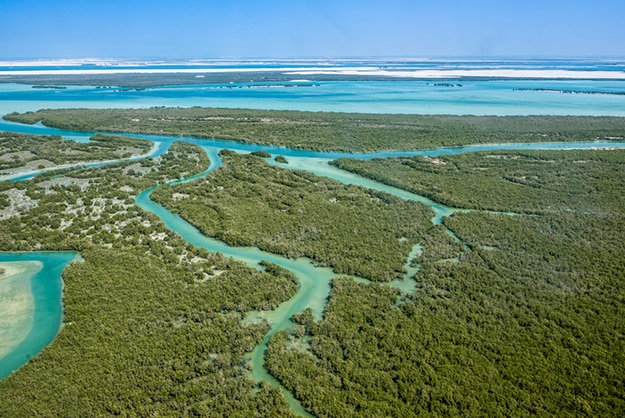 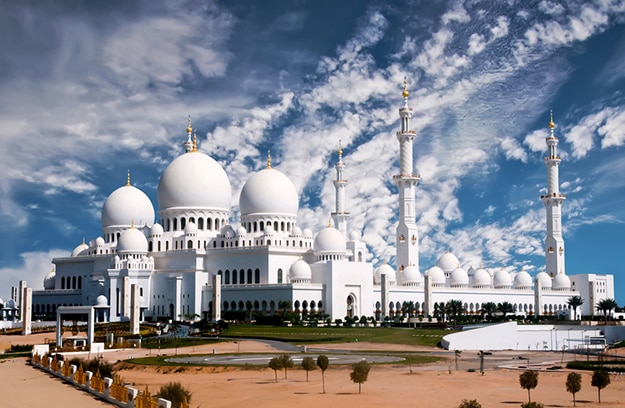 Quay with yachts and skyscrapers in Abu Dhabi 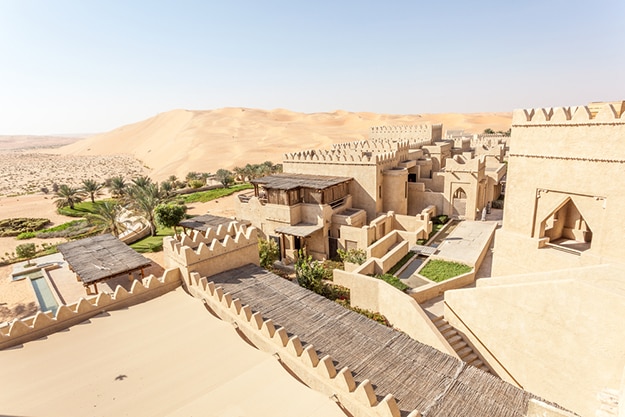 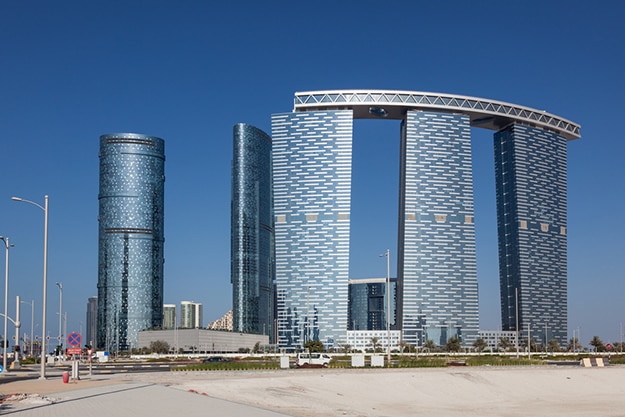 Tempted to visit Abu Dhabi yet?