Afghanistan is a treasure trove of history, culture and natural splendor waiting to be explored. 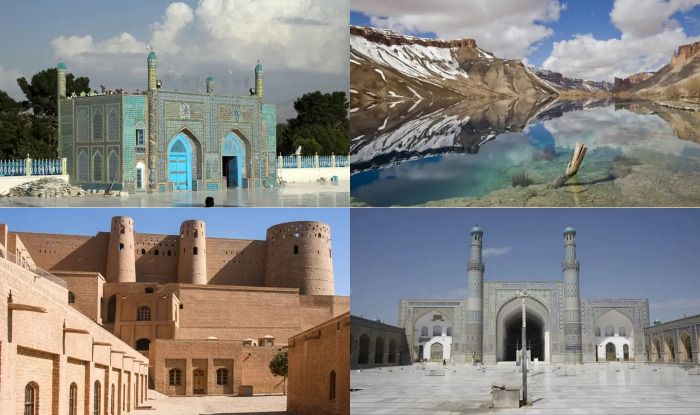 We wouldn’t normally recommend packing your bags and heading to Afghanistan; large parts of the country remain out of reach to the ruling government, and the nation has been divided by violence for decades. But we cannot help but get pulled in by the sheer beauty and culture of the country. Also Read - US Strike Kills Al-Qaida Chief Ayman Al-Zawahri in Afghanistan; Biden Says 'Justice Delivered'

Bordered by Pakistan, Turkmenistan, Tajikistan and Uzbekistan, Afghanistan lies right at the heart of Asia and has thus been the center of several empires over the millennia. Here is a look at the beauty that envelopes this damaged but rising country. Also Read - Hindus, Sikhs Now Safe In Country, Say Taliban; Akhundzada's Minister Meets Minorities, Promises Security 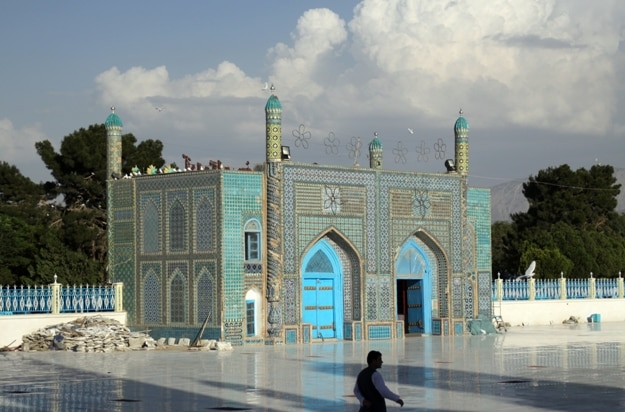 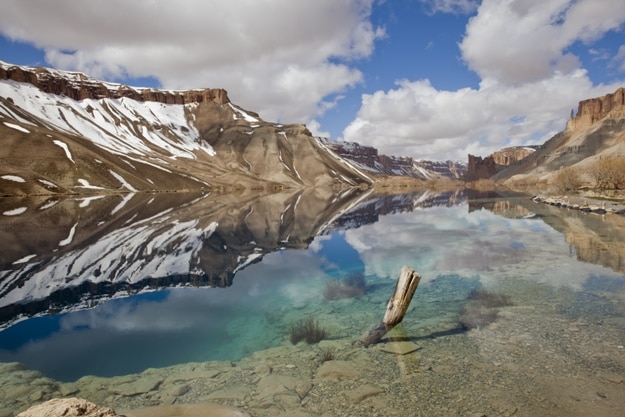 The towering Minaret of Jam, the inspiration for the Qutub Minar in Delhi 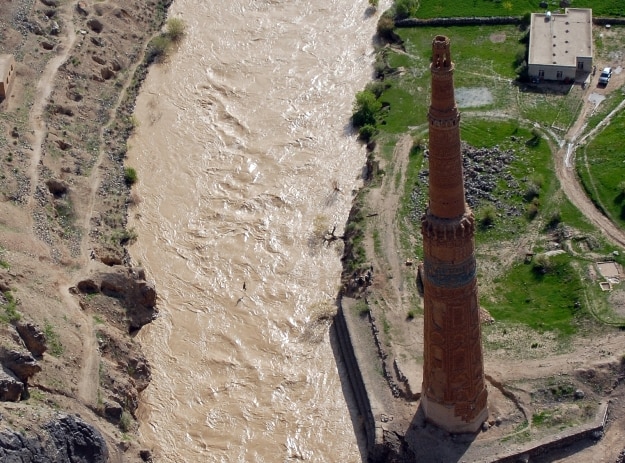 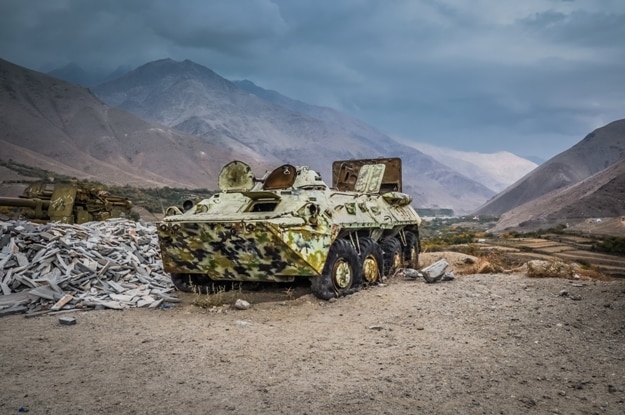 The City of Screams, another name for the ancient Gholghola City 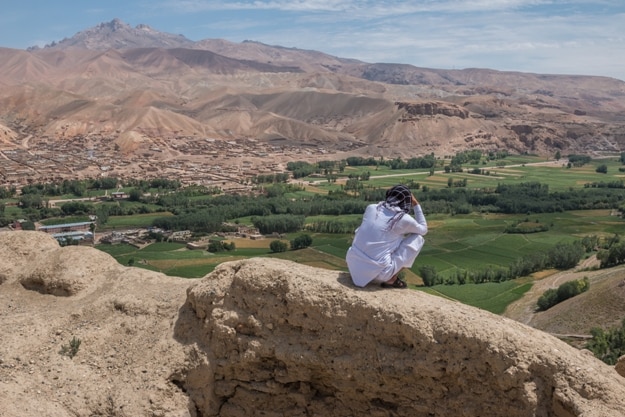 The Citadel of Herat in the third-largest city of Afghanistan 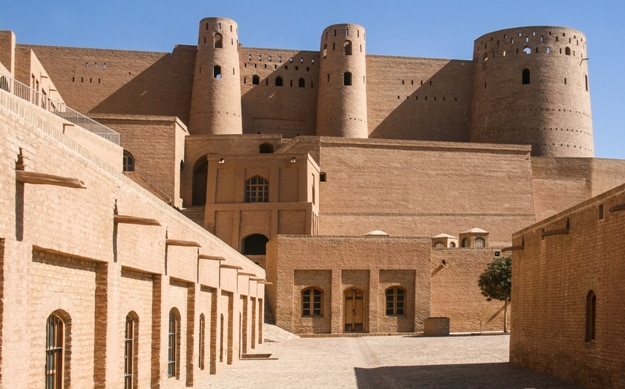 The ancient stupa of Takht-e-Rostam in Samangan Province 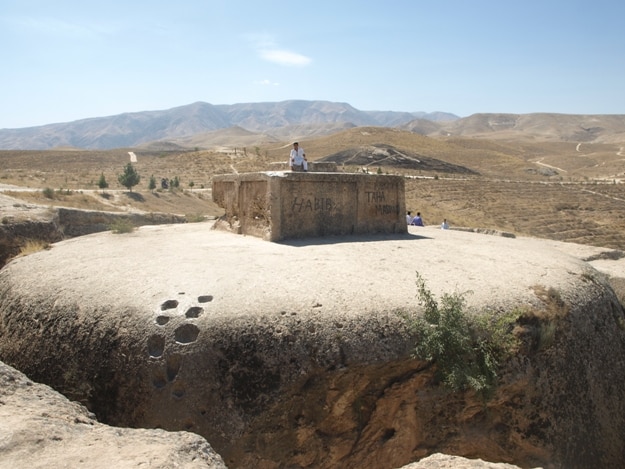 The Jama Masjid of Herat, built by the Ghurids 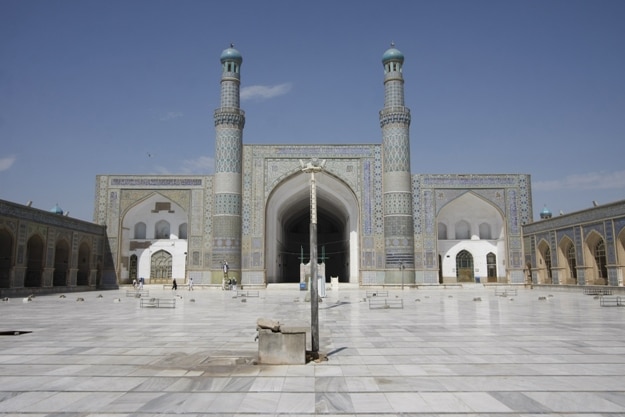 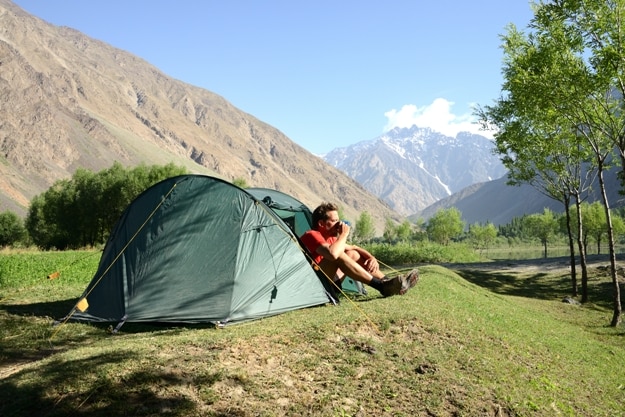 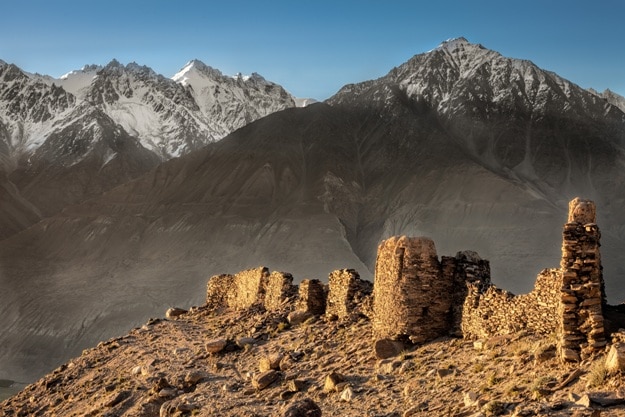 Since the Soviet invasion of 1979, however, Afghanistan has been gripped by violence and chaos. It is slowly rebuilding itself, but Afghanistan’s allure has endured in literature and the tales of hippies. Before the bloodshed of the past three decades, Afghanistan was part of the original hippie trail, taking backpackers through mountain ranges and a variety of rich cultures. The Afghan people have a wildly varying culture, separated by the immense geography. And yet what unites them is their warm hospitality and charm and pride.