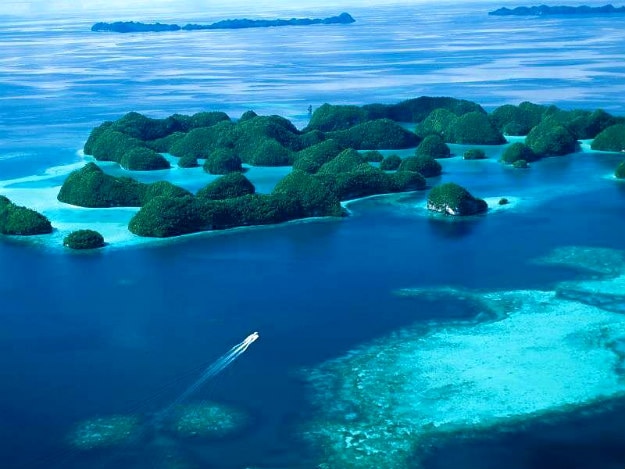 ICYMI Thailand recently decided to shut down its most perfect island — Koh Tachai — before tourists ruined it forever. The popular travel destination got too popular for its own good before the government decided to stop tourists from visiting it.(ALSO SEE Thailand decided to shut down the most perfect island before tourists ruined it forever! Heres why!) As it turns out Koh Tachai is not the only one that will be shut for tourists. The idyllic island joins a longer list of similar islands that the Thai government is closing to tourists. In an effort to protect its endangered coral reefs and idyllic beaches, the government has decided to shut tourist entry to Koh Khai Nai, Koh Khai Nui and Koh Khai Nok, which are located off the coast of Phuket. Also Read - Relief From Blistering Heat: Dust And Thunderstorm Likely Over Several Parts of North India on May 29-30, Says IMD 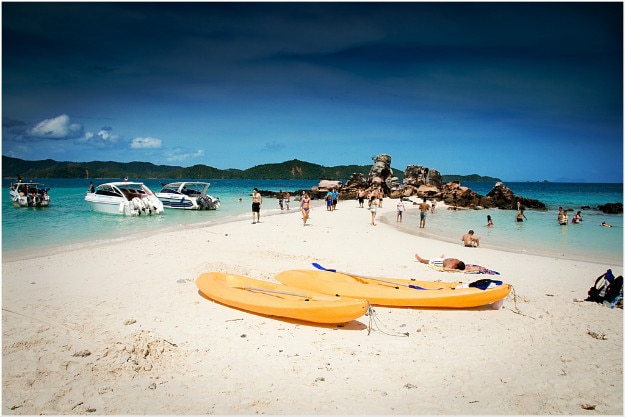 According to the Department of Marine and Coastal resources (DCMR) of Thailand, the increased tourist activity has impacted natural resources of the islands. Koh Khai Nai, Koh Khai Nui and Koh Khai Nok are known for their colourful coral reefs and popular tourist destinations. However, the islands have been chock-a-block with tourists, food stalls, boats, umbrellas and sun chairs. Tourists take part in water sports and spend time snorkelling. These islands have up to 60 speedboats services a day and these activities have resulted in degradation of natural resources. As many as 80 per cent of the reefs in the area have been damaged. ALSO SEE 8 breathtaking photos of the most beautiful island in the world! Also Read - Watch: Jhansi Police Distributes Toys To Children Of Migrant Workers, Health Minister Lauds The Heartwarming Gesture 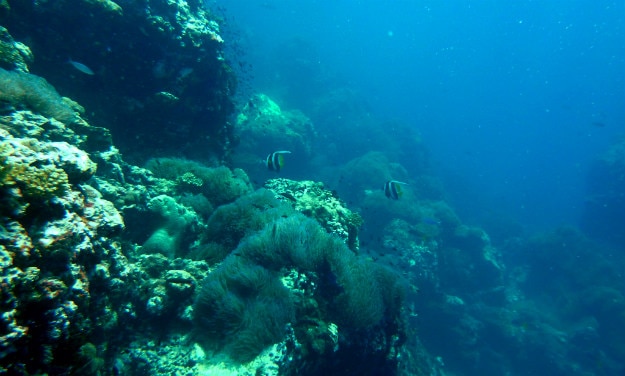 The damage caused by coral bleaching, a natural phenomenon that is accelerated due to excessive tourist activity is causing these reefs to lose their color and has been putting undue pressure on the fragile eco system. This is the same phenomenon that is also stealing Australia’s Great Barrier Reef of its bright colors.  The closure of these incredible islands in Thailand has highlighted the effect of excessive tourism on these beautiful locations. Government officials have started taking down the structures and facilities on the island. Soon, the restaurants and shops will also be vacated. Presently, a survey is being conducted by the government on 40 other islands to review the impact of tourism. Typically, most islands in Thailand remain shut during the monsoons and reopen for visitors in October. But this year, Koh Tachai along with Koh Khai Nai, Koh Khai Nui and Koh Khai Nok will continue to remain shut. Thank you, global warming!