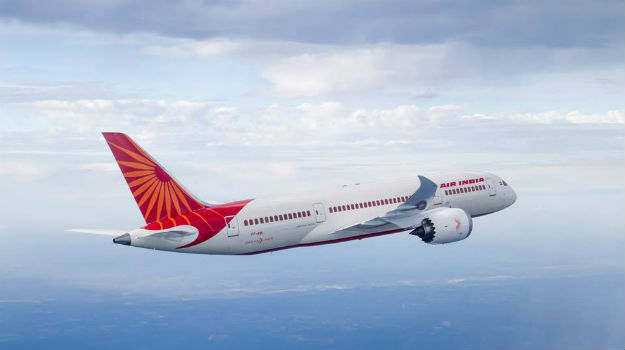 Taking the Pacific route which is almost 1,400 km longer than the Atlantc route, Air India’s Delhi-Francisco flight has earned the record for the world’s longest non-stop flight. The long route of 15,300 km was covered in a duration of 14.5 hours which is still two hours less than the scheduled time. This was possible thanks to increased speed as a result of tailwinds which blow in the direction of flight of the aircraft. The winds play a major role in speed and duration of flight. According to an official of Air India, while taking the Atlantic route, the flight has to face headwinds of around 24 kmph which blow against the flight direction reducing the speed. The aircraft which flies at a speed of 800 kmph is therefore brought down to 776 kmph. On the other hand, on the Pacific route with tailwinds of 138 kmph, the speed of the same aircraft is 938 kmph. (ALSO SEE 10 best airlines in the world!) Also Read - Unlock 1 Delhi-Noida Border News: Can You Travel to Noida From Capital City? This is What CM Yogi Says

Air India’s Atlantic route for Delhi-SFO held the record for the second longest non-stop flight (13.900 km) after Emirates’ Dubai-Auckland (14,120 km). Now, its Pacific route will remain the world’s longest non-stop flight until the launch of Singapore Airlines’ Singapore-New York flight that is expected to cover 16,500 km in 19 hours. However, this is not going to happen for another 2 years which means for now, the glory belongs to Air India. The AI flight left Delhi on October 16 at 4 am and reached San Francisco on October 16 at 6.30 am. The aircraft used for the trip – Boeing – 777 200 – burns close to 9,600 litres of fuel per hour of flight. So the shorter flying duration means heavy fuel saving for the airlines. Also Read - Odisha Reports Highest Single-day Spike With 129 COVID-19 Cases