AirAsia India Offers Flights with Base Fare of Rs 99

One of the most popular economy airlines for Indians, AirAsia India has rolled out a lucrative sale with base fare of tickets as low as Rs 99. 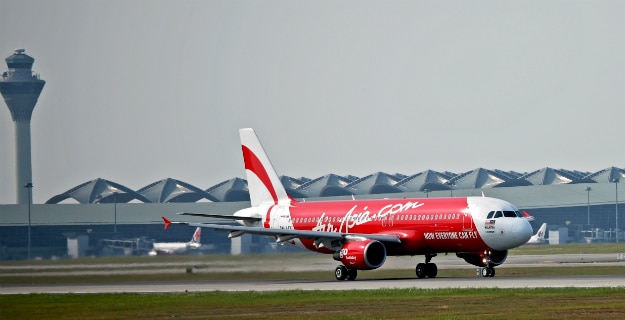 One of the countrys best economy airlines, AirAsia India, has rolled out an extremely lucrative offer yet again. The popular airline is offering flight tickets with a base fare of Rs 99. This fare is offered to flights on seven prominent Indian cities – Bengaluru, Hyderabad, Kochi, Kolkata, New Delhi, Pune and Ranchi. Considering that the year s just beginning, a number of tourists would be looking to make the best of this deal to plan their first few holidays of the year. ALSO SEE 2018 Holiday Calendar: List of Long Weekends and Where to Go in The Upcoming New Year Also Read - AirAsia mega sale: Company offers domestic flights at Rs 999, international at Rs 2,999

A report by news agency IANS quoted AirAsia as saying, The promotional fares start from Rs. 99 under the dynamic pricing to cities like Bengaluru, Hyderabad, Kochi, Kolkata, New Delhi, Pune and Ranchi. This offer is available for ticket bookings till January 21, 2018. These fares will be applicable for travel till July 31, 2018. Not just that. The cherry on the cake is that AirAsia is also offering a base fare of Rs. 1,499 from Indian cities to 10 countries in the Asia-Pacific region. Destinations include Auckland, Bali, Bangkok, Kuala Lampur, Melbourne, Singapore and Sydney. Also Read - AirAsia's festive sale to start from Rs399?

Both these offers together cover some of the most amazing local as well as international destinations for Indians. It only shows why AirAsia is one of the most preferred airlines for budget travel.