Aishwarya Rai Bachchan’s purple lips are not as purple as these places!

From Belgium and France to Japan and India, picturesque places around the world! 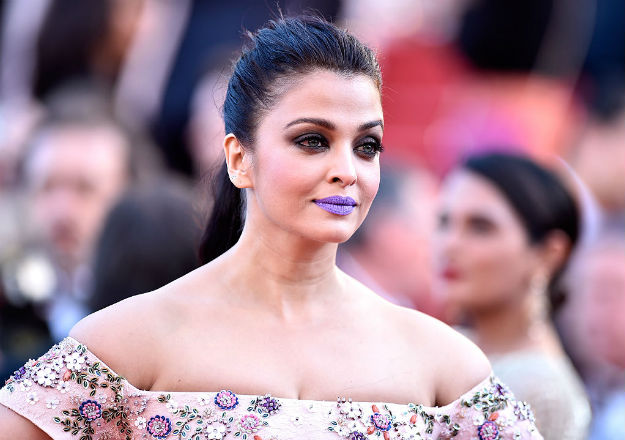 Yet again, the internet is taken by storm with a travel destination: Cannes in France and a Bollywood celebrity: Aishwarya Rai Bachchan. The actress has been one of the few Bollywood celebrities to be a regular at the Cannes Film Festival. This year, she wore a stunning gown for the premiere of the 69th Cannes Film Festival. Though I totally love the gown she wore, her choice of lipstick has sure made us wonder if me understand fashion at all (considering that it did get some thumbs up)! While most fashion gurus and stylists have given Aishwarya Rai Bachchan’s purple lipstick mixed reviews, the internet is sure making its way through one too many memes and trolls. And since I don’t quiet get fashion too well, I’m going to stick the landscapes, stunning vistas and destinations around the world that will indeed give you itchy feet! So before you conclude that I’m totally nuts for writing about Aishwarya Rai Bachchan’s purple lips and travel destinations, take a look at these jaw-dropping pictures of places around the world. These places are probably (almost definitely) purpler than Aishwary Rai Bachchan’s purple lips! Also Read - GRD vs BGR Dream11 Team Prediction, Vincy Premier League T10 2020: Captain And Vice-Captain, Fantasy Cricket Tips Grenadines Divers vs Botanical Garden Rangers 3rd Place-off at Arnos Vale Sporting Complex at 7.30 PM IST 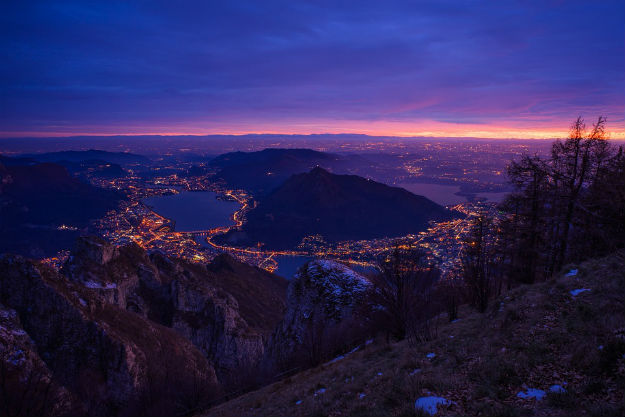 Maricopa County is located in the south west region of the United States of America. It is a part of Arizona, and there are several places to trek in and around the region. This is what the place looks like from top during sundown! 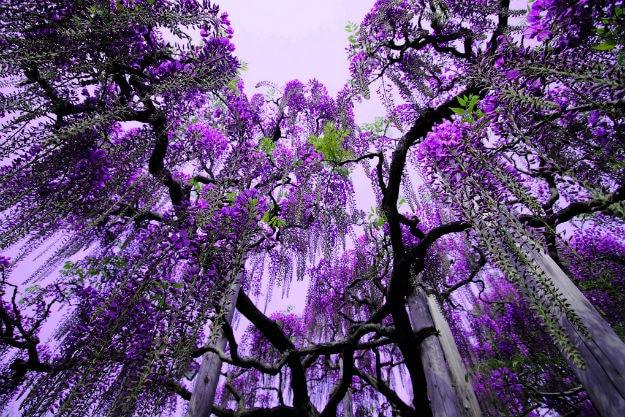 The Ashikaga Flower Park in Japan is one of the dreamiest places on earth! These purple wisteria flowers are simply stunning. While they somehow remind you of the tree from Avatar, they’re kinda giving Aishwarya’s lipstick a run for its money! 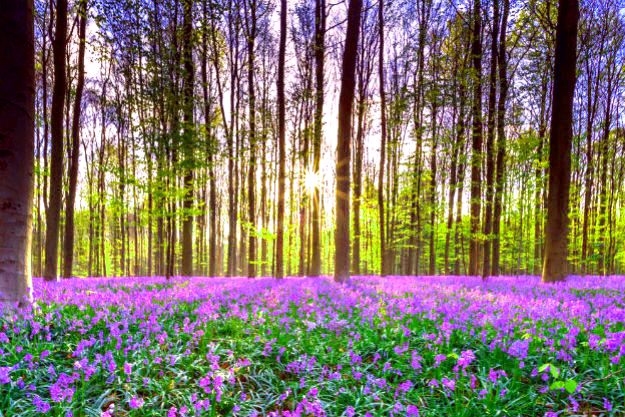 Can you imagine 1,360 acres of purple land? The Hallerbos Forest in Belgium is not just a huge forest, but is home to bluebell flowers that bloom during springtime!

The Lavender fields in Valensole in France is one of the biggest fields of the flower. It is located in the south-eastern region of  Alpes-de-Haute-Provence in France. Stunning isn’t it?

Last but not the least, the Valley of Flowers in Uttarakhand is a UNESCO World Heritage Site that is one of the best treks in India and a real treat to the eyes!

ALSO READ These pictures of the Valley of Flowers will make you want to go there NOW!

So Aishwary Rai Bachchan, which lip-shade are you going to use next?