Here's how Akshaya Tritiya is celebrated in different parts of India. 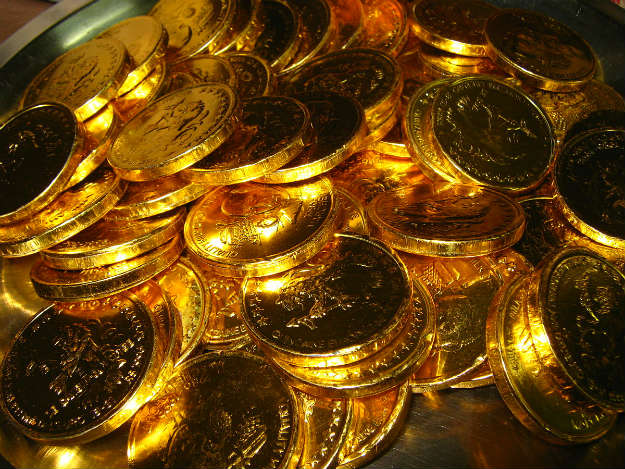 Akshaya Tritiya or Akha Teej is one of the most auspicious days for Hindus and Jains. It is celebrated on the third Tithi (lunar day) of Shukla Paksha (Bright Half) of the Vaishakha month and this year it falls on May 9. In Sanskrit, Akshaya means never diminishing and the day is believed to bring prosperity and success. The day is considered very auspicious to buy new property or start a new venture. (ALSO READ Akshaya Tritiya 2016 date and time: What is the auspicious time for puja) There are several stories associated with this holy day. Some believe that Parashuram, the sixth incarnation of Vishnu, was born on this day. It is also believed that Ganesha and Ved Vyasa started writing Mahabharata on Akshaya Trithiya. It was on this day that Kubera received his wealth by worshipping Lakshmi and Yudhistira was given the Akshaya patra (an inexhaustible bowl) by Krishna. Jains celebrate this day to mark the end of Tirthankara Rishabhas one-year fast by drinking sugarcane juice. Also Read - Centre Mulls Extending Nationwide Lockdown as COVID-19 Cases Near 5000-mark With 124 Deaths | Top Developments 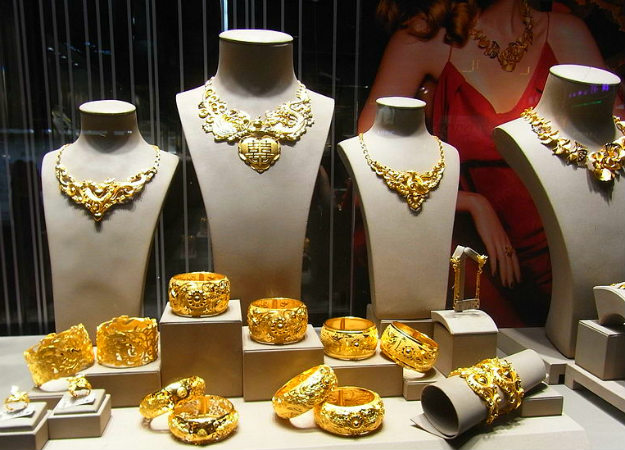 ALSO SEE Akshaya Tritiya 2016: How the festival is celebrated in Gujarat Also Read - Coronavirus in Gujarat: 14-month-old Toddler Dies of COVID-19 in Jamnagar

Akshaya Tritiya is celebrated by fasting and worshiping Vishnu. Kubera Lakshmi puja is also performed on this particular day.One of the important ritual performed on Akshaya Tritiya is buying gold as it symbolizes wealth and prosperity. (ALSO SEE Akshaya Trithiya 2016: Significance of buying gold) In North India, the day is celebrated by performing puja and offering charity. Char Dham yatra begins on this day. Akshaya Tritiya is also considered auspicious for marriages, so many people choose this day to get hitched. In South India, the day is celebrated by worshiping Lakshmi and Vishnu. Clothes and food are offered to poor people as part of charity on this day. In Odisha, the chariot construction for Rath Yatra at Puri starts on Akshaya Tritiya and farmers begin ploughing their land. In Bengal, people start new audit book, which is called Halkhata, on this day after worshipping Ganesha and Lakshmi. Satya Narayana Katha is performed at homes. Bengalis also follow the custom of taking a dip in holy rivers on Akshaya Tritiya. Also Read - New York Leads Coronavirus Death Toll With 731 Fatalties in 24 Hours