Akshaya Tritiya is one of the most auspicious days of the Hindu calendar. Here is why it is so important. 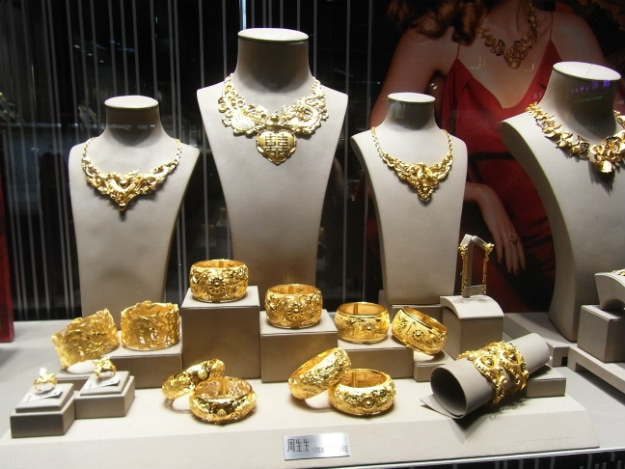 ALSO SEE Here’s how Akshaya Tritiya will be celebrated in Maharashtra Also Read - Are Sanitary Napkins Not 'Essential' Enough to be COVID-19 Lockdown Exception?

Akshaya Tritiya is celebrated in the Hindu month of Vaishakh and is an important day for both Jains and Hindus. The festival marks the birth of Lord Parshurama who is an incarnation of Lord Vishnu and also the day when Ved Vyasa began writing the Mahabharata. For Jains, Akshaya Tritiya is auspicious because it marks the end of a year-long alternate day fast called the Varshi tap. They break their fast by drinking sugarcane juice. Also Read - Reel Life Ram Arun Govil Watches Ramayan Along With His Grandchildren, Picture Goes Viral

Akshaya Tritiya is also considered the brightest day of the year and the sun and moon shine the brightest on this day. It is also the day when the Treta Yuga, the second out of the four yugas began. It is believed that buying and wearing gold signifies that your wealth will never diminish. People also worship Laskhmi who is the goddess of wealth.

The day is very auspicious due to the planetary alignment and people believe that any new venture should begin on this day for it to be successful. So many new shops and businesses open on this day. It is believed that every moment on this day is auspicious and there isn’t a need to check mahurat which is usually the case with most Hindu festivals. For the same reason, many weddings take place on this day.