One of the most significant festivals for Hindus, Akshaya Tritiya 2018 will be celebrated with great devotion in Maharashtra. Here's how! 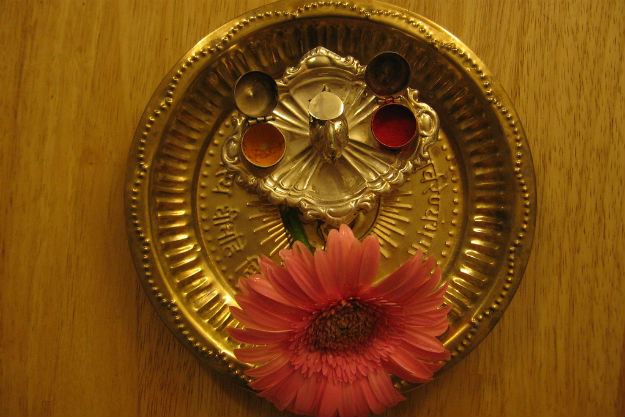 Today is Akshaya Tritiya 2018. It is one of the most auspicious days in the Hindu calendar. It holds great significance for Hindu devotees. This day is considered apt to make new beginnings. People buy gold items, make investments, buy properties and generally, reserve any major new activities of their life for this day. It also marks the beginning of the annual springtime festival. Akshaya Tritiya falls on the third day of the bright half of the Hindu Vaisakha month. It is also the day of the birth of Lord Parsurama, an incarnation of revered Hinu deity Lord Vishnu. It is also believed that Lord Ganesha and Ved Vyasa started penning down the epic Mahabharata on this day. As such, the day of AKshaya Tritiya is perfect for great beginnings. ALSO SEE Akshaya Tritiya 2018 Celebration in OdishaAlso Read - Maharashtra Reports First Case Of Zika Virus After Woman in Pune Tests Positive For Infection

Maharashtra celebrates Akshaya Tritiya with great pomp. While in Odisha, Akshaya Tritiya celebrations mark the beginning of construction of the chariots for rath yatra, in Maharashtra, the festival holds great significance for women. As part of Akshaya Tritiya traditions, women folk of Maharashtra exchange haldi (turmeric) and kumkum (vermilion) with each other. These two ingredients which are often applied on the forehead as a teeka are considered signs of marital bliss. Like many other Hindu festivals, married Hindu women pray for the health and prosperity of their husbands. Also Read - Karnataka Lockdown Update: Covid-19 Surveillance Guidelines Extended Till August 16, More Curbs Announced | Full Guidelines 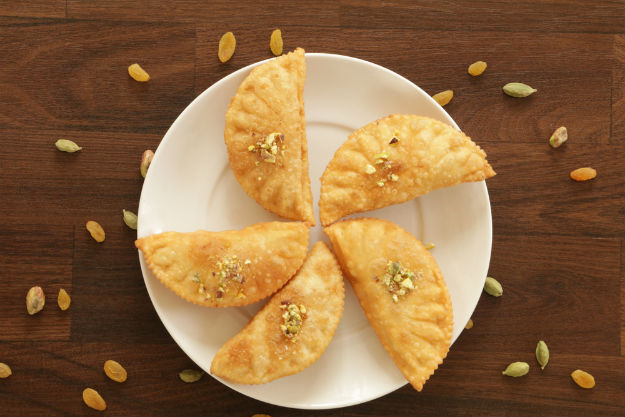 Women get together, usually at the home of one from the group, to offer prayers to Goddess Gauri, who is considered to be the symbol of marital bliss. Women meet and greet each other with flowers and teekas. The hostess usually serves local delicacies like karanji and puran poli. Most of the time in this get-together is spent paying respects to the Goddess. Like most other states, a lot of gold is bought in the state of Maharashtra too. The word “akshaya” means something that never diminishes. So, it is believed that whatever is bought on this day will continue to prosper.