Albania Photos: These Stunning Pics of Albania Will Tempt You to Visit The Balkan Nation Soon

Albania is one of the lesser explored nations in Eastern Europe. These amazing Albania photos will give you a sneak peek into its natural and architectural beauty.

We all know the usual tourist destinations that the world swoons over  Switzerland, Thailand, Australia, Miami. However, there are some absolutely marvelous countries which are not as touristy as the others but every bit as beautiful. One such country is Albania. Located in southeastern Europe, Albania is one of the countries of the Balkan peninsula. It occupies the southwestern portion of the Balkan peninsula so you can imagine that it is home to some spectacular beaches. Apart from the gorgeous coastline and turquoise waters, Albania is also known for its archaeological sites. Its castles are as alluring as its museums. Several monuments of the country are great examples of commendable architecture. Its snow clad peaks and sleepy villages make it one of the most beautiful destinations to visit in Eastern Europe. (ALSO SEE These Breathtaking Pictures of Norway Show Why It Must Be on Every Bucket List) Here are some stunning pictures of Albania that will tempt you to visit this wonderland before the world turns it into an extravagant tourist destination. Also Read - Looters plunder Albania's sunken treasures 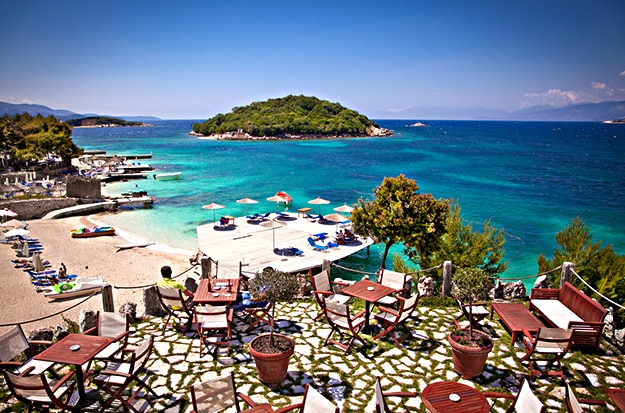 View at old city of Berat in Albania 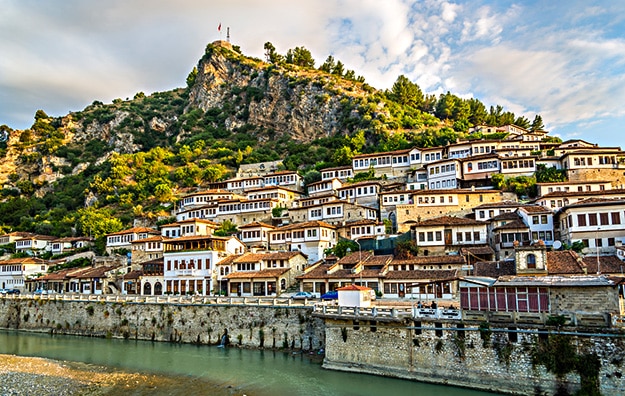 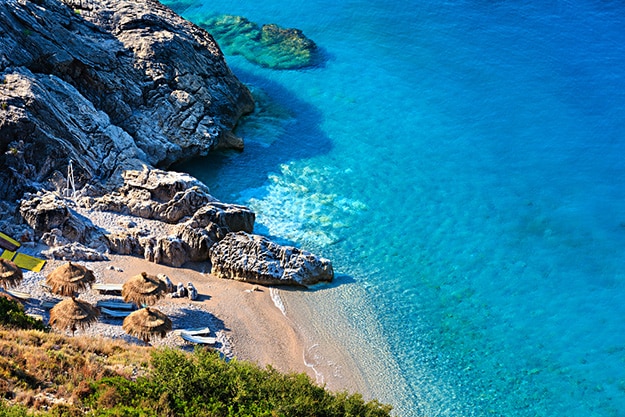 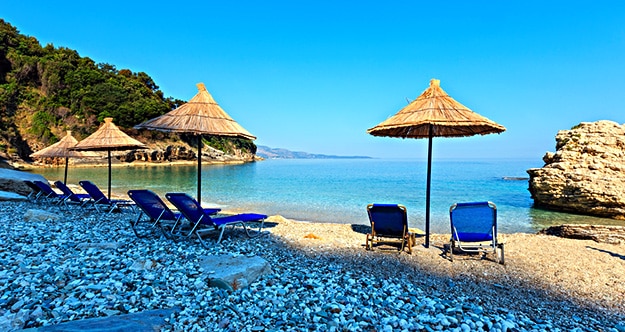 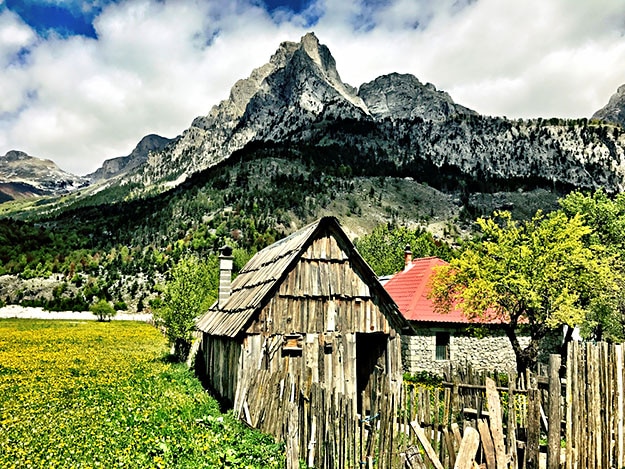 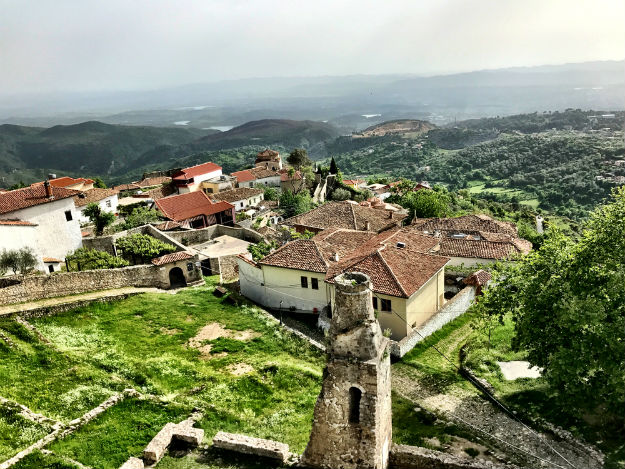 Sunshade umbrellas and deckchairs on the beautiful Ksamil beach in Albania 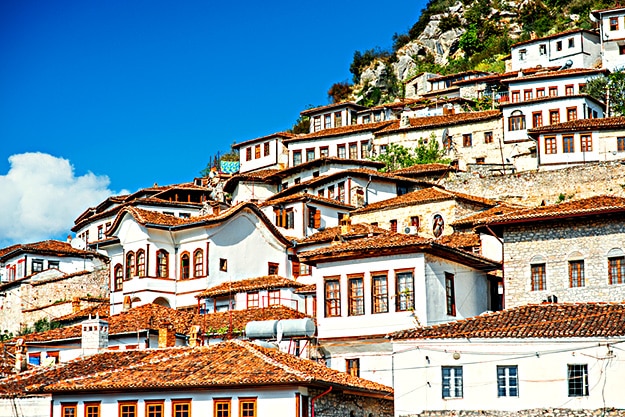 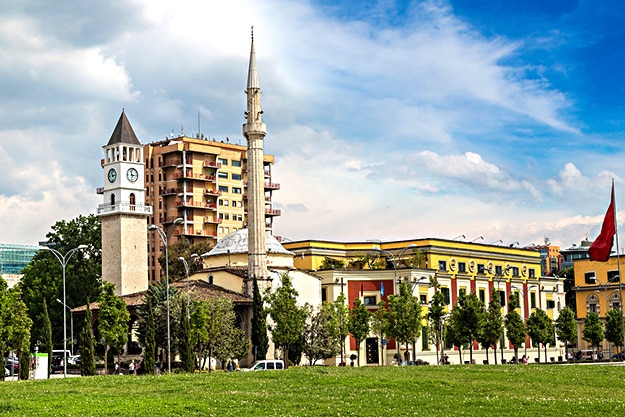 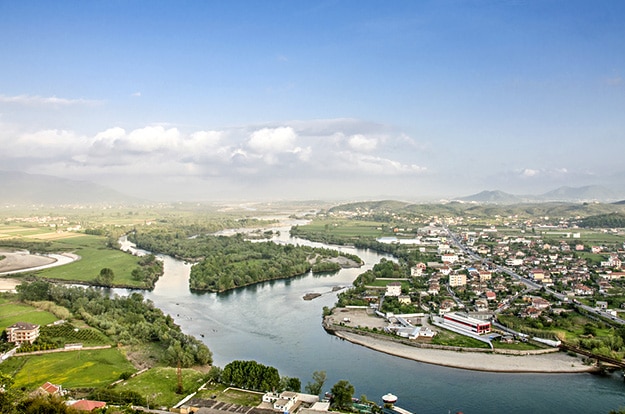 So, next time you want to take a trip abroad, choose Eastern Europe and visit this beautiful country that is still relatively unexplored.