The 'Dear Zindagi' star has a gypsy soul as you can see in these photos!

Alia Bhatt needs no introduction. Few other actors have made such a prominent mark for themselves in such short duration as Alia Bhatt. Starting off as a college diva in ‘Student of the year‘, Alia followed it up with her a variety of roles like the girl next door in 2 states and Humpty Sharma ki Dulhaniya, and an impoverished young woman in ‘Udta Punjab‘. In just four years, this 23-year old actress has delivered credible performances one after another. And Alia gears up to make us laugh and cry in her upcoming film ‘Dear Zindagi‘, we can’t help but notice what a gypsy Alia is at heart. Her Instagram account tells us the story of Alia, the traveler. Be it for her shoots or fun vacations with her friends, Alia has traveled to some exotic destinations. (ALSO SEE Sidharth Malhotras New Zealand photos are sparking our wanderlust) Here are 12 times Alia Bhatt gave us travel goals! Also Read - BFI Nominates 5 Boxers And three coaches For The National Sports Awards 2020

When she went paragliding flaunting her super cute smile! 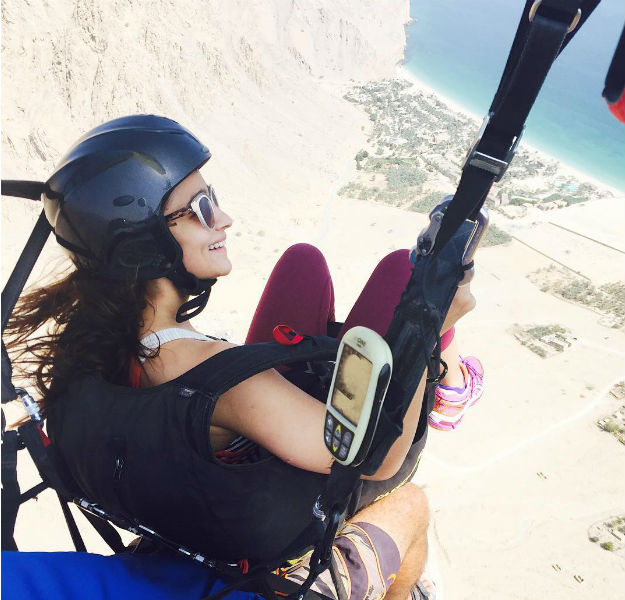 When she gave us a glimpse of summer in her cool shades! 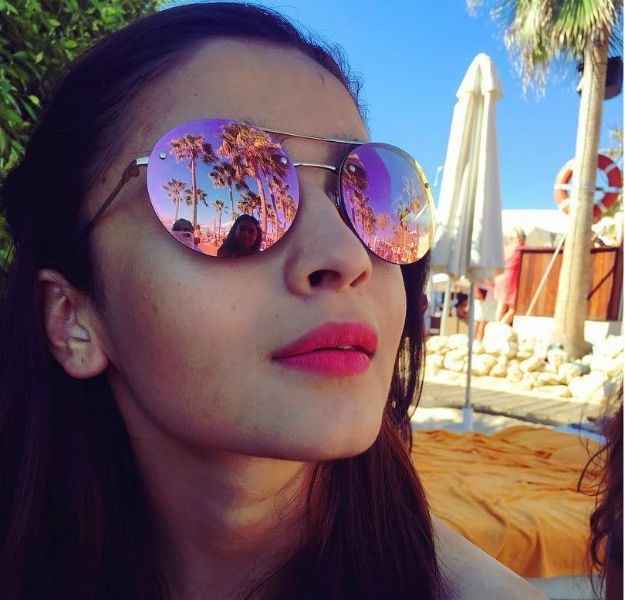 When she raised up the heat in Spain with her hot friends! 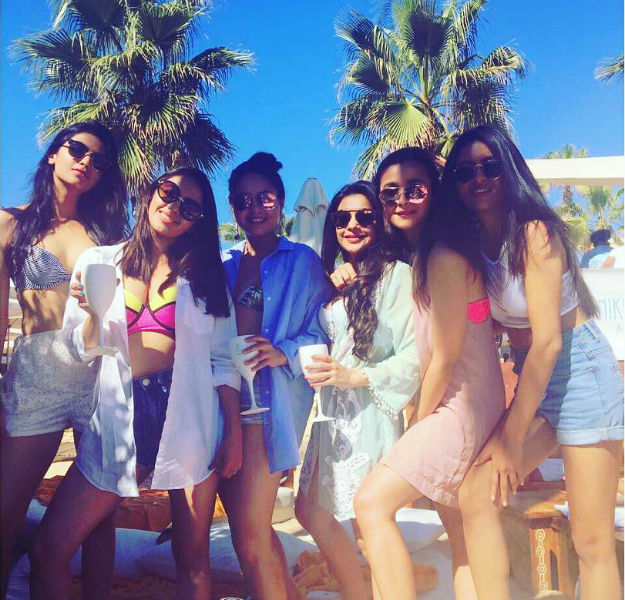 When she toured the United States and took us along! 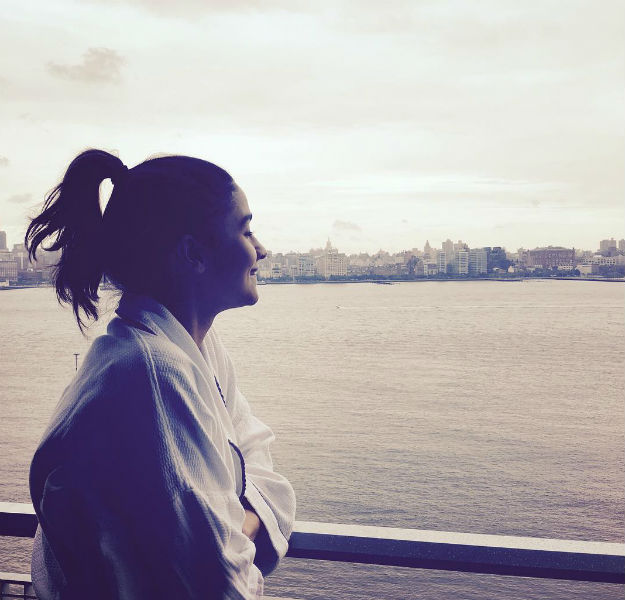 When she traveled with a bunch of stars and looked the coolest! 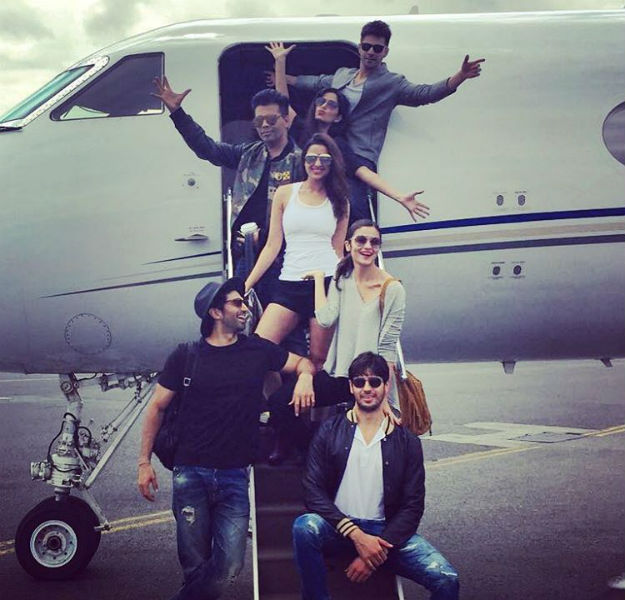 When she gave us a glimpse of Bangkok in her hot dress! 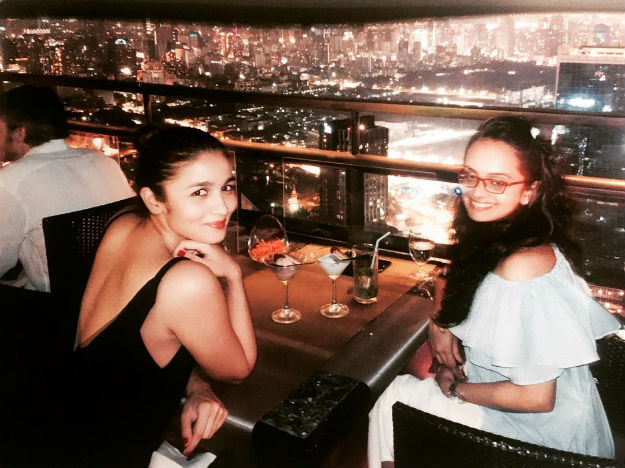 When she captured Goa during a shoot and made us fall in love with it and her… again! 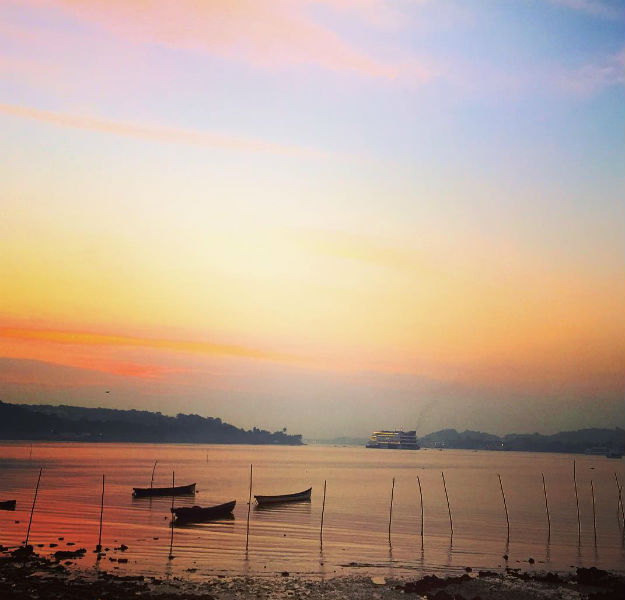 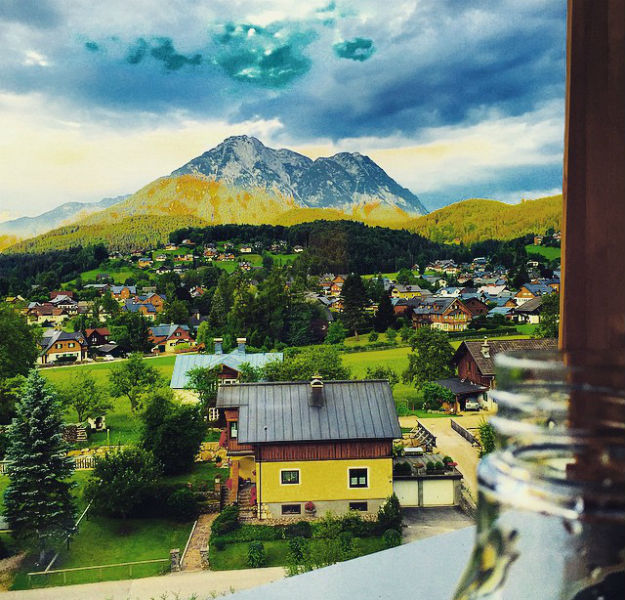 When she made us jealous with this morning view of the mountains! When she went swimming on a cliff! 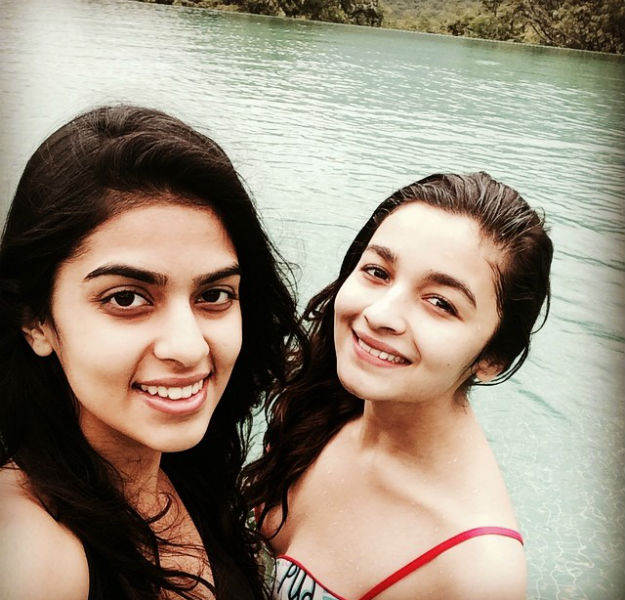 When she did a certain film which was completely based on travel! And when she gave us an inspirational message through her diary! 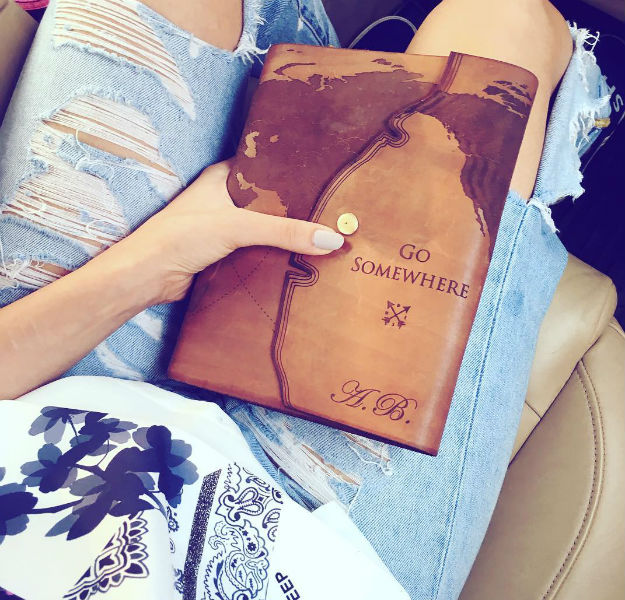