The Seven Wonders of the World are the Taj Mahal, the Colosseum, the Chichen Itza, Machu Picchu, Christ the Redeemer, Petra, and the Great Wall of China.

Our world is filled with the most unique structures that are both man-made and natural. Some of the man-made creations include churches, tombs, temples, monuments, mosques, buildings and even cities. These structures have withstood the test of time and they continue to leave many awestruck with their brilliance. There are many in the world, but only seven are selected, which are deemed to be the best.Also Read - Machu Picchu in Peru is Not Actually Machu Picchu, Here's an Interesting Trivia That Will Totally Surprise You!

At present, as chosen by the New7Wonders Foundation, the Seven Wonders of the World are the Taj Mahal, the Colosseum, the Chichen Itza, Machu Picchu, Christ the Redeemer, Petra, and the Great Wall of China. Added to the list is the Great Pyramid of Giza, though it is just considered an honorary candidate and not a wonder of the world. Also Read - 5 Mind Blowing One-Day Road Trips From Delhi For a Quick Weekend Getaway 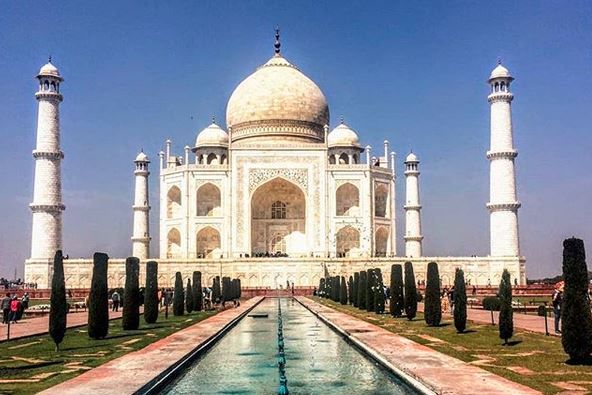 The Taj Mahal is known the world over for its beautiful architecture, history and the tale of love that led to its creation. Located in the Indian city of Agra, the Taj Mahal was commissioned in 1632 by the Mughal emperor Shah Jahan as a testament of his love for his departed wife Mumtaz Mahal. Apart from housing her tomb, it also contains the tomb of Shah Jahan himself. The mausoleum, built with an ivory-white marble and precious stones, was designated as a UNESCO World Heritage Site in 1983. To this day it attracts 7 to 8 million visitors a year. Also Read - Good News! Taj Mahal Allows Free Entry to Tourists From February 27 to March 1 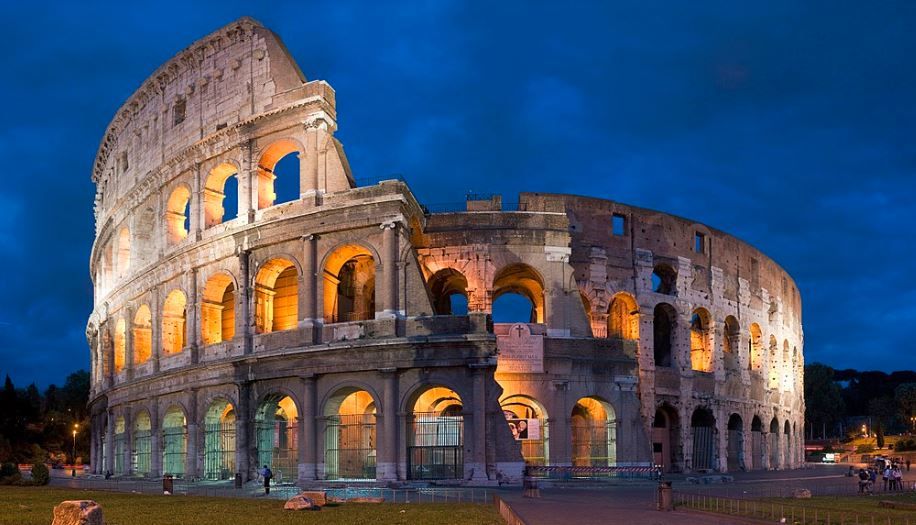 Also known as the Flavian Amphitheatre, the Colosseum is an oval-shaped amphitheater located in the centre of Rome in Italy. Built with concrete and sand, its construction began under Emperor Vespasian in AD 72 and it was completed by his successor, Titus, in AD 80. It is the largest amphitheater in the world, and had the capacity to host about 80,000 spectators. In ancient times, it was used for gladiatorial contests and public spectacles such as mock sea battles. Its other activities included animal hunts, famous battle re-enactments, executions, and mythological dramas. Today, it is a popular tourist attraction and an iconic symbol of Imperial Rome. 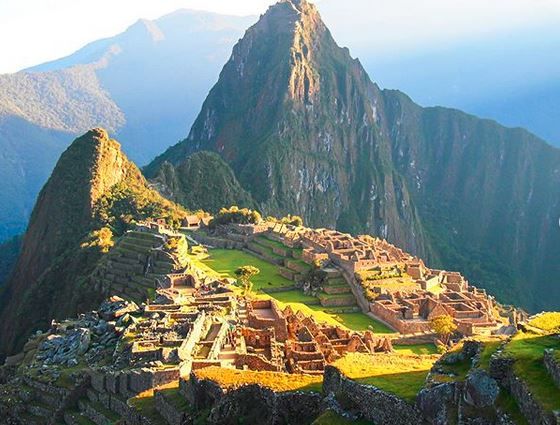 Located in the Eastern Cordillera of southern Peru on a 7,970 ft mountain ridge, Machu Picchu is a 15th-century Inca citadel. It is the most familiar icon of Inca civilization, and is often mistaken for the ‘Lost City of the Incas’. Most archaeologists believe that it was constructed as an estate for the Inca emperor Pachacuti around the year 1450 and then abandoned a century later at the time of the Spanish conquest. The Spanish had no idea about its existence and it was only brought to international attention in 1911 by American historian Hiram Bingham. Built with polished dry-stone walls, Machu Picchu was declared a Peruvian Historic Sanctuary in 1981 and a UNESCO World Heritage Site in 1983. 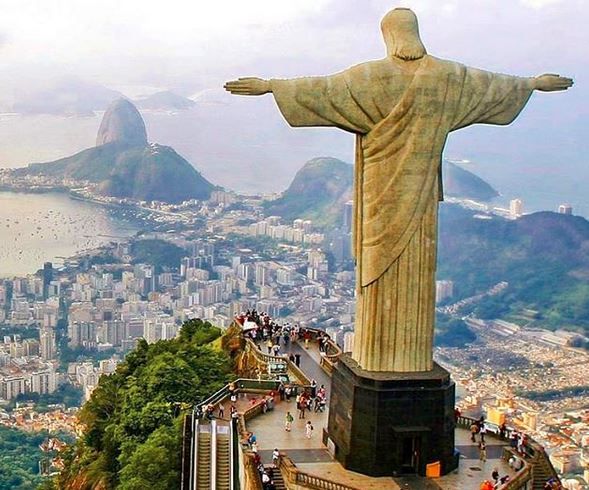 A very well known work of art in Brazil, Christ the Redeemer is an Art Deco statue of Jesus Christ. It was created by French sculptor Paul Landowski and built by Brazilian engineer Heitor da Silva Costa, in collaboration with French engineer Albert Caquot. Romanian sculptor Gheorghe Leonida fashioned the face. Made of reinforced concrete and soapstone, it weighs 635 metric tons and is located at the peak of the 700-metre Corcovado mountain in the Tijuca Forest National Park overlooking the city of Rio de Janeiro. Construction began in 1922 and it was completed in 1931. 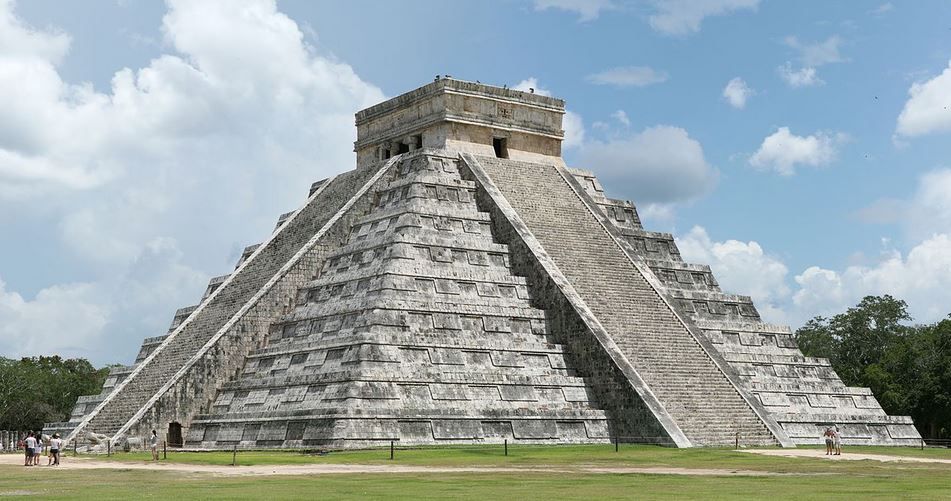 Chichen Itza is an archaeological site located in Tinum Municipality of Yucatan State in Mexico. It was a large pre-Columbian city built by the Maya people, and was likely to have been one of the mythical great cities. It is one of the most visited archaeological sites in Mexico, and consists of buildings like the El Caracol or observatory of Chichen Itza, Temple of the Warriors, Grand Ballcourt, Venus Platform, and others. It was designated as a UNESCO World Heritage Site in 1988. 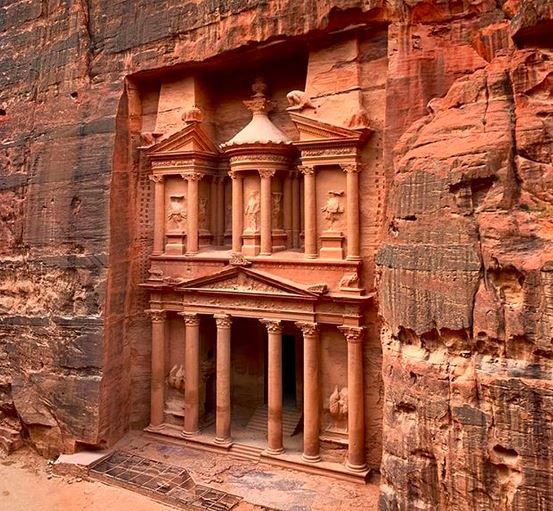 Originally known to its inhabitants as Raqmu, Petra is a historical and archaeological city in southern Jordan. It is believed that the area around Petra was inhabited as early as 7,000 BC, and the access to the city is through a 1.2-kilometre-long gorge called the Siq, which leads directly to the Khazneh. It had remained unknown to the world until Johann Ludwig Burckhardt rediscovered it in 1812. Petra is also called as ‘Rose City’ due to the colour of the stone from which it is carved. Its rock-cut architecture and water conduit system continue to attract a huge number of tourists, and it has been a UNESCO World Heritage Site since 1985. 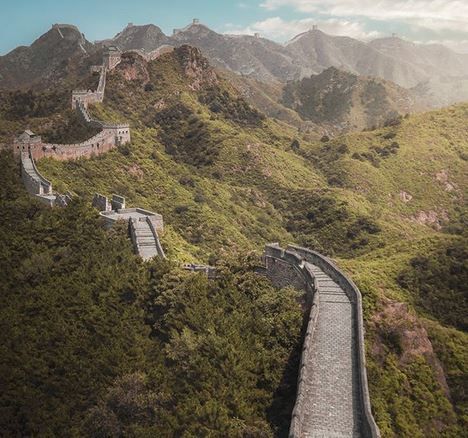 As the name suggests, it is located in China and the Great Wall is the collective name given to a series of fortification systems built across the borders of the country. The purpose of the Great Wall was to protect as well as mark the territories of the Chinese states and empires. Several of the walls were found to have been built as early as the 7th century BC, but the most well known sections were built by the Ming dynasty (1368–1644). An archaeological survey found that the entire wall with all of its branches measures out to be 21,196 km. It was designated a UNESCO World Heritage site in 1987, and attracts many visitors every year.