This underground river in the Philippines is every nature lover's dream come true! 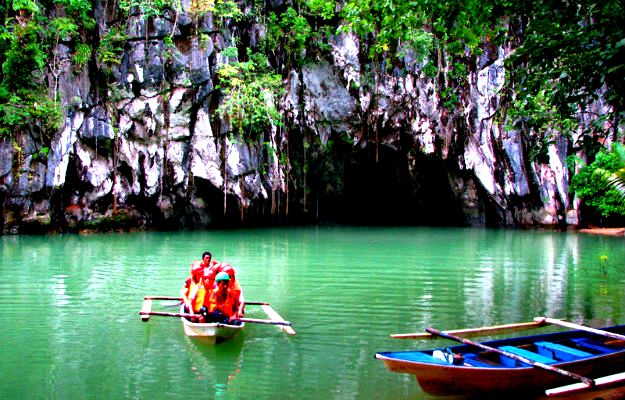 Natural wonders around the world never fail to astonish us with their simple magnificence that tends to take our breath away. From the deepest of valleys and highest of mountains, dense forests and dark caves, nature has several well-kept secrets a few of which we’ve explored. Whether it’s the Lonar Crater Lake in India, the Grand Canyon in America, the Mount Everest in Nepal or the Victoria Falls in Zimbabwe, we’re in total awe of nature and can’t hold ourselves back from sharing some interesting facts about natural wonders that you totally must visit and the Puerto Princesa Underground River is one of them! Also Read - New Single-Day Spike Record Every Day: 9,304 New Cases in Last 24 Hours | 10 Developments 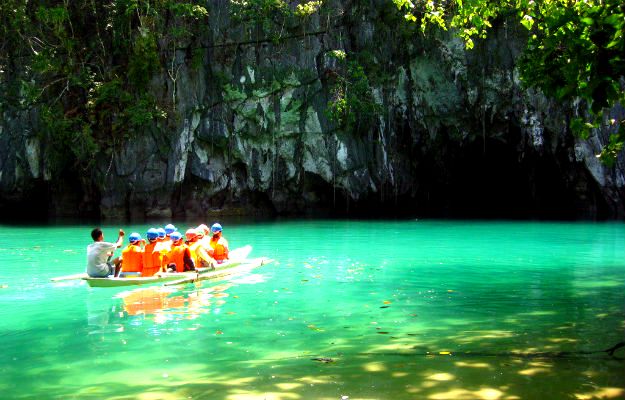 Located near the Saint Paul mountain range on the west coast of Philippines, this river is one of the protected natural areas in the island. The river was included in the UNESCO World Heritage Site in 1999 and is home to some of the most diverse forests and mountain regions in Asia. Also Read - Batsmen at Advantage if Nothing Allowed to Shine The Ball: India Batting Coach Vikram Rathour 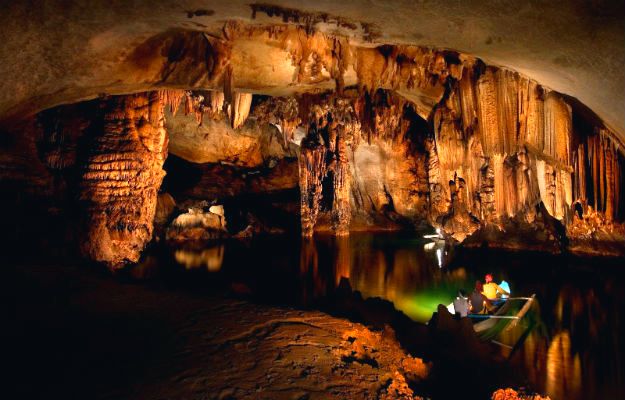 There are roughly around 252 species of birds found around the river. The Puerto Princesa is one of the few underground estuaries of a river that flows directly into the ocean. In 2010, scientists discovered that the river also has a second floor that is wide enough to be accessed by spelunkers, however, too narrow for a boat or kayak to navigate through. 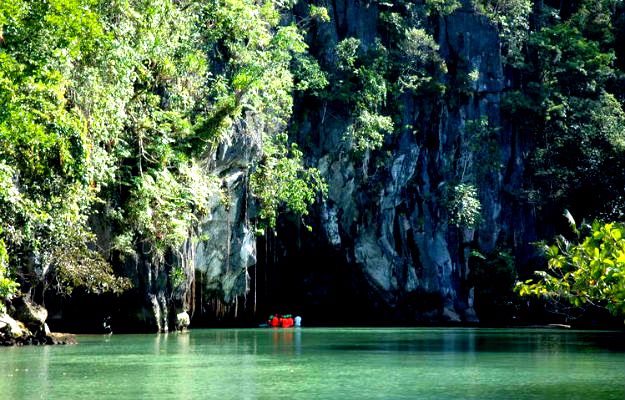 The insides of the cave that form the roof over the underground river have limestone stalagmites and stalactites, some of which have formed huge columns that divide the caves into many segments. 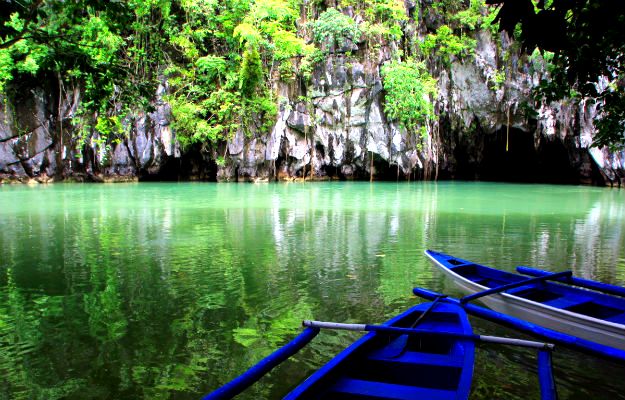 One of the unique factors of the cave is that there are various types of bats that have made the caves their home, however, when scientists explored the caves further, they found burials of bats that don’t even seem to live in the particular place. 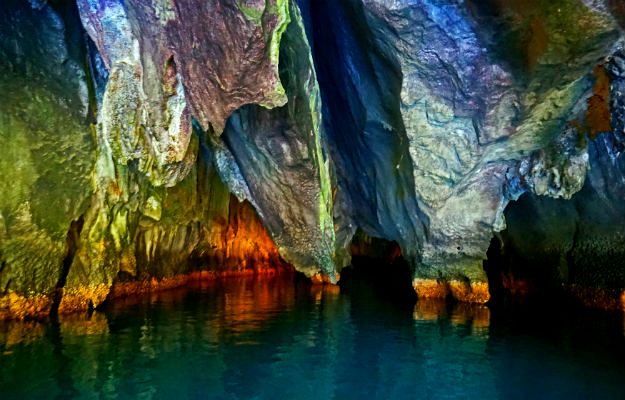 Apart from that, the underground river was also included in the list of the New Seven Wonders of the World in 2010. 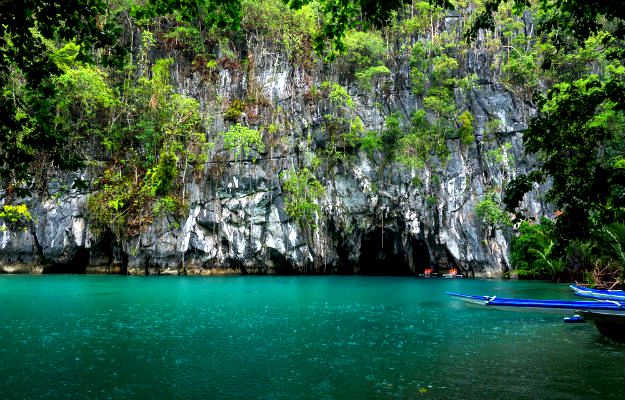 Watch this video and have a look inside one of the world’s new wonders.