Ambedkar Jayanti 2017: Remembering Dr. Babasaheb Ambedkar through these places where he left his mark

This Ambedkar Jayanti, let's look some places in India that take you closer to the life of Baba Saheb.

“Educate, organize, agitate!”: that was the message of Dr. Bhimrao Ramji Ambedkar, a man who forged his own path into the annals of Indian history. His work as a socio-political reformer has had an immense impact on the social fabric of this country. To this day, Baba Saheb’s name invokes a strong, heartfelt response from the people whom he worked to uplift above the caste system. Amongst his several great feats is his role as the chief architect of the Indian Constitution. On the occasion of Ambedkar Jayanti, which falls on 14 April 2017, it’s time to take a closer look at the places that are closely associated with the man who single-handedly shaped much of India’s post-independence politics and social norms. ALSO READ: Festivals and events in India in April 2017 that you cannot miss
Also Read - MTB vs MFE Dream11 Team Prediction, Vanuatu T10 League 2020: Captain And Vice-Captain, Fantasy Cricket Tips MT Bulls vs Mighty Efate Panthers at Vanuatu Cricket Ground at 7:30 AM IST Saturday

Babasaheb Ambedkar called Mumbai his home for many years. In the 1930s, he devoted much of his effort to build a house in Dadar’s Hindu colony. Ambedkar played an active role in the house’s design. The house was named Rajgriha, after the ancient kingdom in Buddhism, and was first meant to hold his massive collection of around 50,000 books. Today, a part of the building is used as a small memorial for the man, holding his ashes and some photographs. The memorial is a popular pilgrimage spot for Ambedkarites for his death anniversary and for Ambedkar Jayanti. Also Read - Watch: Choked Team Anurag Kashyap, Saiyami Kher And Roshan Mathew Get Candid 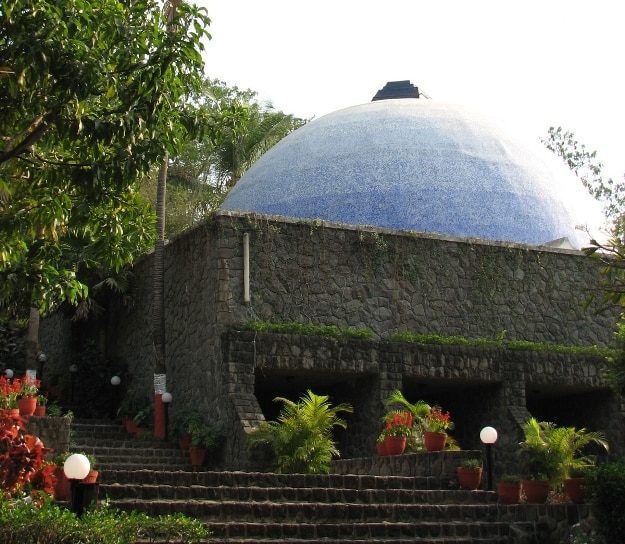 The Dr. Babasaheb Ambedkar Museum was built by Symbiosis Society in Pune in 1990, and has since become a major pilgrimage site for followers as well as visitors and travelers curious about his legacy. The museum and memorial houses several of Ambedkar’s personal belongings, including his literal deathbed and the table and chair on which he spend month after month drafting the Indian constitution. The museum also includes Ambedkar’s personal statue of Buddha, an urn that contains his ashes, and the Bharat Ratna award that was conferred upon him. A visit to this museum will bring you closer to the man behind the legends. Also Read - Akshay Kumar Shares ‘Rakh Tu Hausla’ Video to Salute Frontline COVID-19 Warriors, Rani Mukerji Lends Voice as Tribute 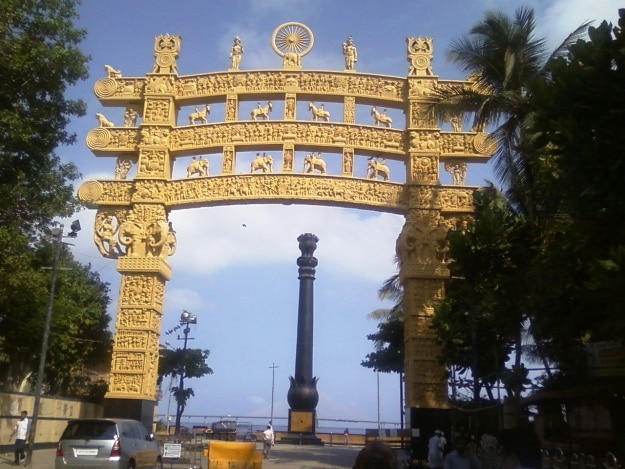 Located in the Dadar neighborhood of Mumbai, Chaitya Bhoomi is a memorial of Dr. Ambedkar and the place where he was cremated after he died on 6 December 1956. The place was called Dadar Chowpatty before the memorial structure was built, which includes a statue of Buddha and a bust of Ambedkar. It includes a stupa on the mezzanine level and a square structure with a dome. Inaugurated in 1971, the Chaitya Bhoomi includes relics of the great man. Thousands of people come to the place to pay homage to the man on the anniversary of his death on 6 December. ALSO READ: 51 festivals of India that will give you experiences of a lifetime 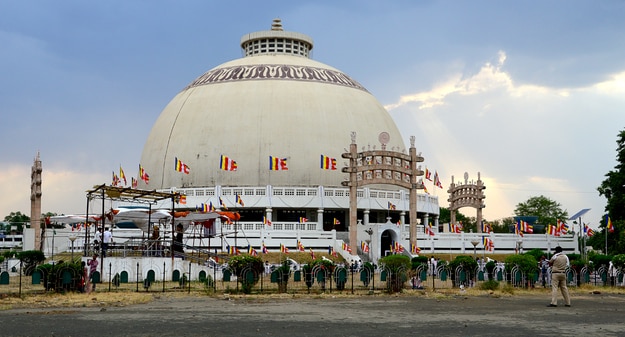 Despite being born a Hindu, Ambedkar was hugely critical of the religion. The caste system prevalent at the time significantly impacted his worldview and opinion about Hinduism. As he grew older, he was drawn closer towards Buddhism and its tenets. The Deekshabhoomi monument in Nagpur is where he converted to Buddhism on 14 October 1956, with 600,000 of his followers in attendance. The day marked the start of the Dalit Buddhist movement, which is why Deekshabhoomi is such an important part of the community. Spread across 4 acres, Deekshabhoomi consists of a Buddhist stupa that began construction in 1978 but was inaugurated only in 2001. 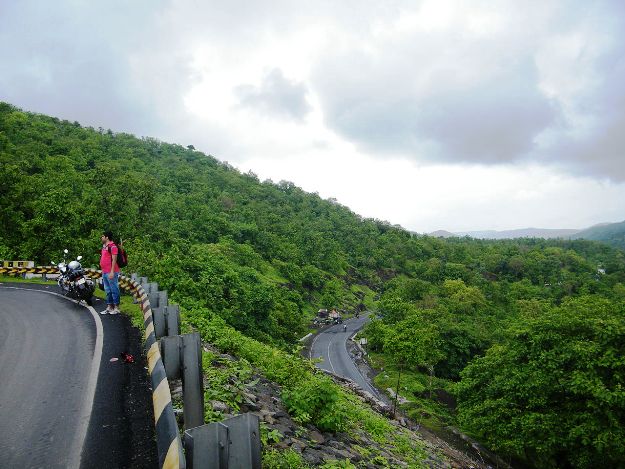 The military cantonment of Mhow, Madhya Pradesh was where Dr. Ambedkar was born, in the year 1891. Today, Mhow is called Dr. Ambedkar Nagar, and lies within the Indore district, around 23 km from the namesake city. The renaming was a recent effort by the Madhya Pradesh government to honour the memory of the great reformer, along with the establishment of a Dr. Bhimrao Ambedkar memorial. You can visit this memorial in the town or simply explore the streets and alleys where Ambedkar once walked. 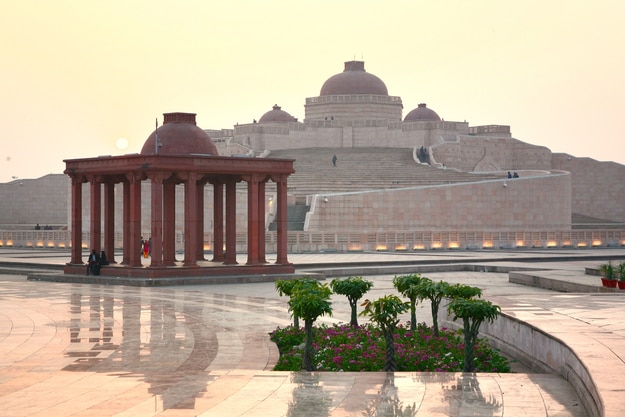 The incredibly expansive Ambedkar Memorial Park is located in Gomti Nagar, Lucknow, in Uttar Pradesh, and was built during the tenure of Chief Minister Mayawati. Spread across 107 acres, the park was built in honour of the pursuit for equality and humanity. While the scope of the project has been criticised by many, there is no doubt that this is a grand sight to behold, built entirely out of red sandstone. ALSO READ: List of long weekends in India in 2017: Escape to these amazing holiday destinations this year