The remnants of the ancient temple, likely a sprawling complex built between 1279 and 1213 BCE during the reign of Ramses II, were discovered after a five-year effort. 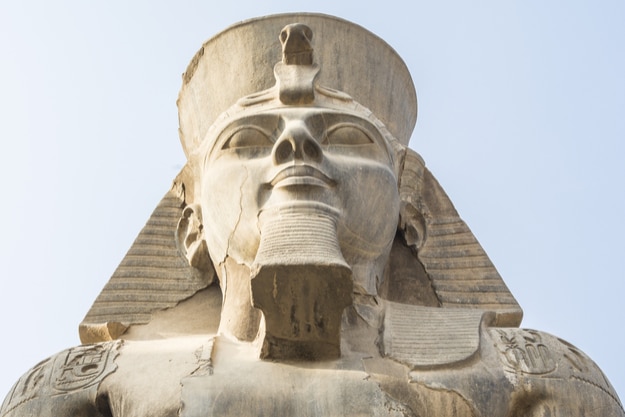 It is a big moment for the Czech and Egyptian archaeological team that finally found the remains of a once-sprawling temple in the Abusir Necropolis, located north of Saqqara and southwest of Cairo. The initial evidence was found back in 2012, but now the national Ministry of Antiquities has confirmed the discovery of the 3,200-year-old temple. With dimensions of 170 by 100 feet, the temple’s remains may not seem that big now. But it is said to have been far bigger when it was built, sometime during the reign of Ramses II, popularly known as Ramses the Great, arguably the most powerful and celebrated of all ancient Egyptian pharaohs. ALSO READ: 20 gorgeous photos of ancient cities around the world thatll take you back in time! Also Read - What? Egyptian TV Show Interviews Coronavirus Who Himself was Wearing Gloves

What the team found was just the brick foundations of the structure, but they deduced that the temple, when it was fully ready and functioning, would have had a massive entrance court with a pillared hall. Some of the walls would have been painted in the characteristic blue shade of the old Egyptian empires, and there would have been a sanctuary space, with three rooms to perform worship. Archaeologists found the remnants of engraves venerating the great sun god Ra and other gods, suggesting that the temple was once the site of worship of many gods. Also Read - Egypt’s Former President Hosni Mubarak Passes Away at 91 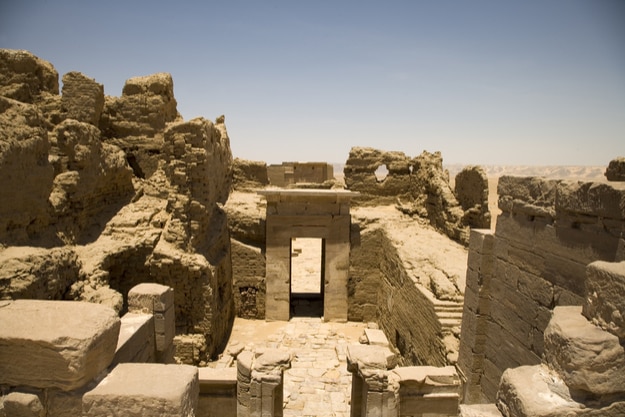 Mirsolave Barta, director of the Czech archaeological mission, suggested that this temple’s discovery offers new evidence on the kind of buildings that the king of Memphis, Egypt built. He added that the temple shows that the cult of Ra had a permanent status during the era of Ramses II, and this would continue onto the New Kingdom. Ramses II, called Ozymandias by the Greeks, built a number of temples, monuments and cities during his 66-year rule until 1213 BCE. He was renowned for his might and his architectural contributions that continue to be discovered, just like this temple. Also Read - No Military Intervention Needed in Libya, Say Italy And Egypt

Ramses II was famous for his military campaigns, leading the Egyptian army into battle against the Syrians, Libyans and Hittites. Son of the pharaoh Seti I, Ramses II had the second-longest tenure on the throne among the ancient kings. He began his rule in 1279 BCE, when he is said to have been in his early twenties. And while he lived, he built more and expanded the kingdom farther than any other pharaoh before him. Many of the temples and monuments he built had a tribute to him, and his building program was the greatest in scale since the great pyramids were built. NOW READ: What this Indian traveler in Egypt witnessed while cruising along the Nile will stun you!

The temples of Abu Simbel in Nubia, the ruins of his capital city Pi-Ramesse, and the temple at Abydos are some of the examples of his contributions. His Ramesseum memorial complex near Luxor is another famous site. Buried first in the Valley of Kings, his body now lies in the Egyptian Museum in Cairo. The new temple site, like much of his creations, contains all the titles that he once carried, along with depictions of the sun gods Amun, Re and Nekhbet.