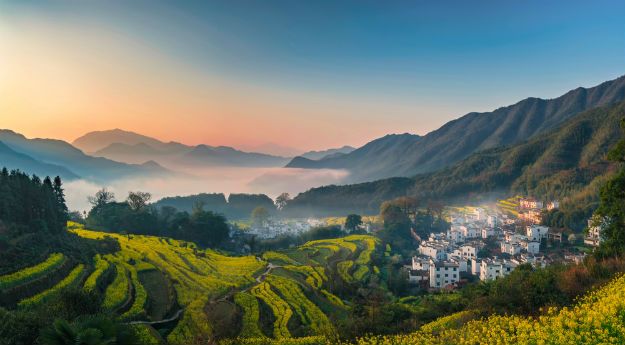 Archaeologists have discovered a city dating back to the Ming Dynasty (1384-1644) in China’s Jiangxi province. Also Read - Entertainment News Today April 9, 2020: Zoa Morani Feels Much Better Says She is Responding Well to The Treatment

Inscriptions on several bricks in the wall showed they were produced in 1524. Some other bricks had inscriptions that showed the wall had been maintained between 1736 and 1850, during the Qing Dynasty (1644-1911).