Everything you need to know about Ashadi Ekadashi 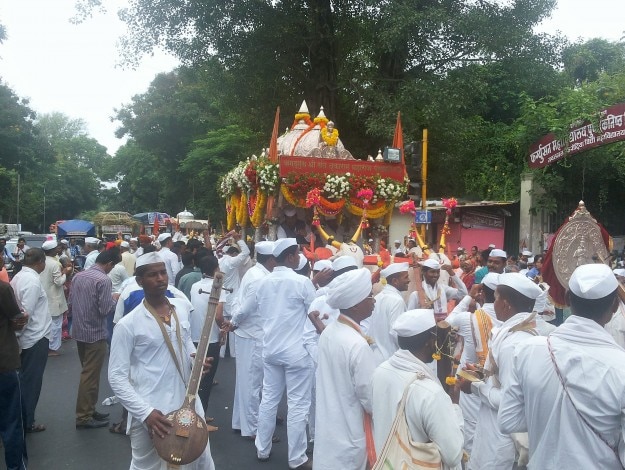 Ashadhi Ekadashi also known in various names like Maha-ekadashi, Padma Ekadashi and Devpodhi Ekadashi is the 11th lunar day of the Hindu month of Ashada which falls in June or July. Followers of Vishnu, also called Vaishnavas consider this day as a holy day with special significance. Images of Vishnu and Lakshmi are worshipped on this day followed by an entire night of offering prayers in the form of songs. Also Read - Kerala Govt Imposes Fresh Curbs In State's Capital Amid Current Covid Situation | Check Guidelines Here

This is a religious procession where people sing and dance in groups praising Vishnu which is called as Dindis. As per beliefs, it is said that this custom was started way back in the year 1810. Ashadi Ekadashi being just few days away, on July 15 this year, this day is also of great importance at Vithal( incarnation of Vishnu) Temple in Pandharpur, Maharashtra. The pilgrims are also known as Warkaris who carry images of various saints of Maharashtra in huge palkhis. Also Read - Virat Kohli and India's Troubles: The Deep Blues of the Retro Jersey

It is believed that on this day Vishnu goes off to sleep in Ksheer Sagar meaning ocean of milk perched on Shesha Naga for a good duration of four months. These four months are called as Chaturmas. Fasting also known as vrat is observed on the first day of the beginning of this month. And after four months Vishnu wakes up from his slumber and that day is known as Prabodhini Ekadashi. 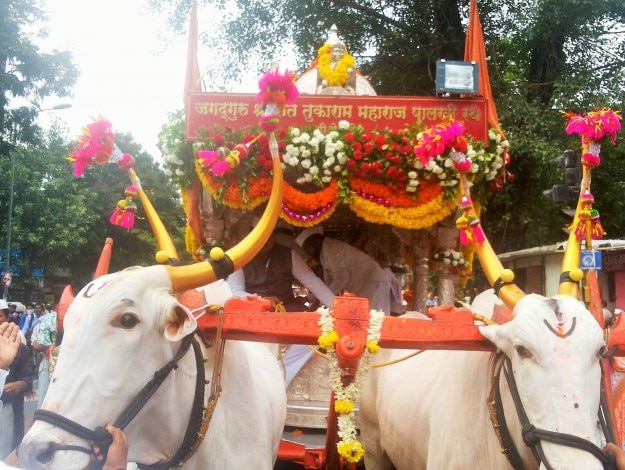 It is said that there was king named Mandata who ruled a highly prosperous and rich kingdom. The people of his kingdom were exceptionally happy with his ruling. However, there once came a time when the kingdom fell under famine and drought with scarce rains for three years. People suffered from starvation and invariably ended up blaming the King for his past sins. The king having absolutely no clue of what mistakes he did, he set out on a long journey. In his journey he met many wise men but none could offer any solution.

That is when King Mandata met Sage Angira who told him that instead of looking for the reason behind his peoples sufferings, look for solutions that can bring rains to your kingdom. He asked the King to worship Vishnu on the day of Devshayani Ekadashi and observe fast with every ritual followed. 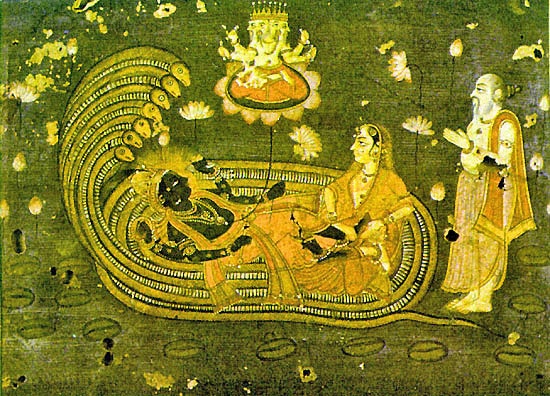 With much relief, the King returned to his kingdom and did everything as advised by the sage and his whole family joined him in this. In no time, the results of his Devshayani Ekadashi Vrat could be witnessed by the people of his kingdom. And like every happy ending, the kingdom too got its lost glory back with rains washing away every trace of suffering.

Hence in todays times people still observe fasts on this day believing that they will be blessed with peace, prosperity and happiness by Vishnu. The story of this vrath is said to be narrated to Narad by Brahma.

NOW READ Pune to Pandharpur: How to reach Pandharpur from Pune by road