Athens Photos: A Glimpse into the Cradle of Western Civilization

The city of Thesseus and the cradle of Western Civilization, Athens is today a modern city still in tune with its history and its heritage, celebrating it with landmarks and statues and monuments everywhere.

Athens today the largest city in Greece, but it is also one of the first and greatest cities in the Western world. With a history dating back more than 3,000 years, the city is also steeped in mythology. Its name is said to have come after Athena, the goddess of wisdom, gifted the people of the city an olive tree, and they saw it to be more valuable than the water gifted by Poseidon, the god of the seas. Athens is also said to be the city of the Greek hero and king Theseus, who is said to have inspired the creation of Athens as an ancient political powerhouse in Attica. ALSO READ: 20 gorgeous photos of ancient cities around the world thatll take you back in time! Also Read - Buildings Collapse as 5.1-magnitude Quake Jolts Athens

The Acropolis of Athens, the ancient citadel that lies above the city 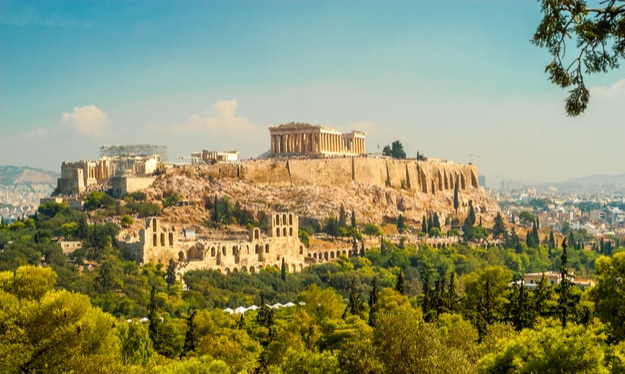 An ancient street in Athens’ hillside Plaka district under the Acropolis 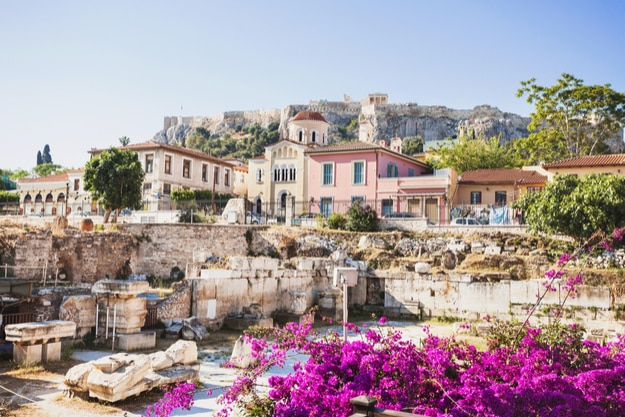 Cityscape of Athens and Lycabettus Hill in the background 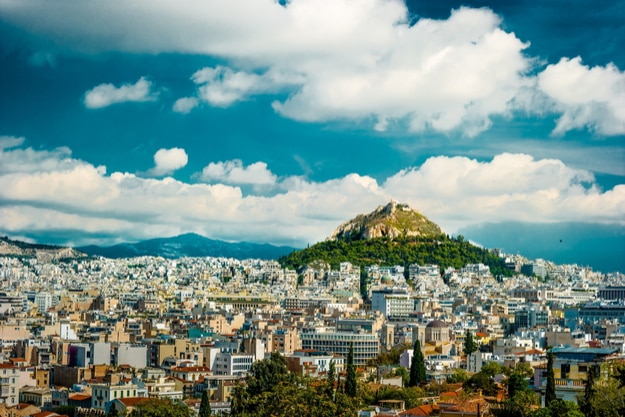 View over the Athens at night 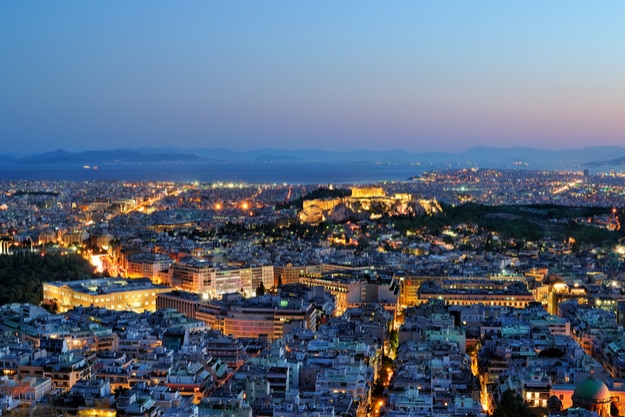 Detail of caryatids statues on the Parthenon on Acropolis Hill 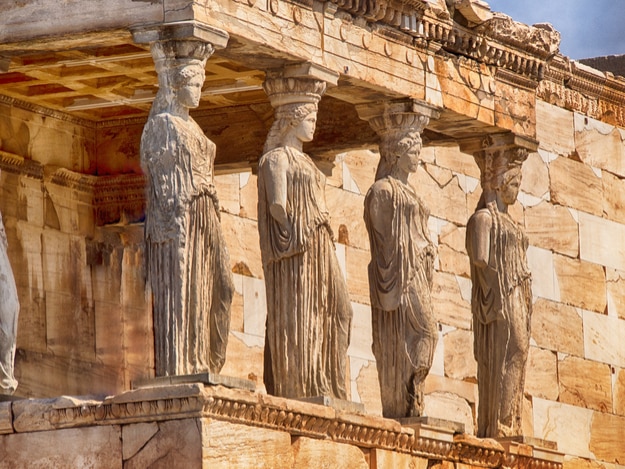 Evening in Mikrolimano marina in Athens, a little harbor that is home to small boats, yachts and fishing boats 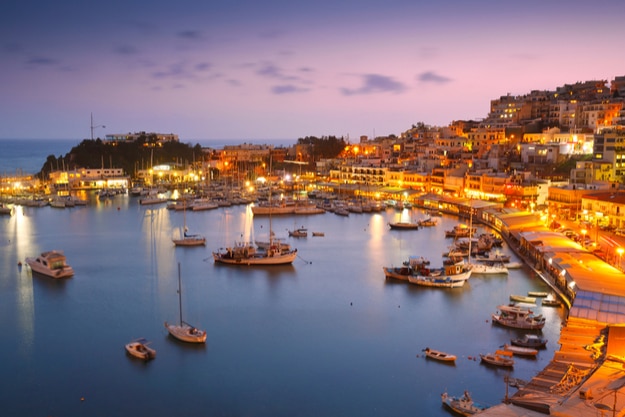 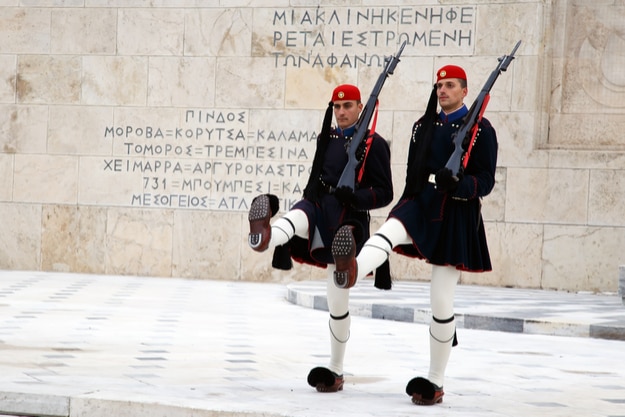 The Parthenon of Athens, dedicated to Athena, at dusk 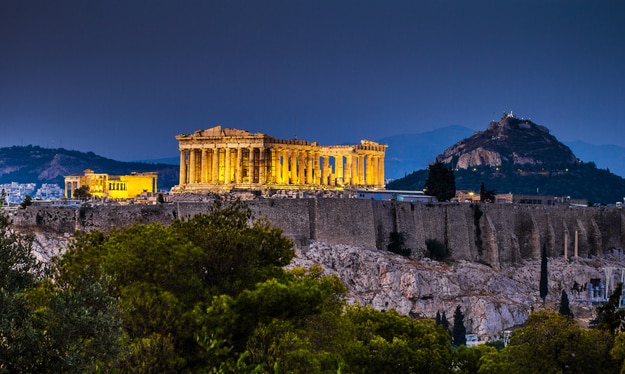 Statue of Greek philoshopher Plato outside the Academy of Athens main building, in central Athens 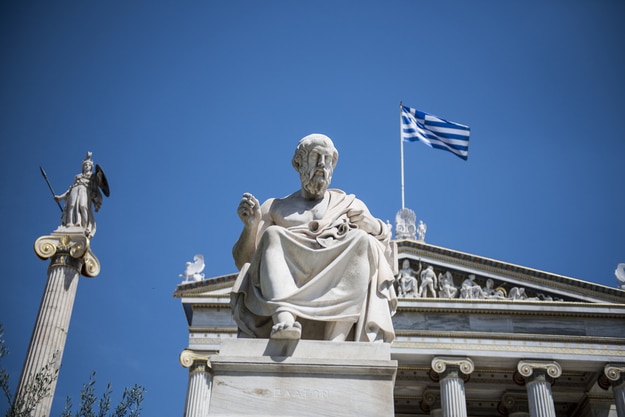 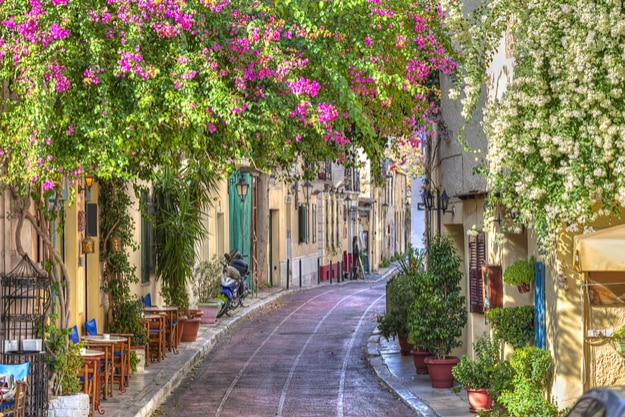 Modern Athens, the city that travelers see today, celebrates its deep and rich history dating back millennia. The Acropolis, remnants of its ancient past, still stands tall, visible from almost anywhere in the city. Statues of Greek gods, philosophers and thinkers stand as a tribute to the culture that Athens was a part of and, in many ways, forged. Just visiting the historical sights can keep you busy, but Athens is also a thriving, bustling city with bars and restaurants serving delicious local cuisine and beautiful beaches caressed by the Aegean Sea. NOW READ: 16 stunningly beautiful pictures of Greece that will take your breath away

The city started once as a Mycenaean community and thrived during the time of Greek orator and general Pericles between the Persian and Peloponnesian wars. Its people, the Mycenaeans were celebrated as warriors and seafarers in the epics Iliad and Odyssey. The city has been seen victories, sackings and economic downturns like the one in 2009. Through it all it has not just survived, but thrived, showing us why this city and its people are so fascinating.