The Great Barrier Reef needs to be saved and Australia is offering top buck for it! 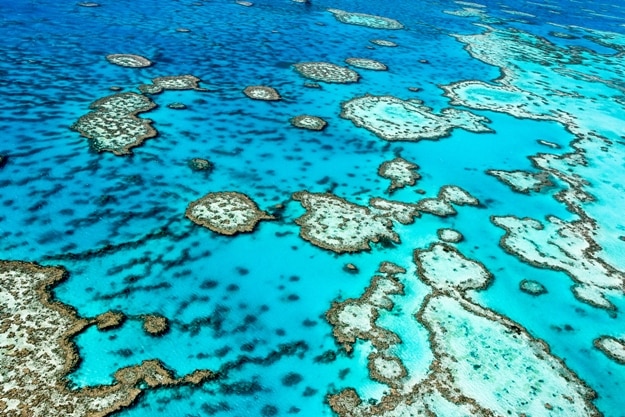 Australian governments Environment Minister Josh Frydenberg acknowledged on Tuesday that this is a big-scale problem which requires big thinking to solve. The government made a Aus$2.0 million (US$1.6 million) funding pot available to people with bright ideas on how to save the reef. “Solutions could focus on anything from reducing the exposure of corals to physical stressors, to boosting coral regeneration rates by cultivating reef-building coral larvae that attract other important marine species,” Frydenberg said. Also Read - Campaign Launched to Make Great Barrier Reef an Australian Citizen 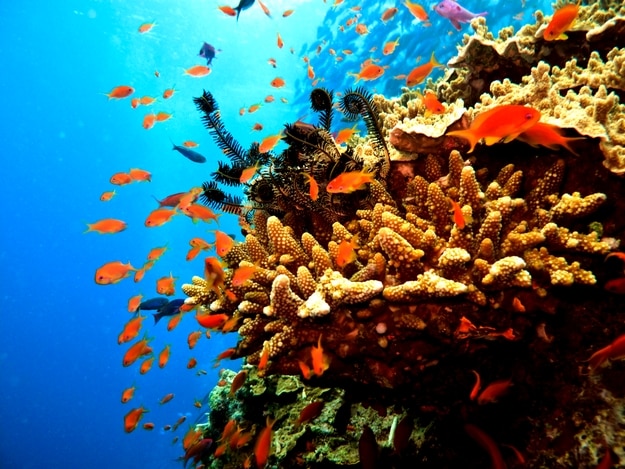 This is just the beginning. Up to Aus $250,000 will be made available for researchers to test the technical and commercial viability of their proposals for up to six months. Later, in the proof of concept stage, another Aus$1 million will then be made available to the best ideas. This phase will last 12 months and owners of the successful ideas will be able to retain intellectual property rights. They can also try to commercialize their idea.

It is a known fact that despite covering a very small percentage of the earths surface (1%), coral reefs are home to 25 per cent of ocean life. As such, it is of great importance that our best minds do whatever they can to save this precious part of our marine environment.