Fancy being Baahubali in real life and ruling over the Mahishmati kingdom? Ramoji Film City in Hyderabad can make it come true for you. Visit the Baahubali sets at Ramoji for the experience of a lifetime. 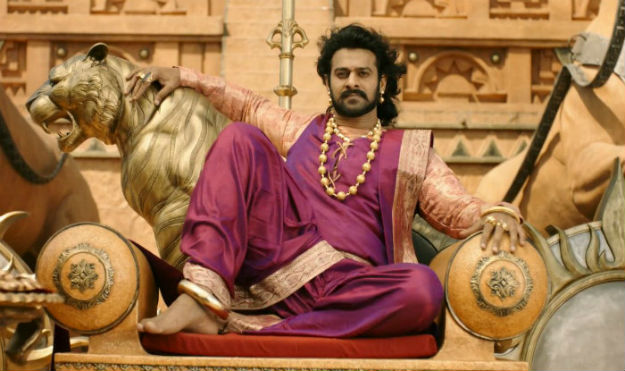 Few films in recent times have made the kind of impact S.S. Rajamoulis magnum opus Baahubali did. Not only did it rule the box office collections right from day 1, it also mesmerized audiences with its grandeur. Be it the strong performances or the spectacular effects, every aspect of Baahubali and its concluding sequel mesmerized audiences. The Mahishmati anthem still reverberates in the mind of those who took an affection to the film. If you are one of them, then we have some great news for you! How would you like to visit the world of Mahishmati and touch the pillars, stairs, sculptures that came alive on screen? We are not joking. The sets of Baahubali are now a major tourist attraction in Hyderabad. Located in the Ramoji Film City, the sets cost a whopping Rs 60 crore to erect. Now, the good folks at Ramoji Film City and the producers of Baahubali have joined hands to make it a marvelous real-life experience for fans and tourists. Apart from the sets, several props from the film have also been retained. Also Read - Hyderabad MBA Graduate Stages Robbery Drama, Steals Rs 8.5 Lakh For Girlfriend's Treatment; Arrested 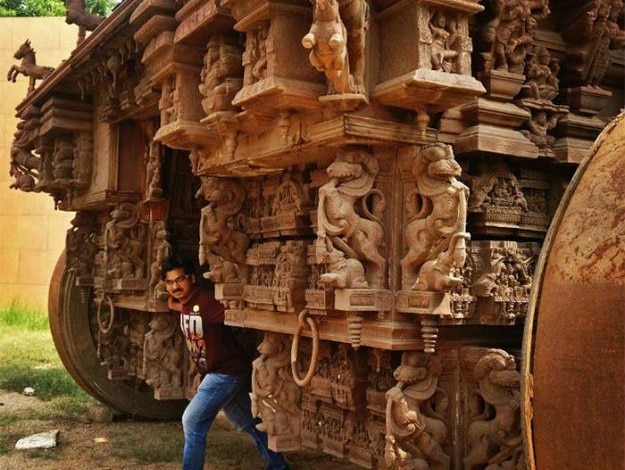 A visit to the Baahubali set is sure to transport you into the world of Mahishmati. You can click photos with a life-size poster of Prabhas aka Amarendra Baahubali. You can pose against the magnificent Mahishmati backdrop and feature as Baahubali yourself (if you can dress right!). But most importantly, you can take a walk on the main coronation ceremony arena and feel like you have been taken back in time to the royal era. This and much more awaits you at the Ramoji Film City where Baahubali and Mahishmati comes to life. Here are the booking details: Also Read - Telangana Latest News: All Shops, Except Malls, to Reopen Today Onwards in Hyderabad to Curb Overcrowding 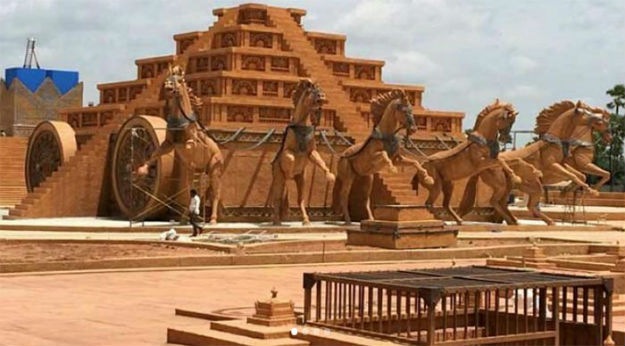 The package includes a Ramoji Film City tour. The last bus for the Baahubali set tour, which is part of the big tour, leaves at 4 pm. Buffet lunch and evening tea/coffee are part of the package. Other thrilling activities include complimentary rides like Twister and Ranger, child play area, eco-zone visits, entertainment shows like Spirit of Ramoji and Lights Camera Action.

Tickets can only be booked online on the Ramoji Film City website.