What did you get for your last birthday? This baby, who was born on a Jet Airways flight, got free tickets for life! What a great way to say Hello to the world! 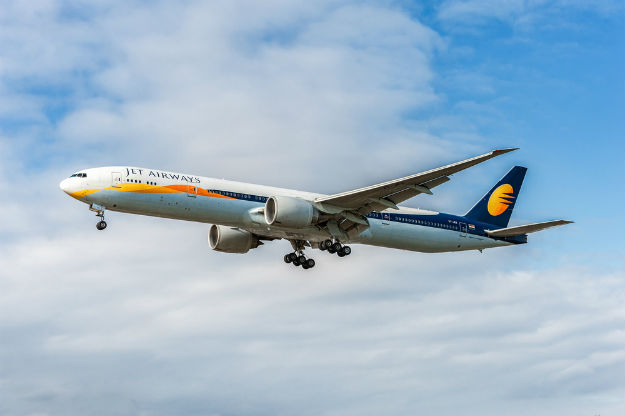 When an expectant mother boarded the Jet Airways flight 9W 569 at Dammam in Saudi Arabia to leave for her hometown Kochi, she had no idea what she was in store for her. With 162 passengers onboard, the flight took off at 2.55 am on Sunday and was flying as per schedule over the Arabian Sea when it started. The cabin crew made an announcement requesting for any doctor to come forward. The passengers learnt that an expectant mother onboard has gone into premature labor and is in need of a doctor. Unfortunately, there were no doctors aboard but there was a female nurse, Wilson, who immediately came forward to volunteer. A medical emergency was declared and the flight was now to be diverted to Mumbai while the nurse and the cabin crew were doing something that wasn’t part of their trip plan – delivering a baby onboard. ALSO SEE The inspiring story of a woman who traveled the world with her 10-month old baby!  Also Read - Ex-Jet Airways Chief Vinay Dube Joins Low-cost Carrier GoAir as Advisor

The baby was delivered mid-flight with the help of the airline staff and the helpful nurse. As soon as the plane landed in Mumbai, the mother was taken to a hospital long with her newborn. As per the airline, both are doing well. The flight was delayed by 90 minutes and reached Kochi at 12.45 pm. But what followed was the sweetest gesture by Jet Airways! The airline released a statement that said – “Being the first baby to be born in-flight for the airline, Jet Airways is pleased to offer the newly-born a free lifetime pass for all his travel on Jet Airways”. Also Read - Jobless Jet Airways Ex-Employee Moves SC to Spare Him From Paying Maintenance to Wife

That’s right! The toddler, perhaps the luckiest traveler in the world, will enjoy free Jet Airways air tickets for life! That’s one hell of a birthday present, isn’t it? NOW SEE How to survive long flights when travelling with a baby