Today is Bail Pola 2017. This bull-worship festival is celebrated mainly in the states of Maharashtra and Chhattisgarh. Nandi or the bull is an important part of the lives of Indian farmers. Here's everything you need to know about Pola 2017 celebration in India. 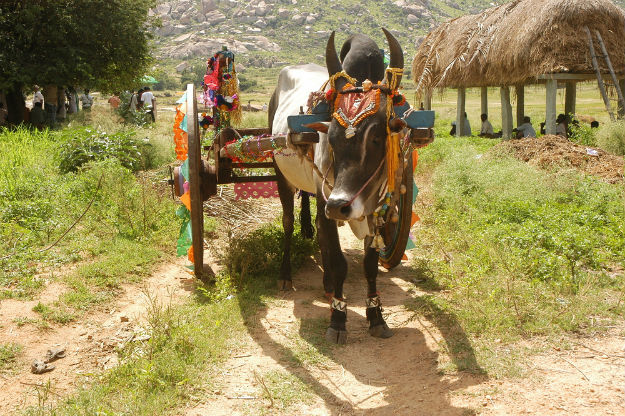 The people of India love festivals. No matter what month of the year it is, some festival is always round the corner. While some festivals like Diwali and Holi are extremely popular all across the globe, there are some regional festivals which are not very famous but equally revered. One such lesser-known festival, celebrated in the states of Chhatisgarh and Maharahstra is Pola. The festival primarily involves farmers worshiping bullocks (oxen) on account of the huge role they play in the livelihood of farmers. Pola falls on Pithori Amavasya which is the new moon day in the month of Shravana. As such, it is usually falls in August during the monsoon season. Pola 2017 falls on August 21. The festival is held after the monsoon sowing and other agricultural field work is complete. It is one of the auspicious days in the Hindu calendar. Also Read - With Highest Toll of COVID-19 Cases, Maharashtra Becomes First State to Hint Lockdown Extension

Celebrations are marked by decorating the bulls with sparkling ornaments and shawls. Usually, the rope tied on bulls for agricultural purposes are untied on the day prior to Bail Pola. Then, they are given an oil and turmeric paste coating like their human counterparts themselves get during major festivals. This is followed by a clean bath. Cows are also part of the rituals as they are an important part of the cattle. Farmers pay their respects to the cows and oxen by offering prayers and treating them with delicious food. Friends and relatives visit each other and offer delicacies including puran poli, karanji, khichadi, and bhakari. In the evening, a bull procession is carried out in which all the bullocks are made to participate to showcase their decorations. This procession is usually led by the oldest bull in the region. The procession begins with the bull breaking a rope of mango leaves to get the celebrations started. The order in which the bulls go about in the procession is believed to indicate the social or economic status of their respective owners in the village. Sometimes, kids are encouraged to make small toys of bullocks and cows and when they do it well, they are rewarded with money and sweets. While doing so, they are also explained the traditions and history behind the festival of Pola, therefore educating them about the rich Indian culture. Also Read - Uddhav Thackeray a Revelation, Tweets Omar Abdullah; Sena 'Makeover' Earns Praise Amid Corona Fight 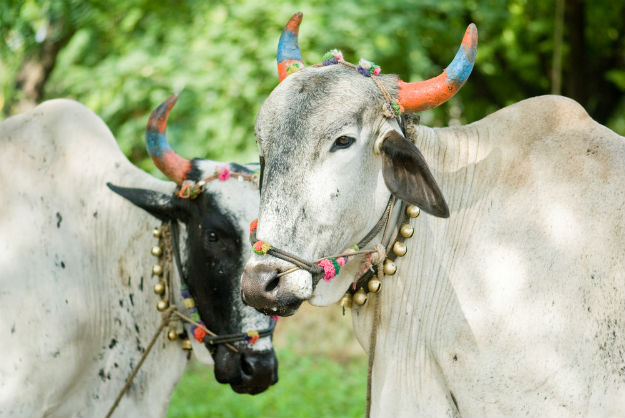 In the state of Chhattisgarh, celebrations are zesty and convivial. The Baloda bazaar market springs to life during the Bail Pola festival with several farmers shopping for ornaments. It is also common practice in this state for married women to go back to their parents house and stay there until the festival of Teej (which falls on August 24). Apart from Maharashtra and Chhattisgarh, some parts of other north Indian states like Uttar Pradesh and Bihar also celebrate the festival of Bail Pola. After all, agriculture is Indias main occupation and bullocks form an integral part of the livelihood of farmers all across the country. Also Read - Maharashtra Couple Exchanges Wedding Vows Through Video Call Amid Coronavirus Outbreak