Here are the best places to visit to enjoy Baisakhi festival celebrations this year.

While the rest of the world celebrated the new year a little over four months ago, Baisakhi or Vaisakhi celebrates the start of a new year for the Sikh community. This Punjabi festival also celebrates the spring harvest and the founding of the Panth Khalsa sect by Guru Gobind Singh, the tenth and last of the revered living Sikh gurus. This year, Baisakhi falls on 13 and 14 April 2017, depending on where it is being celebrated. On these two days, Punjab and Haryana will come alive in revelries, with people dancing to soulful folk tunes and a merry flow of delicacies to treat your stomach. The grandest celebrations of Baisakhi are held in these four places. ALSO READ: Festivals and events in India in April 2017 that you cannot miss Also Read - After Reports of UP Teacher Earning Rs 1 Crore Emerge, Govt Says 'Nothing Confirmed So Far' 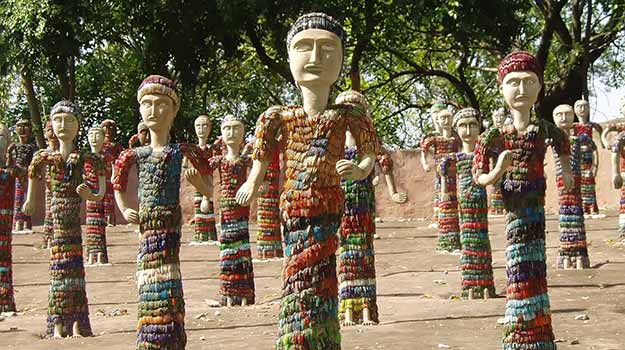 Chandigarh celebrates Baisakhi in a grand way, with people of all ages starting their day early and dressing up in new and colourful outfits. They then relish special food made at home, after which the families and communities visit their local Gurudwara to celebrate the festival with their god. They offer their special prayers on the day, and celebratory hymns are sung in praise of the god throughout Gurudwaras in Chandigarh, with the music reaching every corner of every street. After the hymns, the visitors are given a special Prasad to signify the importance of the day and as a blessing from god for their new year. The families then sit together for lunch at the Langar. In the evening, the streets come alive and people come out to celebrate with music and dance. As the joy and celebrations spread, more people join and immerse themselves in the celebration. Chandigarh, India’s first planned city, is a great place to experience all these things. The city is easily accessible by train, road and air. Also Read - Yuvraj Singh Apologises For Casteist Remark Against Yuzvendra Chahal, Says Never Believed in Any Kind of Disparity 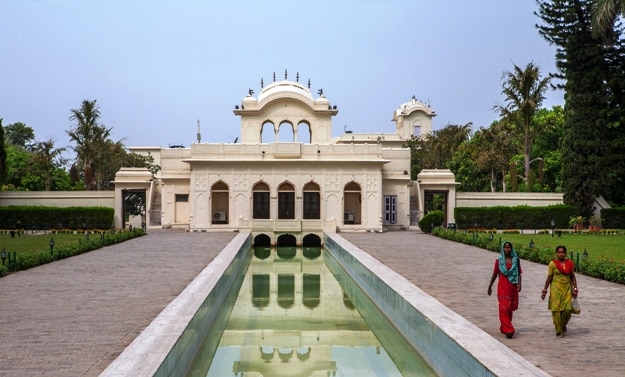 Haryana, which shares its capital Chandigarh with Punjab, also sees grand celebrations of Baisakhi. The state tourism department itself organises the Baisakhi Mela or Baisakhi fair on the days of the festival. The fair is held at Pinjore Gardens, a historical landmark built by the Patiala dynasty in the style of Mughal gardens in Pinjore, Panchkula district. The fair brings in locals and tourists alike, and is the centre of all activity for those two days. Delicious foods, local delicacies and celebratory sweets and snacks are offered to visitors at the food court, while the crafts bazaar has several handicraft and handloom shops showcasing the best of the local craft. Meanwhile, the entire fair is abuzz with Punjabi folk tunes and dance songs. Visitors can engage themselves in the various competitions, including rangoli and drawing tournaments, or just enjoy the cultural dance and singing programmes held in the evenings. Located around 1,800 feet above sea level, Pinjore is around five hours away from Chandigarh by road and can also be reached by rail from Kalka. ALSO READ: Baisakhi  The festival of cheer Also Read - UPSC Announces Civil Services Exam 2020 Dates | All You Need to Know 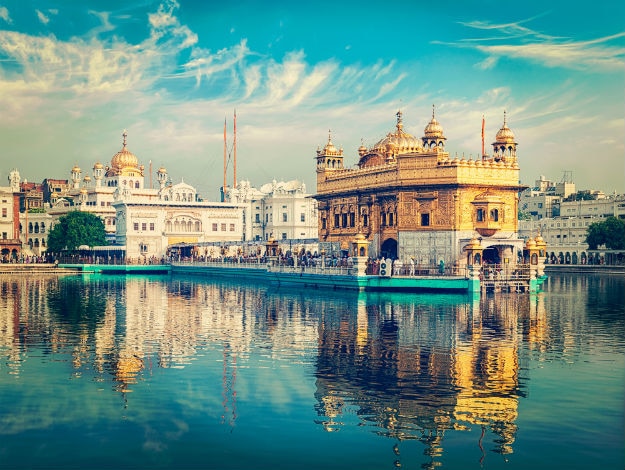 If you want to celebrate Baisakhi, there is no better place to do it than at the holy city of Amritsar. This is the most revered place in Sikh religion, and is considered the religion’s cultural and spiritual centre. It is home to the Harmandir Sahib, popularly known as the Golden Temple, considered the most sacred place in Sikhism. You can, of course, spend Baisakhi by visiting the Golden Temple itself, where thousands will come to offer their prayers. The area around the temple itself will be bustling like a fair, with many delicious food items on offer. You can get the Prasad and eat at the Langar of the Gurudwara after offering your prayers early in the morning. The festival only adds to the beauty and grace of the temple, and the streets around the city become host to parties in the evening, with many people dancing and eating together merrily. Amritsar is well connected by road, rail and air to most of India, making it easy to visit the city during the festival. 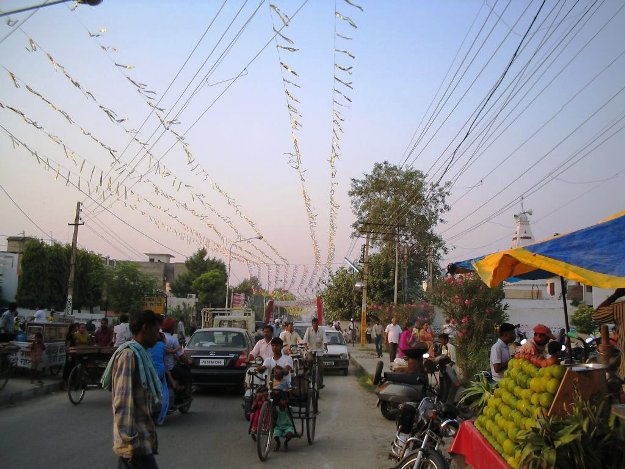 Baisakhi is among the most important festivals in the ancient and historic city of Jalandhar, in the Doaba region of Punjab. The festival celebrations are especially grand in the villages, since it marks the beginning of the harvest for farmers. The city’s residents come together on this occasion to celebrate together and move past their differences. Community centres and meeting points are packed with people as they take part in the festivities, which include music, dance, food and shops. The villages are where you can see Baisakhi being celebrated with great heart, as people dance to Punjabi folk music and dance. Jalandhar is directly reachable by train and road, due to its proximity to GT road and direct connectivity by rail to major Indian cities. So pay a visit to the city this Baisakhi and lose yourself in the festivities. ALSO READ: Why is Baisakhi celebrated?